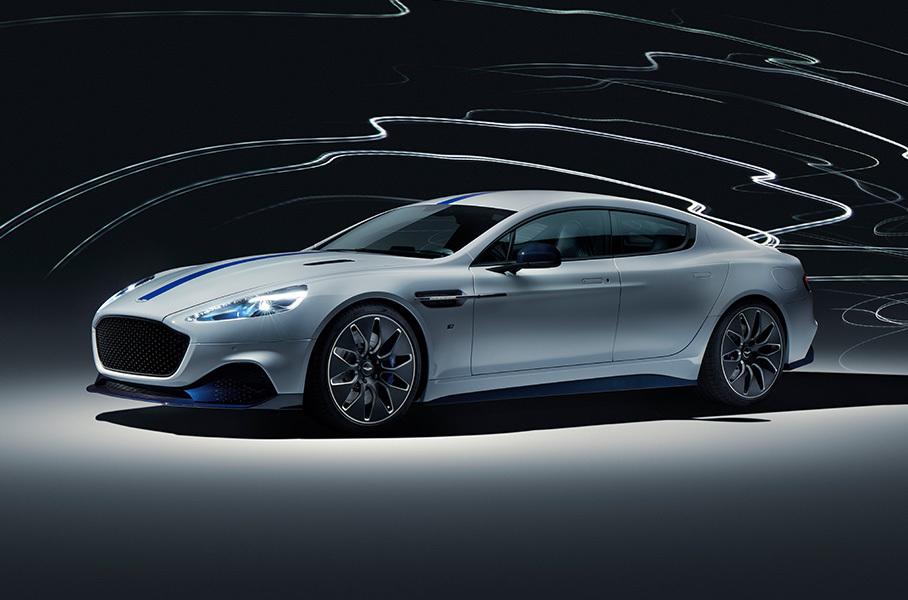 After the debut of a new Mini in late 2000, many complained (and still complain) that Mini is not so “mini” now: still Alec Issigonis’s creation was only three meters long, and the new car is longer than the legendary ancestor by more than half a meter. The hope that a full-fledged heir ADO15 should appear in 2011, when the debut of the Rocketman concept car. Alas, it was not justified.

As BMW engineers admitted, they really wanted to create a subcompact Mini. However, during tests of prototypes it became clear that a new platform is needed for a car with such a short wheelbase – on a “bogie” from usual Mini mule handling didn’t stand up to any criticism. Therefore, it was decided to abandon the project, as the cost of its implementation would hardly ever pay off. In the summer of last year about Rocketman, however, again began to speak actively – they say, a hatchback will appear, but on the platform of Ora R1 electric car. And wait for it in 2022. Let’s see if we will not be disappointed a second time.

After the Mercedes-Benz company closed its rally division at the end of 1980, all its employees were transferred to a new department, which was to be engaged in the creation of compact city cars. The first brainchild of the new division was the 190 E Stadtwagen (“city car”), which photographers often saw next to the prototypes of the 190 E sedan.

The three-door hatchback appeared thanks to the efforts of Erich Wachsenberger. It was built on the same platform as the W201 sedan. However, because of the much shorter wheelbase, it had specific handling and non-Mercedes-like behavior on bumps. As a result, it was decided that the 190 E would be produced only as a sedan, and the Stadtwagen would become a laboratory for new technological solutions. Some of them, by the way, were used in the creation of the Mercedes-Benz A-Class and the original Smart.

Many probably think that the East German company Trabant produced only one model all its life – the 601. However, this is not true. Moreover, the Department of Advanced Development almost every year rolled out new, interesting prototypes, but the plant’s management eliminated most of the machines, considering them superfluous. But the Trabant engineers simply wanted to keep up with the times and the progressive world.

In 1965, the P602 prototype was presented. The three-door hatchback, unlike the conventional 601, had a 28-centimeter longer wheelbase and improved rear suspension. In addition, the gas tank was moved back. Alas, this car, which was ready for production, was rejected. Because the 601 also sold well.

We’ve already told you about the history of the Cheburashka. In short, this modest hatchback could be the first car of the new Volga automobile plant at that time. By the standards of that time E1101 was quite a progressive car: transverse arrangement of the power unit, front-wheel drive…

Alas, the truck had not got the most important thing – a suitable engine, and by the time it appeared, the plant had successfully mastered the production of VAZ-2101. Nevertheless, the project was not abandoned and it, to some extent, laid the foundation for Niva, which survives to this day, as well as for front-wheel drive Tavria, which was produced in Zaporozhye.

In recent years, Aston Martin changed its course so radically that the British cancelled production of Rapide E, a car, which the company worked on for several years and which was to open the page of electromobility for Aston Martin. And there were rumors that the stylish hatchback would even appear in a new James Bond movie…

Rapide E was supposed to be produced in 155 copies. Its electric power unit develops 610 horsepower and 950 Nm of torque. But Aston Martin decided to focus on the development of the DBX crossover project, and leave the Rapide E in the status of a research laboratory, which will help electrify other models in the future. Good luck, Aston Martin, we believe in you.