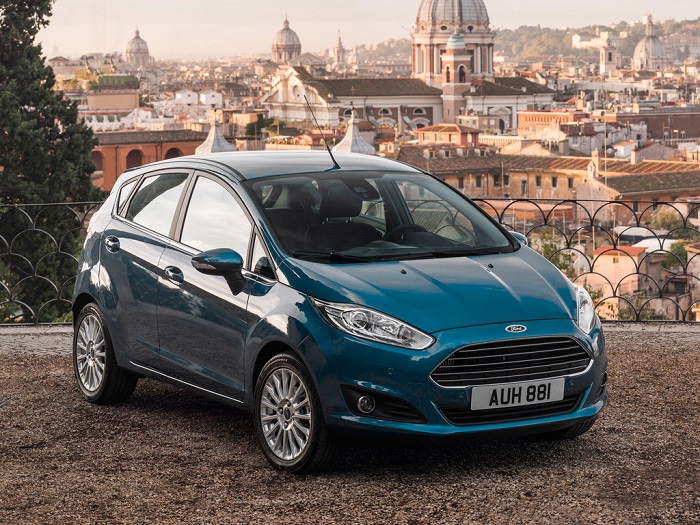 Noises that have no information load often have a negative effect on the human brain. In most cases, in a car driving on a busy highway, a noise meter can show up to 80-85 dBA. Unfortunately, it is impossible to completely rid the cabin of any sounds – it would be a prohibitively expensive solution. Nevertheless, automakers manage to achieve quite good results.

Below is a rating of passenger cars with low interior noise level, made taking into account the noise meter readings and feedback from car owners. The ranking includes crossovers, sedans and small cars.

Due to the combination of such a system with high quality noise insulation materials achieved excellent results – the car was tested on the road with heavy traffic and at 80 km / h noise level meter showed no more than 58.6 dBA.

Car owners speak positively about the Honda Pilot. They note that the noise from the engine running at idle is almost impossible to hear. And when driving, if the ECO mode, which assumes deactivation of cylinders at low revolutions, is activated, the engine sound can hardly be heard.

Kia Sorento Prime doesn’t differ much from the crossover considered above in the noise level – in its case the noise meter showed 58.8 dBA. Such a result is usually expected only in the models of the premium segment, which is confirmed by the positive feedback from the owners of Kia Sorento Prime about the good noise isolation.

BMW cars have long been associated with a number of strengths. And when it comes to how quiet the interior of the BMW X4 is, 59.1 dBA is a figure that is very close to that of the Honda Pilot. It is impossible to notice the difference in practice, only a noise meter catches it.

BMW X4 managed to make interior so quiet not least due to quality materials of the upholstery.

Porsche Macan equipped with 250 horsepower engine, was below the other cars in this ranking only because of the noise meter data. The latter showed a noise level of 60.7 dBA at 60 km/h. Owners of Porsche Macan say that the noise insulation of the model is one of its main advantages.

Owners of Passats equipped with diesel units and produced even in previous years, say about a comfortable stay in the cabin thanks to the remarkable acoustic protection. In the eighth generation of the Volkswagen Passat the automaker has achieved yet another success in noise insulation. The use of innovations has made the Passat interior even quieter – noise meters showed only 61.8 dBA on highways with heavy traffic.

This model has a fairly quiet cabin – the noise meter showed 63.4 dBA. The result was achieved thanks to quality noise insulation materials and special features of power unit, engine and transmission.

But the owners of Skoda Octavia A7 warn about wheel arches – according to them, they are less protected from noise, so if you decide to buy new tires you shouldn’t choose too noisy ones.

Audi A6 was tested at 100 km/h and the noise level was not higher than 68.0 dBA. At the same time, the noise level inside Lada Granta at the same speed is 20 dBA more. Audi A6 managed to reduce noise not only by using good noise isolation, but also with the help of aerodynamic solutions.

The owners of the sedan of the last generation have a positive feedback about the car. According to them, the passengers in the cabin can talk without effort, and external sounds do not interfere with this.

Small cars are becoming more and more popular nowadays. It would seem that it is very difficult to make the salon quiet enough in such cars, but the designers achieved quite good results here, too.

Ford Fiesta is one of the most budget models, but Fiesta has no problems with noise level – the index remains within 65.8 dBA. Such figures are considered very impressive even for sedans.

The model does not have any problems with sound insulation: when driving the driver does not interfere with noise from the engine, suspension or wheels.

The famous brand of premium cars also did not disappoint motorists, who chose a small car A200. Inside the Mercedes-Benz A-Class A200 you can hear only minor noises coming from the wheel arches.

One of the owners even mentioned, that while waiting for a train in the Mercedes-Benz A-Class A200 with the windows closed they didn’t hear the wheels of the train at all.

The Volkswagen Polo is one of the most affordable small cars with good acoustic protection. If we consider the latest version of the Volkswagen Polo today, it includes many improvements, which did not bypass the noise isolation.

About the model in previous versions there were reviews criticizing the interior noise protection, but now the situation has changed for the better.