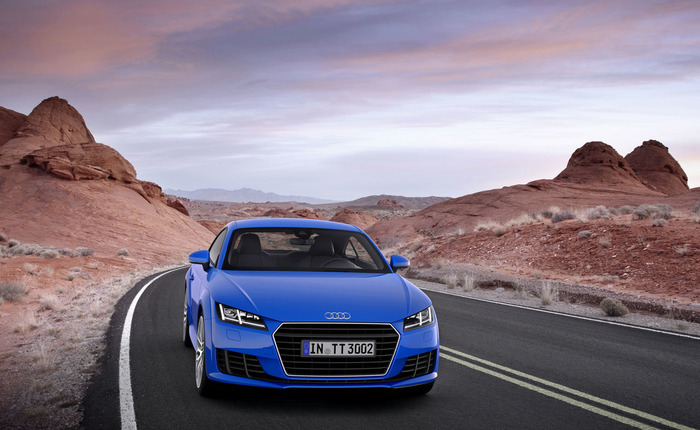 When a car enthusiast chooses a car, he wants to get such a vehicle to drive for a long time and without problems, and if there are problems, it will be possible to solve them without serious financial and time costs. However, even the best-looking models can show such problems during the operation that make the owner seriously doubt if he made the right choice when buying. To your attention “ten” design flaws that spoil the impression of promising cars.

One of the characteristics used when describing any model – this is the length of time during which from the moment of start the car will accelerate to a speed of 100 km / h. For the Nissan GT-R, this parameter is quite impressive – in less than three seconds. That’s just pretty quickly when using the function Launch Control, to maximize the “gas” transmission failed. The impression from the car this lack, undoubtedly, spoiled. Moreover, the reaction of the manufacturer was frankly strange: Nissan simply refused the warranty repair.

2. Subaru: the gasket of the cylinder head

The owners of those Subaru models which were equipped with EJ engines had a small problem, but a very significant one: the cylinder head gasket of the four cylinder opposed engines was wearing out very quickly. And replacing this small detail is a long and rather complicated process, as it requires removing and disassembling the engine. Therefore, the owners of used Subaru have to make a choice: either to lose the car in general, while they will be replacing the gaskets, or just buy a new car, which won’t have such problems at high mileage.

The interior of Audi models often exhibit the presence of heated and cooled cupholders as a virtue of their cars. Only their location causes questions, and all because they have appeared in dangerous proximity with a control panel of satellite navigation. And in case, for example, the car brakes sharply and the liquid spills from the set cup, there is a high probability that it will flood these buttons and make them fail. And the replacement of such a panel will cost a pretty penny.

Unlike Audi’s designers, their colleagues from little-known French carmaker Reyonnah became real record-breakers when it comes to creating inconveniences in the interior of the car. Their Reyonnah microcar stood out in this respect, which was designed in the middle of the last century. The desire to maximally reduce the interior space of the small car led to the fact that the steering wheel was placed horizontally, and immediately under it there was a dashboard. To say that it is uncomfortable to drive such a car is to say nothing.

Owners of Lincoln MKC note that the placement of some buttons on the dashboard was not the most successful. The reason is that while trying to switch automatic gearbox into a sport mode, a driver often slipped a finger to the function below – engine start. The result of such manipulation is obvious – the engine will simply stall while running. However, the manufacturer has taken into account the mass complaints of consumers about this: according to Novate.ru, the concern has recalled all 13574 cars that were made with an awkward arrangement of the buttons, and the dashboard has been redesigned.

There are such wear and malfunction, which is found in a number of car models, regardless of the manufacturer – in this case, the problem comes from imperfections in the technology used today. A striking example of such a streak is the mechanical destruction of the brake disc due to corrosion. This process manifests itself in a fairly long period of time, but once it has appeared, it will spoil the motorist’s nerves a lot. Experts consider as an optimal way out for today a gradual transition to carbon ceramic brakes, which are still quite expensive. But until this happens, the drivers try all possible ways to clean the brake discs of their cars from rust by themselves or with the help of auto mechanics.

Alfa Romeo models are known not only for their design, but also for their quality. But this manufacturer also has its Achilles heel: the timing gear of V6 engines which features rubber toothed belts. These very belts caused a lot of troubles for car owners, deteriorating rather quickly. And sometimes this process was so rapid that the need to overhaul the engine arose in a very new car.

The Porsche concern is known for its status and quality cars, but some of them had real problems. We are talking about Boxster, Cayman and 911 models, which had atmospheric engines in their design and were produced in the period 1999-2008. Their serious disadvantage was the destruction of the intermediate shaft bearing of the timing gear during operation. Avoiding this problem was possible if the sports cars were regularly driven at high revs. But not all owners could afford it, living in megapolises and idling for hours in jams. That is why the failure of the above-mentioned part occurred, which subsequently led to the destruction of the engine. Fortunately, in more modern models, this flaw has already been eliminated.

A modification of the Volkswagen Fox was developed for Brazil that proved to be simply threatening to its owners. The problem was in the mechanism of folding the rear seats: to fold them down, you had to pull the strap, which is tied to a metal ring. But the owners often ignored the manufacturer’s advice and grabbed the ring directly, which eventually led to serious injuries up to the loss of fingers. When such situations began to recur, Volkswagen promptly recalled the dangerous machines and replaced the mechanism with a safer one.

The Audi TT became popular fairly quickly among motorists, but exactly until they became the main protagonists of a number of traffic accidents, and sometimes with a fatal outcome. The manufacturer decided to investigate the causes of the loss of control of the car at high speeds, recalling all cars in parallel. The results of the inspections showed the shortcomings of the aerodynamic characteristics of the body, which literally pulled the rear wheels off the ground. The concern had to engage in a comprehensive modernization of the rear suspension and stabilization system, and developed a spoiler on the trunk lid.