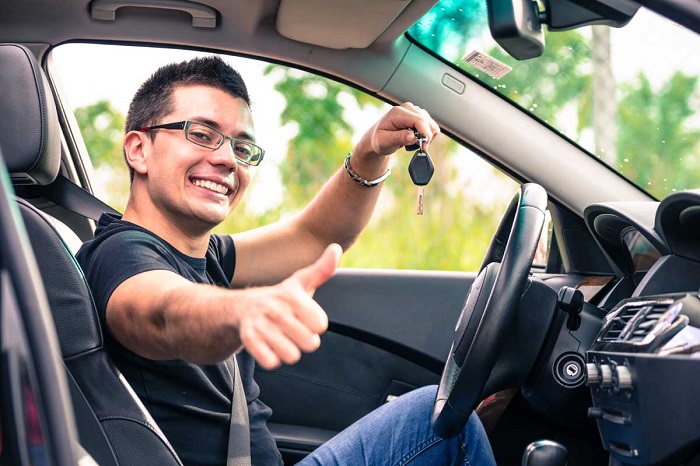 Before buying a used car, every driver will definitely look at the mileage, considering this parameter one of the most important when choosing a vehicle. Some buyers consider normal mileage up to 300 thousand kilometers, for others 150 thousand already seems to be too weighty a figure on the odometer.

But what about mileage of one and a half, three, or even five million kilometers? Is it unreal? Actually, these figures are just the current records of car drivers from different countries of the world. At the same time among real “millionaires” there are such examples, which even at a stretch cannot pretend to such a high-profile title, for example, Hundai Elantra or Cherry Tiggo4.

So how to make a modern car drive at least one million kilometers without any problems?

Today millionth kilometers do not surprise only the drivers of truckers. Today let’s set a goal to drive up to one million kilometers in an ordinary car, and see what it takes.

How to do it in practice? It’s simple:

Few people know that any, even the Chinese car can be made to go a long time, not stopping for frequent repairing works and making a couple of overhauls maximum up to its first million. One of the important things, besides operation, is proper maintenance of the vehicle.

It would be more correct to begin proper vehicle maintenance with a thorough review of the vehicle’s owner’s manual and service manual.

For example, if the manufacturer has specified that your car requires 92 gasoline, you shouldn’t force 95 gasoline into it, and vice versa. Ignoring such points will lead to the fact that it will drive much less kilometers before the first overhaul, and the more they will be, the less chance to set a record.

The same applies to the recommended brands of machine oils, the frequency of replacement of individual parts, tightening the bolt joints and so on.

If you follow all the manufacturer’s instructions on time and even more often, it will not be so difficult to reach a million kilometers:

Drivers of cars with millions of miles claim they haven’t done anything special with their car.

True, some of these record-breakers visited the centers of official dealers almost every week!

Otherwise, they just strictly followed all the manufacturer’s requirements, used original consumables for replacement of worn-out parts and tried to have the same technician, who, knowing the technical features of a certain car, could perform its diagnostics and repair in the best possible way, for the entire period of its service.

For reference – some manufacturers (for example, Volvo) have a tradition of rewarding the next winner of millionth car records of their brand with new cars, so to strive for a million sometimes may even be good for your own wallet.