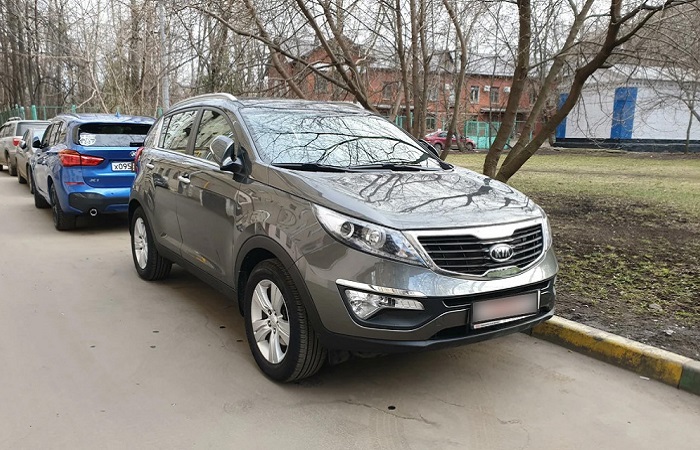 Fans of practical and versatile crossovers, judging by the results of surveys, first and foremost need uninterrupted performance for as long as possible. Let’s check which popular models would be the safest choice for them.

The days when cars were stuffed with uncomplicated equipment and a serious engine failure could only be caused by a faulty timing gear are over. Modern high-tech motors are good, but they are short-lived, and it is no longer possible to be sure that the new car will drive 200-300 thousand km without problems.

The situation is even worse with used cars, when the buyer can’t be sure of the real mileage.

No one wants to constantly pay for repairs and spend their best days in the workshops, and therefore the first place is put on the issue of choosing the brand and model of crossover with the least problematic powertrain.

Japanese cars are probably the most reliable on the planet. Brands like Toyota, Mazda and Honda have led the way in reliability ratings for decades, and that trend doesn’t seem to be changing anytime soon. It’s important to note here that there are many differences on an individual level, and expectations are only met if you take care of your car and engine according to the manufacturer’s recommendations.

Here are 15 modern crossovers that boast the least problematic powertrains. These candidates are chosen based on summary statistics from diagnostic centers, auto repair shops and mechanics who help properly maintain engines. Many of them run up to half a million kilometers without overhaul.

The cost of repair work is also an important factor. The foreign cars, for which the fixing of engine-related problems was the cheapest, were:

It should not be forgotten that the reliability of any equipment is a game of chance, and no one can say for sure how long this or that unit will last. But a lot depends on how well you look after it. As well as the machine as a whole. If you don’t take care of it properly, it doesn’t matter how good its engine is.

Which cars are the most “survivable” in general

Japanese machinery is considered the most reliable for many reasons, starting with cultural differences. The Japanese workers tend to be more diligent and proud of what they do, plus the manufacturing process comes with a high level of quality control.

Also, the brands have been focused from the beginning on reliability – unlike most German, British and American car makers, who prioritize comfort, luxury and technological innovation. Japanese manufacturers prefer tried-and-true tactics and rarely try to change the rules of the game.

The German car industry is considered the most “technological”. This approach is a double-edged sword because, along with heterogeneous improvements and increased levels of interest, it leaves more room for error.

Most users, especially in the younger age categories, respond positively to trendy high-tech innovations. However, products just entering the market cannot be considered a priori reliable, and motorists unwittingly become guinea pigs in the hands of gambling experimenters.

Japanese car manufacturers are much more conservative from this point of view, which sometimes leads to outdated technologies even in top-level models. But their engines, as well as many other important components, are used for decades before being replaced. This is mainly true for Toyota and Honda, less so for Nissan and Lexus.

The former are more focused on the rational consumer, who values practicality and reliability above all else, while the latter are focused on the luxury segment, which is luxury, style and prestige. Their customers are not worried about the long-term viability of the vehicle, as most sell it after a couple of years of use.

Toyota fans, on the other hand, keep their cars much longer and choose them specifically for their durability, reliability and unpretentious care.

Porsche, Volkswagen and BMW have recently been leading the way in reliability ratings among German automakers. In the U.S. segment, Buick has distinguished itself, offering a limited selection of models and engines compared to its competitors and using innovations less frequently, favoring long-term reliability.

Chevrolet, GMC, Ford and Jeep also impress with a small number of serious breakdowns both in relatively new three-year-olds and in “veterans” over 10 years old (remember Chevrolet Tahoe and Suburban, GMC Yukon, Ford Expedition). The key to success was the approach close to Japanese in terms of corporate strategy.

Among the “Japanese,” Toyota has been consistently leading for decades. Mazda, Lexus, Honda and Nissan were also ranked by experts as the most durable cars.