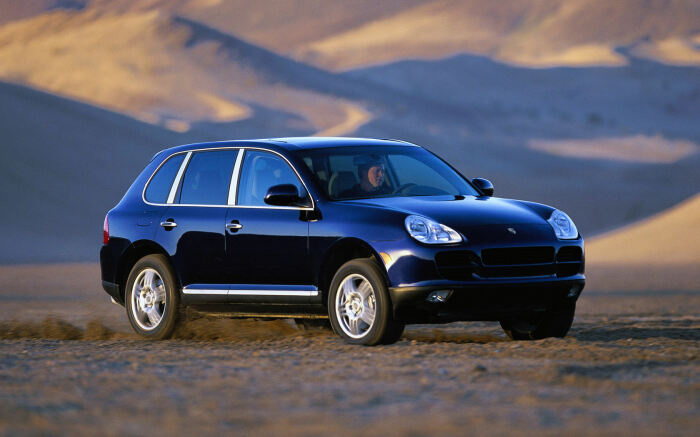 Some people take a car for every day trips. Some people need a car for commuting. For someone a car is one of the status items, and someone just wants to fulfill a long-held dream. Except for the last case, citizens still try to choose cars so that they could be more or less successfully resold later.

Just happened to hear an apt remark that in our realities a car like Hummer H2 is only to drive around a gas station. Nevertheless, well-known H2 is a dream of many fans of cars in army style. Once upon a time, only a lazy show business star did not drive it. The car delivers a lot of positive emotions, but only with its appearance. Since today the vast majority of Hummer H2s are 20 years old cars made in 2002-2004, they are sold as a rule with a whole bunch of problems. To resell such a car will be almost impossible.

A representative of the fifth generation of the flagship model. The car was produced from 2005 to 2013 and at one time was the object of desire of many motorists. After many years, the availability of these cars has increased markedly. Many Mercedes S-Classes can be found on the secondary market. But will it be possible to resell the car profitably in a few years? The answer to this question is likely to be negative.

Another star of the first decade of the 21st century. The 2003-2009 Porsche Cayenne was driven by stars and businessmen. Many people wanted to get this car. Today, on the secondary market, you can pick up the car in decent condition. If Cayenne never was in an accident, as a rule, it will have no problems with rust. Nevertheless, to resell frankly not young car, and moreover the premium segment will be not simple. At least, if we are speaking about reselling it for at least some representative sum.