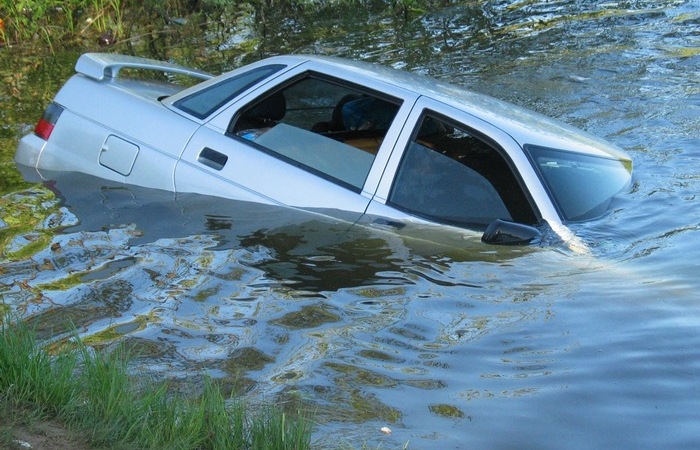 Buying a car on the secondary market is always a risk to get a pig in a poke. Traditionally, one of those “pigs” is a car that has been in the water as a result of an accident, hurricane, or flood. The most often such a car has serious problems with many assemblies and units. Repair of such car is expensive, to put it mildly, and that is why many owners are in a hurry to get rid of their “swallow”, having become a burden for their nervous system and a purse.

The question of price

This point applies not only to “drowned” cars, but also to any other questionable cars. A car in good (acceptable) condition will never be sold by its owner for less than market price. Any owner will try to sell the car as expensive as possible within reasonable limits. Moreover, many citizens put a price slightly above the average market price to drop the price tag to the average market price in the process of haggling with a potential buyer.

Unless the car has just been dragged down the river or down the street as a result of flooding, the paintwork is likely to be fine. However, at least a long stay in the water leaves some traces. Appearance of muddy coating, first of all, on car’s optics is a sure sign that the car has been in the water not so long ago, and not at all on car wash. Thus, completely new optics of a car should also give rise to bad thoughts about the destiny of a car.

Condition of the interior

First of all, in a car that has drowned will be difficult to remove a musty smell. If the car is exposed with the windows open – it is always a bad sign, indicating that the traitorous “aroma” is very poorly weathered. Besides, it is necessary to pay attention to the condition of finishing materials. Dilutions, stains, incomprehensible circles and leaks on the finishing materials are the true sign of problems.

An engine compartment that’s too clean should always lead one to think there might be something wrong with the car. Usually, drivers and clean the underhood space to a shine because of the banal lack of any need to do so. Even in a well-maintained car, there will still be some dust, dirt and oil stains. Also in the underhood space, it’s worth looking into the nooks and crannies to see if there’s any silt and river clay residue.