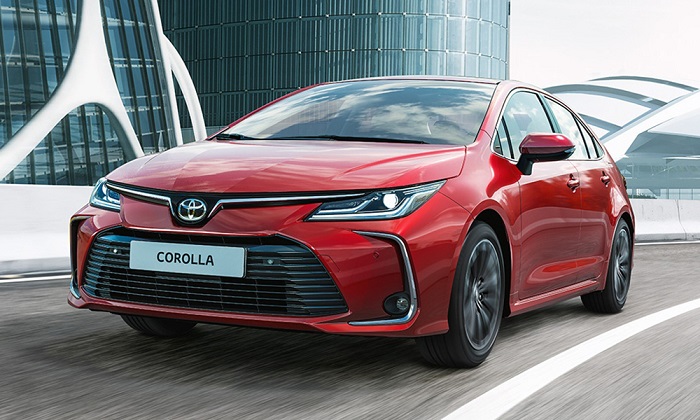 Some manufacturers introduced a new school of engine design, while others improved units of ancient origin. Compared to the latest turbocharged counterparts, they didn’t shine with performance or high fuel efficiency, but proved surprisingly durable, as evidenced by their significant share of the aftermarket.

In this list, we’ve selected a few popular budget cars that have a reliable, maximally simple and trouble-free powertrain under the hood – a perfect reflection of calm, predictable performance.

It will hardly come as a surprise to anyone. Toyota has always been known for reliability. That’s why its products successfully lead the industry in sales. In addition to being very reliable, Toyota engines are unpretentious in maintenance, and parts for them are not hard to find.

The 1ZR-FE engine (or 4ZR-FE for the Chinese market) is one of the most economical in Toyota’s lineup. This in-line four-cylinder engine with a cast aluminum cylinder block is able to provide mileage of 400,000 km without the need for overhaul, and the distributed fuel injection helps improve overall efficiency and reduce fuel consumption.

The Megane III gasoline engine lineup is dominated by TCe engines – durable, though not very cheap to repair due to the presence of a turbocharger and, in some variants, direct fuel injection.

This is one of the most frequently requested compact cars on classifieds sites, and it has quite a few attractive qualities in addition to its good looks and affordable price. Among them are the Kappa and Gamma 1.4-liter and 1.6-liter atmospheric gasoline engines – G4LC and G4FG.

The latter one gathers especially much praise. Its prototype G4FC, well-proven in the previous generation of Solaris, has passed to the descendant the best of its qualities: economy, vivacity and durability. Despite the noisy operation, lack of traction at low revs, accelerated wear of timing and some other shortcomings, it has a commendable service life – an average of 300 thousand km without overhaul.

Granta buyers have to turn a blind eye to the unsightly nature of this car, the low quality of the plastic inside and many other shortcomings. But the engines are really not bad.

The greatest number of positive reviews gather the 16-valve variations with the index VAZ-21126 and 21127. They are not distinguished by refinement or high performance, but they are simple in design, inexpensive to repair, do not consume too much fuel and surprisingly long life with proper regular maintenance.

Available in a variety of body styles (three- and five-door hatchbacks, sedan, station wagon, even a convertible), this German is solidly built and optimally tuned. In addition to other virtues, it has a number of successful powertrains, including both turbocharged and as simple as possible uncharged versions.

True, not all of them equally well and easily cope with the heavy Astra (weighing at least 1.25 tons). But if not to overload the car with luggage with a full set of passengers and to drive preferably on city/suburban roads, the power of any of them will be enough.

Among the most popular among the buyers of gasoline engines are 1,4-liter and 1,6-liter GM Ecotec of A14/A16 and Z16 series. These economical, but very tractive units please the quality performance and long life, passing 300-500 thousand km with negligible number of failures.

What other engines will serve for life, if they are conscientiously serviced?

Racers of all ages will focus on these engines when choosing a Honda. Recognized reliability and a wealth of upgrade potential have endowed this motor with cult status in the auto industry. It was the B-series powertrains with varying displacements that contributed to the success of most early Honda models-such as the Civic, CRX, Integra, and CRV.

These are not all units that have impressed more than one generation of motorists with their reliability – only the most striking representatives. But to get the most out of any of them, it is necessary to perform regular maintenance and keep the system in perfect condition with all its components requiring replacement at a certain mileage, from the timing chain and engine mounts to the oil.

However, this applies to any car and engine, for there is no model that does not require maintenance.