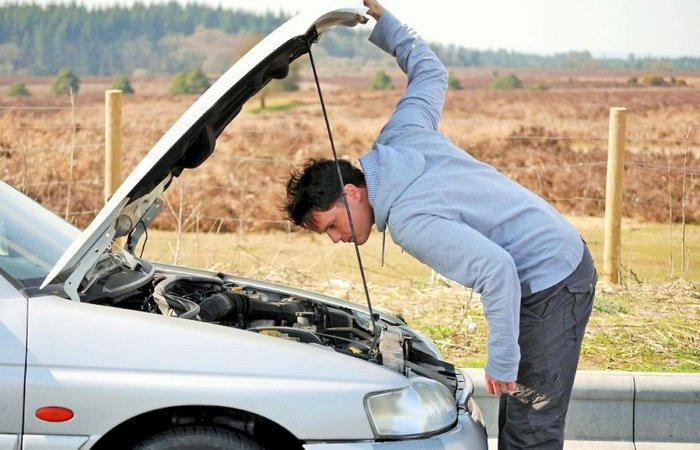 Each motorist sooner or later faces with an extremely unpleasant phenomenon – when you gain speed your favorite “swallow” begins to make an annoying jerking. It is clear that this is not normal. The best thing in such a situation is to go immediately to a master. However, it will not be out of place to know yourself at least approximately what may be the root of the problem. There are a lot of reasons for jerks during acceleration. We will consider the most frequent problems.

If the cause of jerking is in the wrong calibration of the engine control unit, most likely the problem will reveal itself only in some special situations. For example, in winter, when the car starts acceleration with the engine not warmed up. This happens due to the fact that insufficient amount of fuel is supplied to the engine cylinders when the engine speed increases. The problem is eliminated by updating the engine control program.

Malfunction or even a trivial clogging of injectors can become a cause of jerking at engine revs. If the injectors are faulty or worn, then to fix them with the repair kit is unlikely to succeed. You have to change them completely. It is quite another matter, when injectors are clogged. In this case it will be enough to flush them well.

Often, jerks during acceleration appear due to improper operation of the mass air flow sensor or crankshaft position sensor. In the first case, the work of injectors is disturbed – the order of their opening, which in turn affects the quality of the prepared fuel mixture. In the second case, the sensor disturbs the order of spark plugs formation. All this leads to improper engine operation. In both cases sensors will have to be replaced after diagnostics.

Hand on heart, that’s where you should have started: checking the plugs. If the car starts to twitch, they are the ones you should check on your own. Appearance of soot is often the reason of incorrect work of a power unit. It is possible to clean candles. But it is better to change them. Much worse, if problems appear because of wires and coils. Here, it is useless to repair anything. Both are only replaced. But the main difficulty is not even that. Only diagnostics by a master will help to identify the malfunction of high-voltage equipment.

Finally, the jerks at speeding up can be caused by problems with the air and fuel filters. Problems occur due to clogging of important components. The problem is easily and elegantly solved – by replacing the problematic filter with a new one.