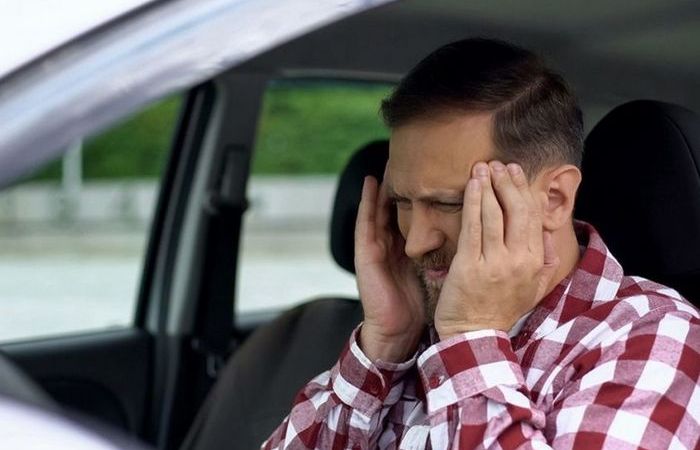 Not all technical solutions in cars are successful. Car manufacturers from time to time unpleasantly surprise drivers with this or that idea. Although at first it does not seem so, in reality frankly questionable solutions, which do not cause anything but irritation and hysterical laughter. Here are just a few of them.

ESP stabilization system is a very useful thing. However, every motorist knows that there are moments on the road, when this system should be disabled in manual mode. In modern cars, the button of ESP switch-off is found less and less often. The problem is additionally complicated by the fact, that even if its disconnection remains possible, the stabilization system is connected with traction control system for some reason.

Leather trimming of the interior

Suffice it to say, that in hot weather leather tends to heat up in the sun up to 60 degrees Celsius. To sit on such an armchair even in pants and a shirt becomes frankly problematic. There are problems with the skin and in the cold season: the coating can become outright wet.

On the one hand, the appearance of touchpads in cars is a logical result of development of modern technologies. However, touchpads have no advantages in comparison with traditional buttons. Moreover, very often the screens quickly turn into “greasy mess” and spoil interior’s appearance.

Lack of a full-fledged spare

Modern automobile manufacturers have almost completely abandoned the use of full-size spare tires. It is done primarily to save space in the trunk and weight of the car. However, it is not only unpleasant, but also kind of dangerous to drive a wheel with smaller dimensions.

More than the function of a stop-start irritates many drivers just the fact that after the restart of the engine, even after you turn off the system, it becomes active again! Many motorists are wary of the start-stop function because they fear for the “health” of the battery.