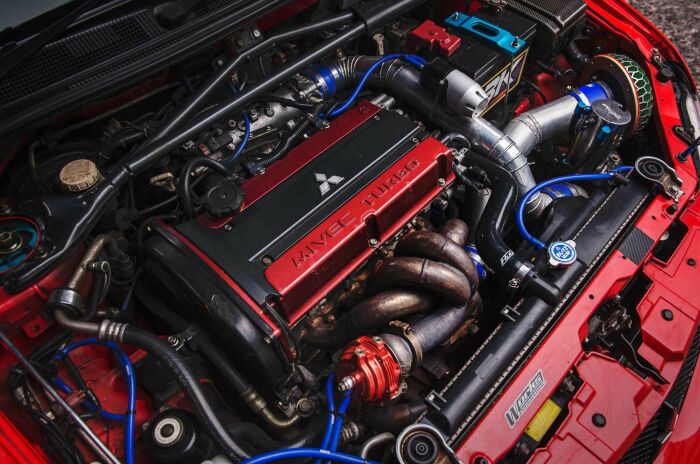 Motorists remember the old engines as something they do not make anymore: simple, reliable, extremely durable and often unpretentious, able to run without major repairs 250-500 thousand kilometers of mileage. Timing drives, which do not need belt replacement 100-150 thousand km mileage. With regard to the majority of modern units such figures really sound like a fantasy. It is high time to recollect petrol engines, which became legends even during their life.

Is anyone else surprised that some of the best engines on the planet were once made by the Japanese? However, cars from the Land of the Rising Sun still feel pretty good today. As for 2JZ-GE units, these gasoline engines were produced from 1991 to 2007. Throughout its history, the engine has been redesigned several times, becoming only better. With an operating volume of 3 liters and capacity of 200-220 hp, this engine could run without overhaul only 500,000 kilometers.

Another engine, well known among the motorists, who have been turning the steering wheel for many years. As it is easy to guess, the engine was developed in Japan. The 2-liter power unit appeared already in 1982. The engine was produced until 2006, having undergone for 24 years of its history, many improvements and refinements. For example, the first models of 4G63 were strictly with one camshaft and three valves per cylinder. The latest modifications of the engine were equipped with a turbocharger. Well-tuned with the help of tuning the installation can run 450-500 thousand km without repair.

In this case, not one engine, but a whole series of engines. A very large series. You can meet the power units of this family on a variety of models of Honda cars. Today it is first of all Civic, HR-V and Accord. The history of the D-series began back in 1984. Series units were produced until 2005, but units with a capacity of 1.2 and 1.7 liters remain to this day. The operating life of the engines can easily reach 400,000 km of mileage.

These engines were produced by Opel from 1987 to 1999. Gasoline engines were installed in a wide range of models. There was the Astra F, Kadett, Frontera and many, many others. With an operating volume of 2 liters the engines had a comparatively small capacity even for its time – 110-130 hp. Probably this is the main secret of power plants of this model range. The engines often reached mileage of 350-450,000 km without serious damage.

Another dinosaur engine that has been produced by the company for more than a year. 2 liters, 4 cylinders, about 130 “horses” at the output. Not the most impressive data. But very reliable. With gentle handling, 3S-FE is capable of running even 500,000 km. Timing belt could be replaced after 80-100 thousand km. Among everything that has ever been produced by the Japanese company in the S-series, this unit is, perhaps, the brightest star.