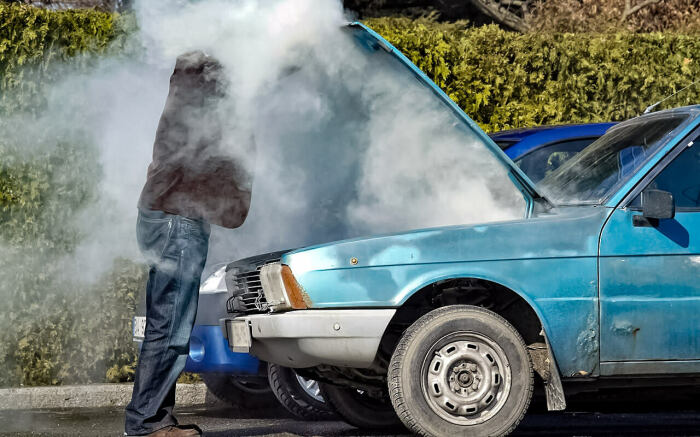 Car is a highly complex device with a lot of frankly complicated and at the same time quite “delicate” mechanisms. Without proper care and humane treatment even the most enduring machine quickly falls into disrepair and breaks down. First of all, all this concerns the “heart” of a car – internal combustion engine. If you do not diagnose the appeared problems in time, then very soon the unit will not be able to help even a complete overhaul. It will be necessary to change the whole unit.

A sluggish acceleration most likely indicates natural wear on the cylinder piston group, as well as a drop in compression. Also sluggish acceleration can be a sign of a corked exhaust tract or detonation. If the dynamics of the car has decreased by 25 %, we can already speak about critical defect of power plant. As for timid starting, in overwhelming majority of cases, it is directly connected with low compression in one or several cylinders. It is violated most likely as a result of heavy wear of piston rings, breakage of valve springs, loose valve closure or cracks on the engine head.

Most likely, the driver will be warned of low pressure of lubricating substance by the activation of the appropriate lamp on the dashboard. The reasons for low oil pressure can be many different. Here you have a worn or clogged filter, reduced fluid level in the crankcase, clogged oil ducts, oil intake tube failure, oil dilution with coolant or many other things. And the high oil flow is most often connected with the already mentioned wear of a cylinder-piston group. However, other smaller symptoms can also contribute to the problem.

It’s worth checking the plugs of your favorite “swallow” periodically. If a characteristic “terry” soot appears on them, something resembling semolina grains, then things are bad. More often such carbon deposits indicate oil ingress into combustion chambers. If the cause is not eliminated in time, the engine can be sent to scrap. You should also look from time to time at the color of smoke from the exhaust pipe. If it has turned blue, most likely engine oil has started to get into combustion chambers. As it was possible to guess, such phenomenon is by no means harmless. Burning oil greatly accelerates the wear of the car pistons and cylinders.

Any extraneous sounds from under the hood of the car are a very alarming sign, which, among other things, may indicate an engine failure. A broken crankshaft may knock, and more often than not it makes itself felt at higher revolutions. The crank bearings can knock sharply at idle rpm. Muffled knocks and noises are more likely to indicate piston problems. Another extremely unpleasant and potentially dangerous phenomenon is engine overheating. It happens either because of problems with the cooling system, or because of problems with hanging valves. The cylinder head can also be to blame for overheating.

If heavy detonation has begun to occur in the car engine, this is a telling sign of serious “physical” problems with the engine. The same striking evidence very often becomes an increase in fuel consumption. Abnormally high fuel consumption can indicate problems with pistons, cylinders, valves, crank mechanism. This also includes idling problems. Problematic “runaway” engines almost never have smooth idle. In most cases, idling problems are caused either by bearing wear or a drop in the compression ratio in the cylinders.