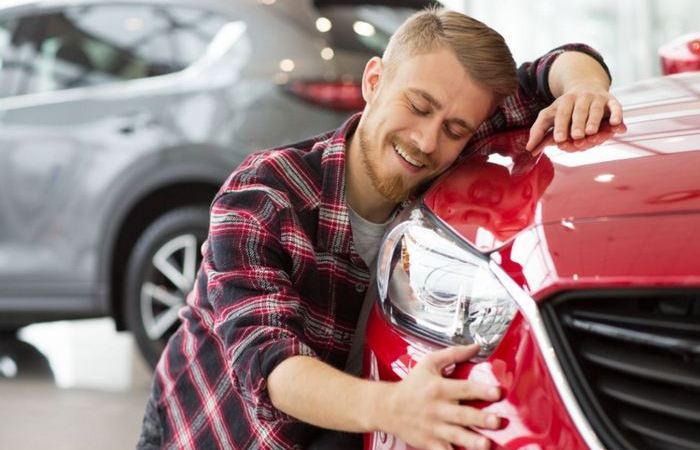 As the technical progress develops even the most exotic additional car options migrate into the section of something trivial on the one hand and vital on the other. Most Europeans prefer to buy small, economical cars. However, this rule does not apply to the desire to “pamper” themselves with auxiliary functionality of the car.

The essence of this function is very simple – as soon as there is even the slightest obstacle on the road, the car slows down, and when it passes the threat – picks up the speed again. Nowadays, even in cheap cars such electronics behaves well. However, it is not clear how adaptive cruise control could take root on domestic roads in the conditions of the Russian winter.

2. The assistant of the lane-keeping system

Another extremely useful function in modern cars. Today, this option is found even in affordable Japanese and South Korean models of cars. Works well in general. The function has only one problem. Its sensors almost always cling to the nearest line of marking and lead the car strictly along it. The presence of the assistant does not release from holding the steering wheel with your hands.

Another very interesting and very useful feature. The essence of the function is just as simple. As soon as the driver turns on the turn signal and proceeds to perform any maneuver, the sensors of the car begin to monitor that there is nothing extraneous in the blind spot. As soon as another vehicle appears there, the system warns the driver with an audible signal. In addition, a special icon on the rear-view mirror will light up.

A function that hardly needs an extra introduction for the domestic motorist. At least because the Internet is flooded with arguments and discussions about how harmful this function is for the engine. It works simply: the system automatically turns off the engine with a relatively long idle time of the car and starts up the next time you squeeze the clutch.

Electronic stabilization system not only makes the life of the driver better, but also generally safer. It is important to keep in mind that no matter how advanced the system is, it will never be able to calculate the safe driving trajectory of the vehicle and correctly estimate the width of the roadway.