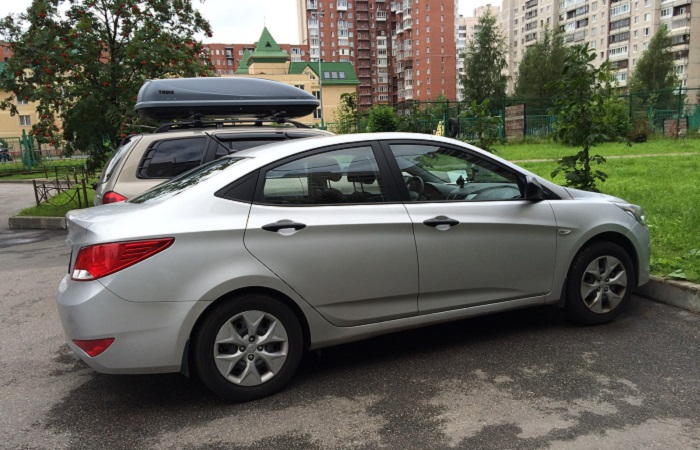 Despite the confidence of many drivers that nothing will “definitely” happen to their car, one morning every car owner risks discovering missing parts in it. Vehicles with rare or expensive parts have the highest risk of being robbed, but even an ordinary mass sedan can be stolen by enterprising thieves from the tires, headlights and even devices from the hood.

Ways to Protect Yourself

Owners of cars, which are often stolen, began to sleep a little better – the number of stolen cars decreased by almost a quarter. However, at the same time, there has been an almost tenfold increase in the thefts of parts from the cars of the most relaxed car owners.

To really stop worrying about your car, it is enough to protect it from theft in the following ways:

Let us remind you that most of the known ways to protect your car from parts theft are aimed only at making the life of a burglar more difficult. There were cases when the car was elementary loaded on a tow-truck and “undressed” in the nearest woodland.

Let’s be realistic: if there are really valuable parts in your car and they came to you purposefully with a clear goal, most likely none of the mentioned above will help you. Unless you follow the elementary rules of parking your car for a long time.

Burglars don’t need much noise, so if the robbery process attracts too much attention, it’s very likely they will choose another car, an easier one.

The easiest way to keep your parts from being stolen would be to park in a busy area. Thefts most often occur inside courtyards, so leaving your car along the road, near a supermarket or in any other place where even at night there is a lot of life, and even better if there is a video recording.

Robbers will never touch a car parked on the road for the simple reason that patrol cars often drive by on public roads, so if there is an opportunity, be sure to take it. Make sure before you do so that no parking is prohibited at night in that area.

Sometimes if there is no possibility to leave the car on the road, you can secure at least one side of the car by parking it closely to the curb. This completely blocks the access to two wheels, and they certainly will not be removed, even if there are no secrets.

Well, the most banal, but the most guaranteed way to keep your car from parts theft is use of paid parking. Considering that the number of such places is only increasing every year, it would be foolish not to take the chance to completely deprive robbers of the opportunity to steal your car.

Be sure that the owner of the parking lot has a certificate of registration of its activities, otherwise by law he will not be obliged to compensate your damages if your car is stolen by some miracle. Drawing up a contract (this is also an obligatory point), pay attention to the presence of a stand with complete information about the company and the rights of the consumer – it is a good sign.