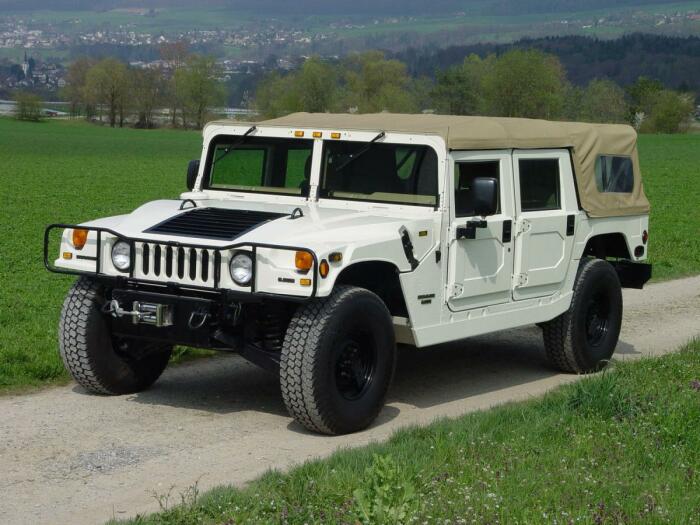 The last decade of the XX century turned out to be very special for both the world and our country. 90-ies were remembered by really cool cars.

A family of business class cars, produced from 1968 to 1994. Of course, in our case we are talking about the model range from 1990. By the end of the last century, this car was able to become one of the informal symbols of the era. Produced the last “hundred” for ten years, several times modifying. The latest models even by today’s standards look quite decent.

One of those cars that hardly needs an introduction. In the circle of fans of the German car industry, the M3 is considered one of the main cult cars of the XX century. Having appeared on the world in 1992, the famous “Bavarian” is in no hurry to leave the roads to this day. Although, of course, due to obvious reasons today these cars are very rare.

One more German car that could become a legend even during its assembly line work. But the 8-Series was released on the market back in 1989. In the domestic expanses “eight” for a long time remained a luxury item. Allow yourself such a car could not every citizen. Among other things, loved the 8-Series for the unexpectedly successful interior, which still remains the benchmark for how to do the interior.

In its time, this car created a furore on the market and a revolution in the design offices. For some it’s still a mystery how German designers managed to install such a massive and powerful engine into such a frankly small underhood space. Although, of course, motorists loved the car absolutely not for that.

Speaking about cars from the 1990s, it is impossible not to remember the no less famous W140 from the Mercedes company. At the end of the last century, the car became one of the symbols of organized crime.

People know the Volvo C70 primarily as a good-quality coupe, which was born in 1997. However, not everyone knows that in fact, there was also a convertible… We should note that the C70 was produced until 2013. Therefore, today you can still find cars of this model in good condition on the market.

The civilian version of the famous American military off-roader came into the world in 1991 and became one of the fruits of the main “TV War” in the history of mankind. American propaganda so successfully covered the war in Iraq, that literally every overseas patriot wanted a copy of the main SUV.

Mazda has always made unusual and beautiful cars. Model RX-7, which was born in 1992, was no exception. Today, we can say that the “seven” was a mockery of the phenomenon of poverty in human society. The car cost about 60 thousand dollars, that at those times was a fabulous sum. In addition, RX-7 consumed fuel like mad… In general, as they say: “I will just run to an ATM now!

Today Scorpio is not often remembered, but in the 1990s this model was highly valued among both motorists and many experts. Until now, the second generation is recognized as a classic model. Nowadays, you cannot find Scorpio neither on the road, nor in a parking lot.