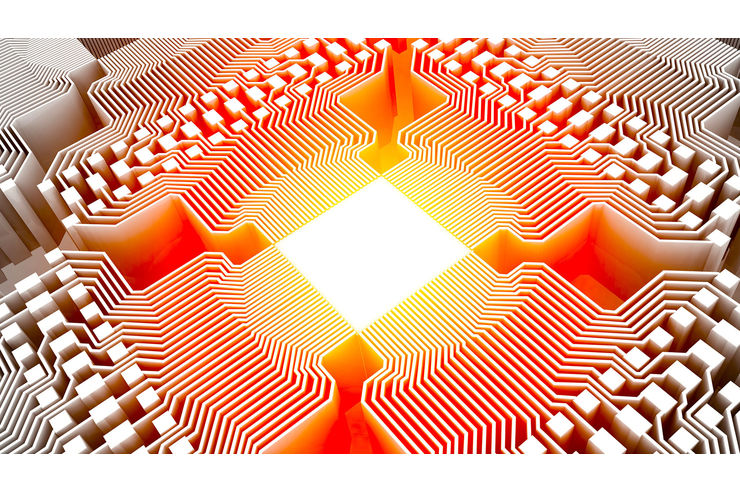 Car manufacturers depend on functioning supply chains – after all, the current Corona pandemic in the spring of 2020, for example, led to the failure of some automotive suppliers, and already the assembly lines were at a standstill in many plants. Away from such extreme examples, optimized supply chains can help save time and costs. BMW is concerned with optimization in real time – in other words, the improvements take effect immediately during ongoing operations.

Using quantum computers, BMW wants to determine, for example, which supplier parts a particular supplier can deliver at a specific time at a favorable price. In doing so, the computer will estimate a wide range of options and sub-options.

Quantum computers are currently at work in the test labs of computer developers (in the picture, the IBM Q One).

Large-scale use only in the future

BMW can envision using the ultra-modern quantum computers for calculations in battery chemistry for electric cars, charging station distribution, or requirements for safety, aerodynamics, design and manufacturing, but is aware that it will be years before they are in regular use, as the computers, which are still in an early stage of development, are not yet suitable for large-scale industrial use. Mercedes, however, is already using quantum computers to calculate molecules for electric car batteries and has now made a breakthrough in optimizing the Hamiltonian function needed to do so. 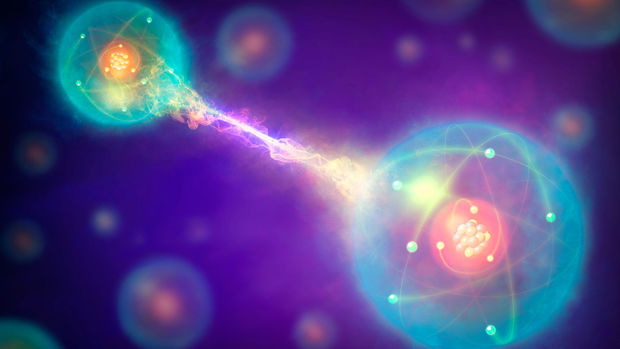 The computing operations of quantum computers are based on Qbits. These quantum bits can assume one of two states. However, these two states can also overlap without interfering with each other.

For the test calculations, BMW is using the H0 quantum computer from U.S. manufacturer Honeywell; later, the Bavarians also want to test the H1 model. While the H0 works with six Qbits, the H1 already has ten – the best quantum computers currently work with up to 70 Qbits. On its website, Honeywell also sells computing time on the two systems to other interested companies. 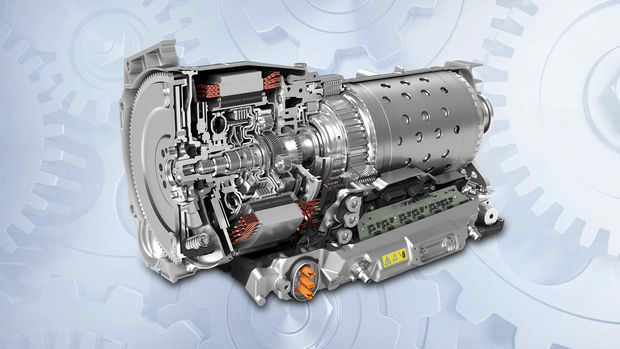 Car manufacturers use many components from suppliers to build their cars (the picture shows a hybrid transmission from ZF).

During the test phase of the quantum computers, BMW constantly compares the computing speed and accuracy of the calculations with the values delivered by known high-performance PC systems with the same requirements. BMW experts expect that in one to two years the quantum computers will be able to solve problems that cannot be solved with current PC technology. 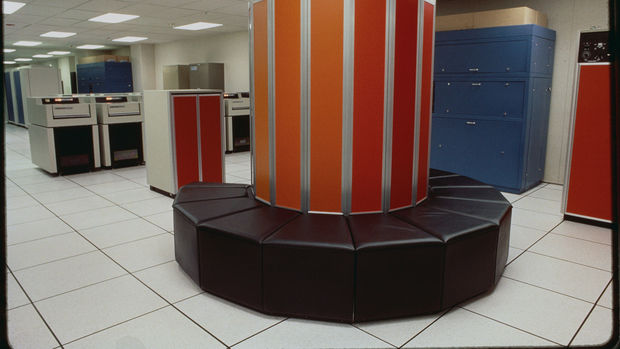 As early as the early 1980s, car manufacturers were calculating crash simulations with supercomputers – in the picture, the legendary supercomputer Cray-1 (the first example had been in use since 1976), under whose seat is the cooling system of the high-performance computer.

Algorithms from the service provider

BMW teamed up with Entropica Labs to create the complicated quantum computer algorithms. The experts at the Singapore-based service provider specialize in models, software tools and algorithms for quantum computers. Their model, developed for BMW supply chains, appears to be competitive with conventional PC algorithms based on initial testing.

Yes, results will come out that were not computable before.

No, it’s all still a show and dreams of the future.

The automotive industry has always been interested in computers with immense computing power. Porsche, for example, has been calculating crash simulations on the legendary Cray-1 supercomputer since 1983, one of which was operated by the University of Stuttgart – in 1986, a Cray-2 took over the computing work. At that time, the calculation of molecules or real-time interventions in supply chains was still unthinkable.

Quantum computers seem to be a way to push the computing limits of current PC systems. That’s why BMW is already trying out the technology and methods, at a stage when working quantum computers are still in their infancy. Manufacturers who are in on high technologies from the start may be able to build up huge advantages over their competitors later on the basis of the knowledge gained.