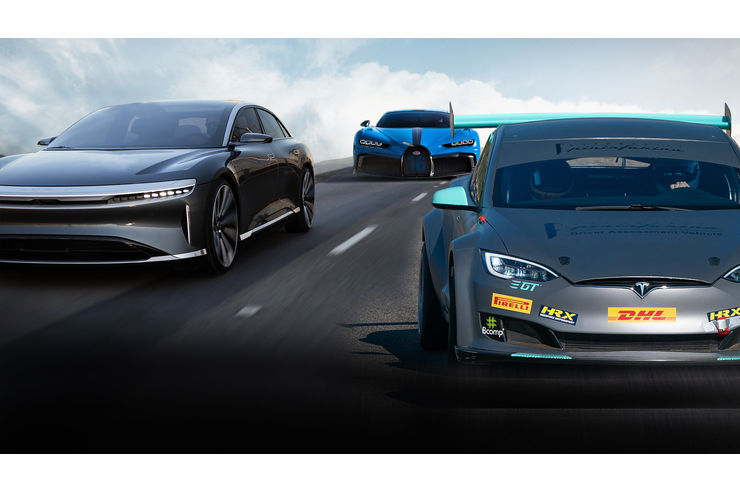 Between Tesla and Lucid a fight for the strongest performance on the quarter mile is just breaking out. A Bugatti Chiron cannot keep up with this. Changing the guard for the combustion engine at the fastest acceleration?

9.9 seconds for the quarter mile: This is the value that Lucid boss Peter Rawlinson recently happily presented for his Air. The time is shockingly good in comparison: a 1,500 hp Bugatti Chiron (basic model) takes just as long. At approximately 3.15 million euros, the Chiron costs almost 22 times as much as a Lucid Air in the Dream Edition (currently around 143,582 euros). However, the record-breaking Air vehicle is an emptied and specially designed for the quarter mile.

With the Air, Lucid managed the quarter mile in a fantastic 9.245 seconds.

Musk spurred into the PR parade

The apparently powerful performance of Lucid Air comes at a very inconvenient time for Tesla – after all, Elon Musk announced a similarly potent vehicle at Battery Day this week, the Model S Plaid, the new top model in the Model S series. According to Musk, the Model S Plaid will sink anything with wheels. And then the startup Lucid, also based in California, cheats with its cheeky record ride in Musk’s long planned PR coup. Tesla boss Musk’s hair must have stood on end – Lucid boss Rawlinson is his former Model S development boss – the two parted in a dispute and are still enemies today. 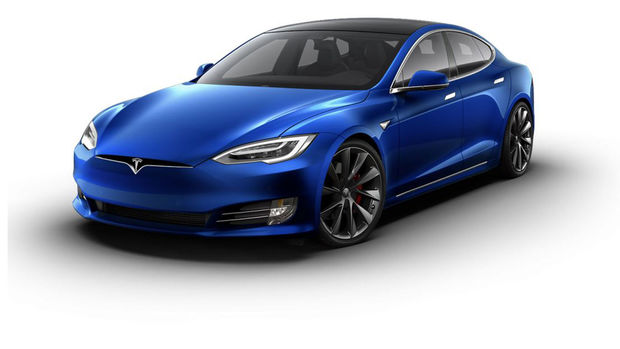 With the Model S Plaid, Tesla boss Elon Musk even wants to cover the quarter mile in 9.0 seconds.

To further provoke Tesla, Lucid has now sent his Air in a three-engined version to the quarter mile: The result is an absurdly good time of 9.245 seconds – better than a Dodge Challenger SRT Demon (9.6 seconds), a Koenigsegg Jesko (9.5 seconds) or a Donkervoort D8 RS06 (9.3 seconds). But professional announcer Elon Musk does not let such values spoil his Model S-Plaid show: He promises a quarter mile time of 9.0 seconds for his new top model. This would then not only be the Air that is knocked out, but with the Rimac C_Two (9.1 seconds) another high-performance electric car. The only faster car would then be a 1,774 hp SSC Tuatara with 8.8 seconds. 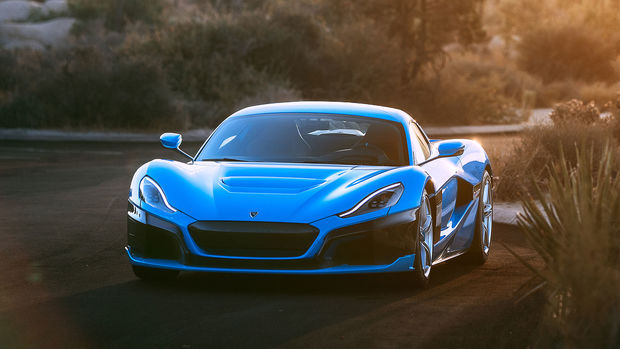 1,088 horsepower for 9.1 seconds on the quarter mile: Tesla has to beat the Rimac C_Two with his Model S Plaid.

Rimac and Bugatti together against Tesla and Lucid

So Rimac has already shone on the quarter mile, Bugatti no longer seems to believe in the future of the combustion engine: it is not for nothing that VW is moving its Supercar subsidiary to the Croatian electric car specialist Rimac, in which Porsche currently holds a 15.5 percent stake. The next Bugatti is therefore a hypercar jointly developed by Rimac and Porsche, which will compete with cars like the Tesla Model S Plaid and Lucid Air. 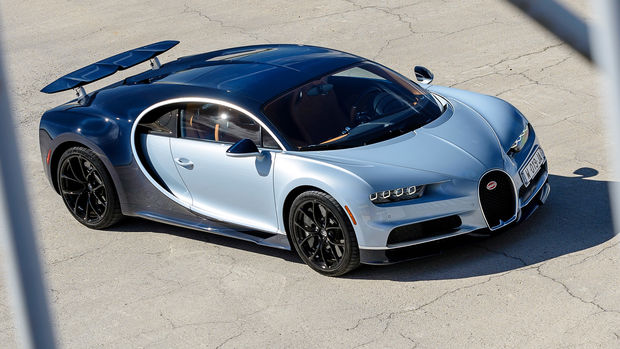 With the Chiron, which cost over three million euros, Bugatti managed the quarter mile in 9.9 seconds.

Maximum performance even for electric cars

Electromobility is about environmental protection and sustainability – but also about a performance that combustion engine models can hardly keep up with. The reasons for this are also to be found in the protagonists: Elon Musk is a man who already held the old world of combustion engine sports cars in high esteem – and who raved extensively about his McLaren F1. It is no coincidence that he liked the Lotus Elise electric roadster from the start when he joined Tesla. Musk has never stopped emphasizing and pushing the performance of his models. His opponent at Lucid, Peter Rawlinson, is no different: As an engineer at Lotus, the ex-Jaguar man pursued extreme lightweight construction and, after his Jaguar days at Ruf in Pfaffenhausen, helped develop the legendary CTR3 – a car that was to compete with the McLaren F1. 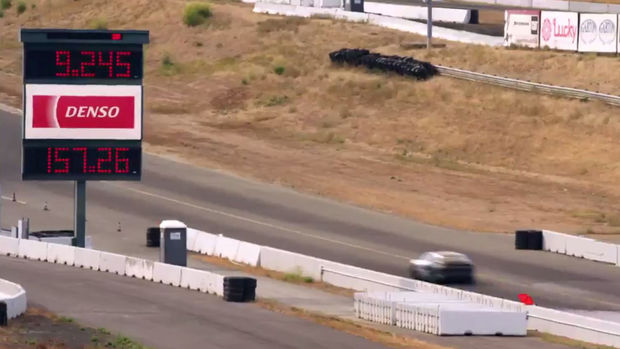 On Twitter, Lucid posted a video of the Air’s 9.245-second ride on the quarter mile.

On the Nordschleife it goes on

Tesla and Lucid are still fighting their performance duels on the quarter mile, which is popular in the USA – in 2021, both will come to Germany and then want to forget about any North Loop records. What’s exciting is what Porsche plans to do with the Taycan in the meantime – that is, whether the Zuffenhausen-based company will be able to defend its beloved Nordschleife against attacks from overseas. With a prototype of the Model S Plaid, Tesla has already pulverized the time of a pre-series Taycan.

The development work on electric cars has not come to a standstill in recent years: Engineers have been able to make the drives more compact and more powerful, and chemists have permanently improved the capacities and performance of the batteries. The result is now fabulous times for electric cars on the quarter mile – far away from all fears that in the near future, individual traffic could consist of driving eco-charges.

Does this mean that the era of the internal combustion engine will come to an end sooner for sports cars than many people have suspected so far? Yes. Cars such as the Chiron can still score points with their potent energy storage system in the form of a large and, compared to a battery, inexpensive and lightweight tank – especially on long distances at high speeds and at top speed, which is one of the Chiron’s outstanding features. But when it comes to sprinting performance, the W16 engine of the basic model is already dependent on a combination of three volume-small electric motors, and the batteries are getting better and cheaper every month. It’s not for nothing that BMW will be bringing out an i4 M Performance as early as 2021 – even Bayerische Motorenwerke is heralding the era of the electric motor in sports cars.