To emphasize its isolation from the other “all other” manufacturers of America, the Cadillac brand often showed their new items and concept cars at special events General Motors, and only then brought them to international motor shows. That is how the Voyage and Solitaire concepts were presented (pictured). 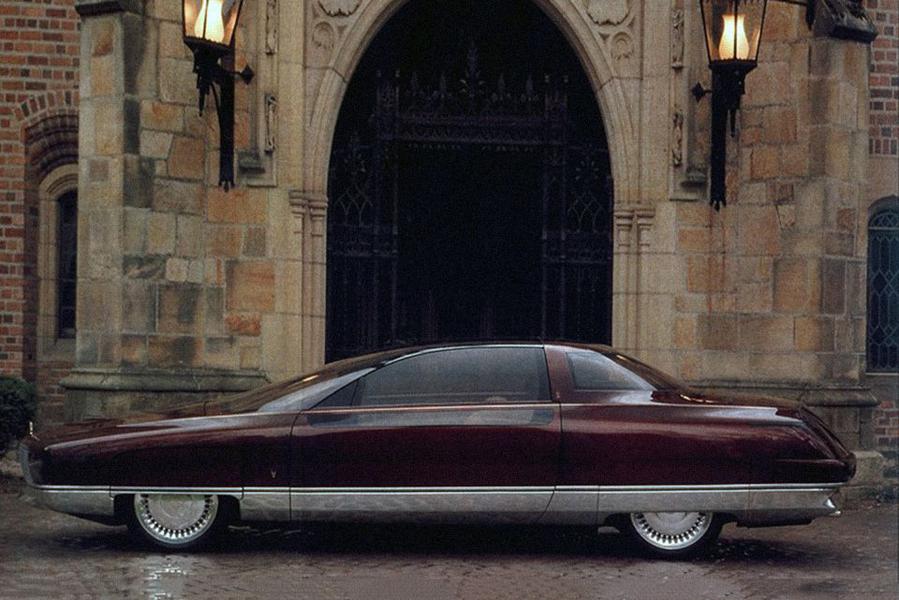 The Solitaire model is an ideological continuation of the Voyage concept shown a year earlier in 1988. The two cars are stylistically very similar, but the Solitaire has a number of features that set it apart from its older brother. The coupe was first shown at a private GM show, and a few days later at the 1989 Detroit Auto Show. 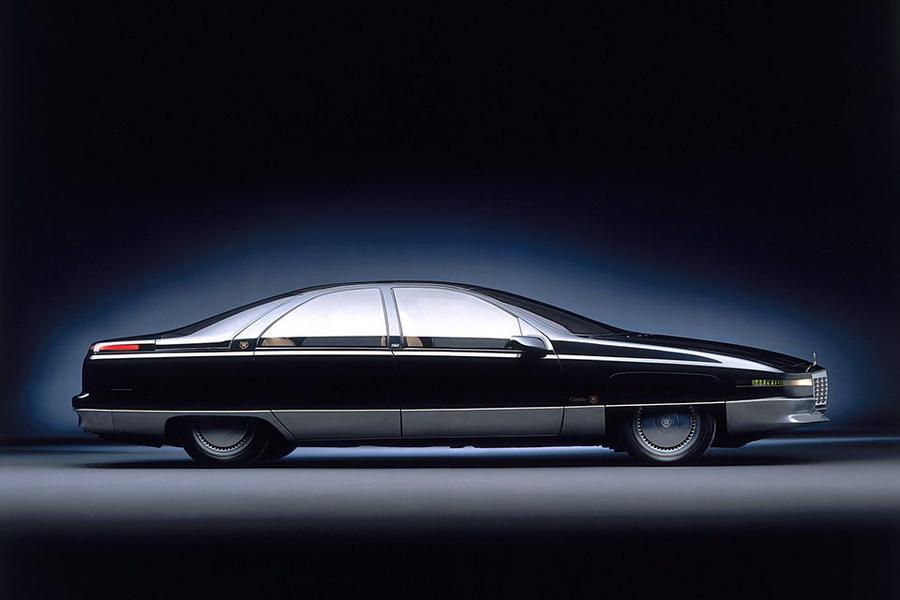 Some of the stylistic solutions used on the Solitaire were later used on the production Eldorado Coupe of the 1990s. Nevertheless, the appearance of the concept is extremely futuristic. Take for example the doors (which to this day remain one of the longest that GM Corporation has used on passenger cars): when opened, they are slightly pushed forward to reduce the angle of opening and, consequently, to make the car more practical in real life.

It was possible to get behind these doors without picking the lock – the Solitaire was one of the first cars with fully functional keyless entry. When the doors opened, the vacant front seats (whether passenger or driver’s) slid forward to make it easier to get out the backseat passengers (if any were on board). The front seats themselves had 20 electric adjustments. 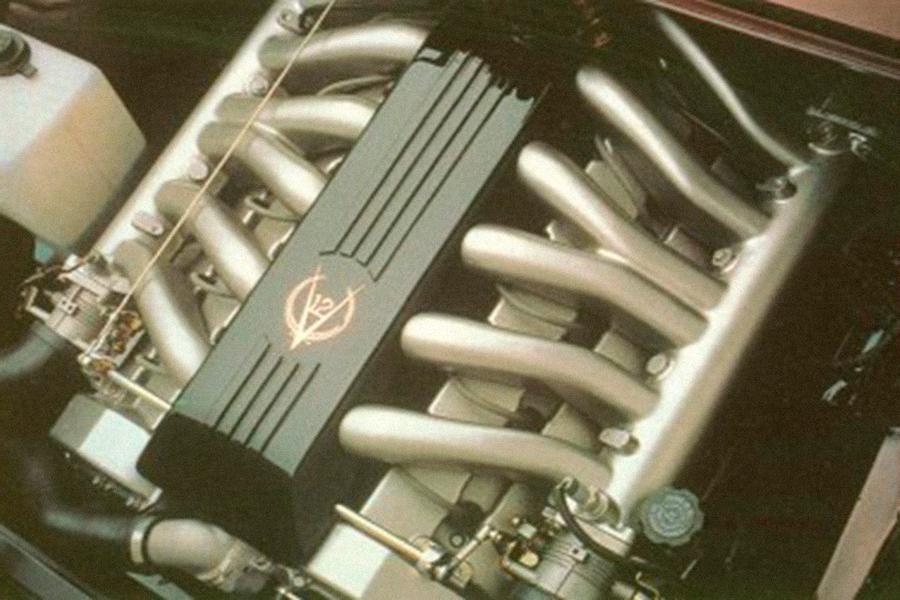 The Solitaire had no outside rear-view mirrors – only cameras which displayed images on LCD screens at the top of the torpedo. Plus two airbags: one in the same torpedo and one in the steering wheel hub. On the outside, to enhance the visual streamlining of the car, the headlights had the same shade as the body – in some angles it could seem that the “Solitaire” has no headlights at all (as in the following photo). 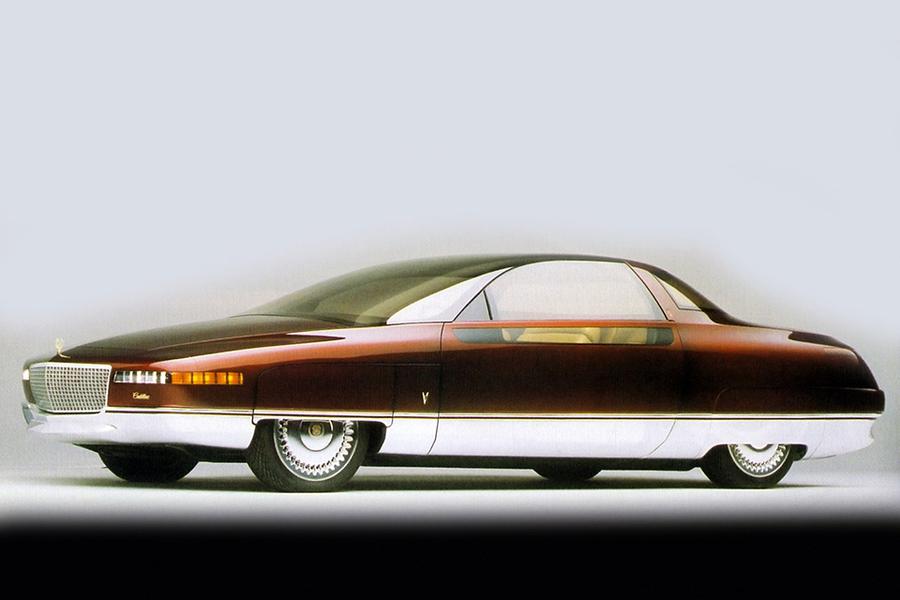 Unlike the Voyage sedan, the Solitaire had a 12- and not an 8-cylinder engine. The engine was developed together with specialists of Lotus, had a working volume of 6.6 liters and developed 430 hp and 637 Nm. Power went to the rear axle through a four-speed automatic transmission. The tread of the huge 20-inch tires was designed and computer-calculated to provide the maximum balance between traction and comfort. 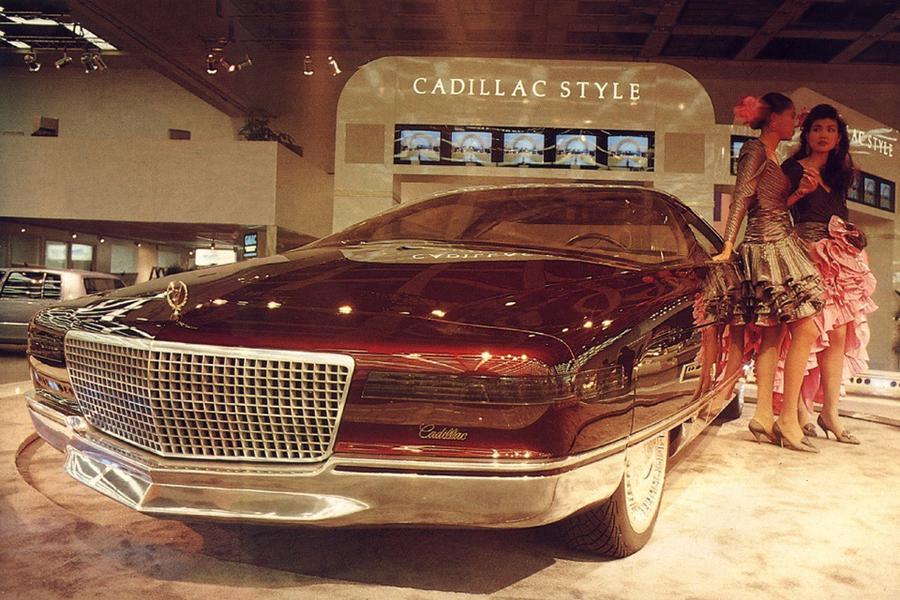 This car was created for high-speed highways – to travel in comfort at speeds around 300 km/h. Alas, these plans were not destined to come true. Roads of the XXI century did not become so fast, as idealists from GM expected thirty years ago. Therefore, the concept remained a concept, though it was completely usable. It is now in the General Motors Heritage Museum, right next to the Voyage. 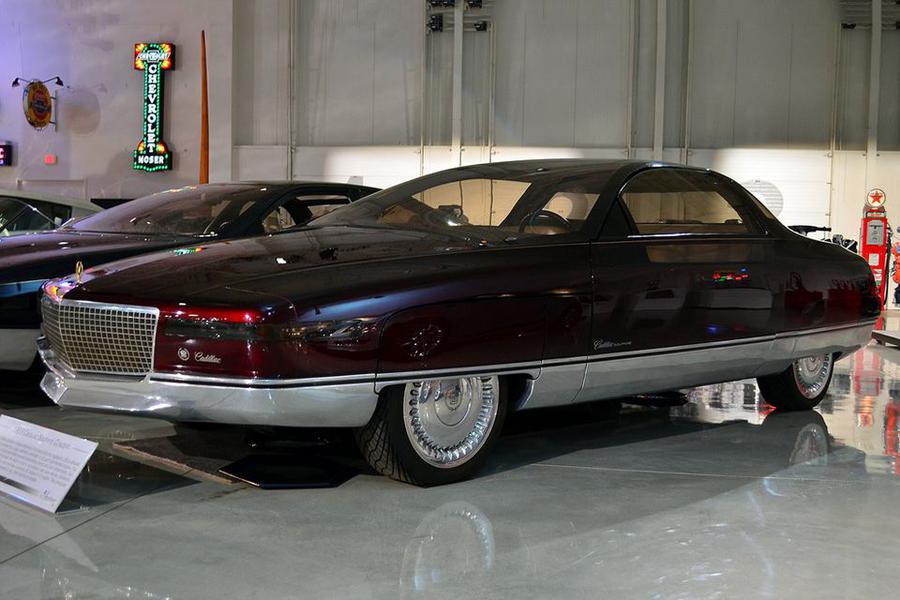 This car has appeared in movies – you can see it in the movie “Destroyer” with Sylvester Stallone in the title role. 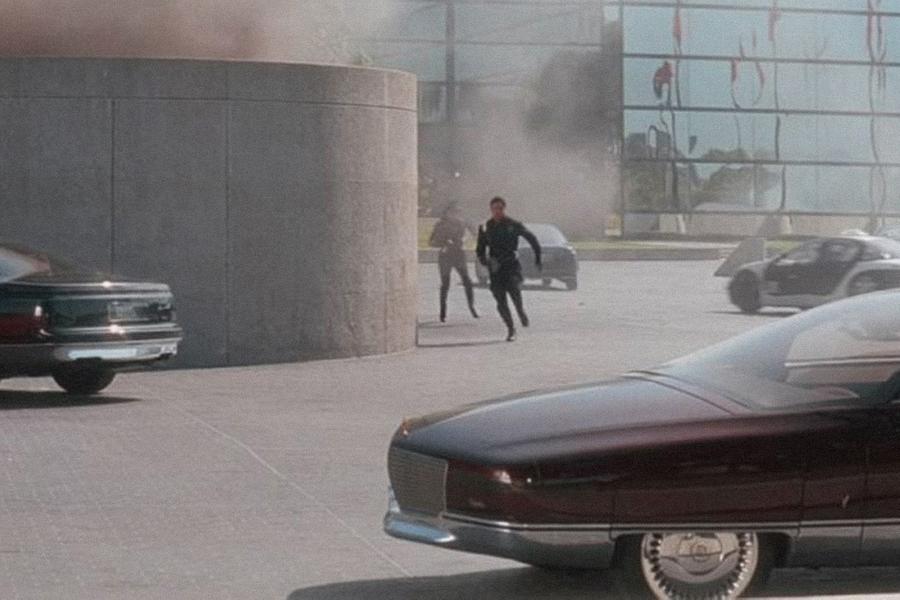