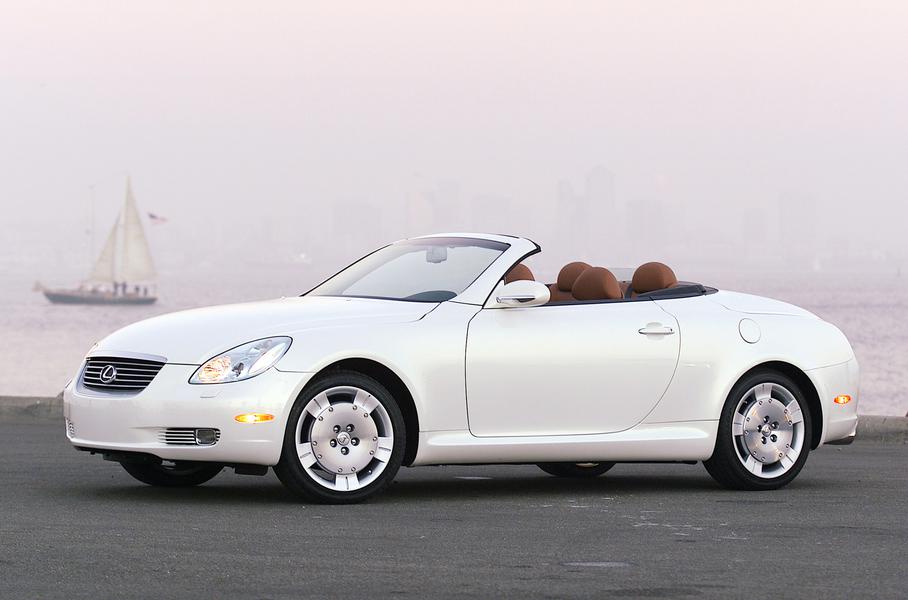 Motorists associate the Dodge Challenger with a multi-liter V8, rear-wheel drive, “Coke bottle” silhouette, masculine appearance and brutal character. No wonder, in fact, this is exactly how the Challenger was in its first and third generations. But the second … the second prefer not to recollect even within the walls of Chrysler. If the Challenger could talk, it would say: “Those were the hungry years, I needed the money.”

The second generation Challenger was nothing else but Mitsubishi Sapporo with Dodge nameplate. With all ensuing consequences – the car was assembled in Japan and equipped exclusively with four-cylinder engines. Such extreme changes were explained by financial difficulties against the background of fuel crisis consequences, but customers were not satisfied with such argumentation. Therefore, the second generation Challenger was produced for only five years, from 1978 to 1983, and sales were negligible.

Contrary to Alexander Revva’s diminutive, the planet was flooded not with cyborgs, but with crossovers. And quite often yesterday’s SUVs turn into crossovers. Original TrailBlazer used to be exactly such – average American SUV on GMT360 platform. But then 2019 knocked on the window and said that nowadays it is not fashionable to be like that.

Now the TrailBlazer is a crossover that will go on sale in America as early as next year. Adherents of the original concept (and there are more than may seem at first glance) have already sounded the alarm – they, of course, want a new “Trail”, but clearly not in this guise. Moreover, when the TrailBlazer of the second generation appeared, focused on the market of Mexico and the Middle East, there was much less indignation.

As you remember, the concern also has an Italian wing, where one brand is doing extremely lousy right now. Lancia, from a legend of rally, became a niche brand only for the Italian market, which produces very strange and technically outdated cars. In this context, it was possible to remember the last Delta that from an icon of motor sports has turned into a fat-filled avant-garde hatch, but it is better to pay attention to the sedan Thema.

Everything is clear with Delta – fans of the brand will never forgive what it has turned into. The situation with a sedan Thema is more interesting. In fact, the previous Thema, as well as the last one, also was not an independent car – it shared a platform with Alfa Romeo, Fiat and… the goodbye Saab. Why exactly the second Thema has received so negative reaction in its side? Probably because the first generation had individuality and Italian luster, especially in the version Thema 8.32. And it is very difficult to catch Italy in yesterday’s Chrysler 300.

If you go to the official Facebook page of BMW now and read the comments under the photos with the new 1-Series, you will immediately understand how much it “liked” the adherents of this model. The owners of cars with a previous body are glad they had time to buy the “one” when it was really unique offer in the market – a hatchback of Golf-class with rear-wheel drive and power unit located lengthwise. But the novelty is called by any name… Can we not quote it?

The Kopeck’s move to the front-wheel drive platform was predictable – earlier BMW X1/X2 went the same way, as well as the second series compacts. Considering that the Active Tourer has failed in terms of sales, and the X’s are often purchased with all-wheel drive, BMW is playing with fire – especially as the new M135i does not surpass the outgoing M140i in technical characteristics, and in some ways is even inferior to it. Well, let’s see how history will dispose of the F40 body.

Not the most known “fan’s pain”, but nevertheless. The first Lexus SC, as well as its twin Toyota Soarer, was an extremely successful car – in its factory form, it gave the maximum comfort, as it should be a grand tourer, and after modifications it turned into a talented drift-car. But with the change of generations SC completely changed its concept, turning into a convertible class GT. This is where the problems began.

The new SC has not thrown a stone lazy: buyers have complained about the flaws in the assembly and too phlegmatic duet engine and transmission, and the world’s leading publications, such as Car, Top Gear and Evo, criticized the handling and tuning the chassis. Many in all seriousness consider the Z40 generation as the worst car in history – brutally, but not without merit.