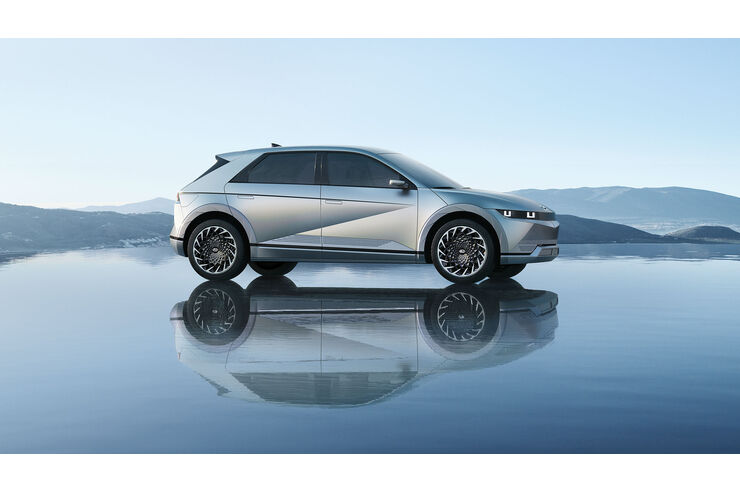 In Korea, there are in itself well-known cell manufacturers from whom the whole car world buys. The Korean manufacturer Hyundai, of all companies, is apparently in talks with a Chinese battery manufacturer. The background could be Chinese politics as well as safety.

At the beginning of the year, Hyundai had to recall around 82,000 electric vehicles of the Kona Elektro, Ioniq Elektro models and several hundred Elec City city buses worldwide. Since the launch of the Kona electric (2018), 14 battery fires have been documented worldwide. The Koreans decided to replace the batteries of the cars, at least in the domestic market. Cost: around 750 million euros.

Perhaps that’s why lithium iron phosphate batteries seem attractive. Not only are they cheaper because they use mundane iron instead of expensive metals such as cobalt or manganese and nickel, but they are also not a fire hazard. On the other hand, their energy density was long considered insufficient for mobile applications.

New generation of batteries from BYD

A first picture of the new “Blade Battery” from BYD

Until BYD presented the so-called blade battery for the Han sedan. The arrangement of the battery cells in the battery is designed to improve space utilization by 50 percent. Maximilian Fichtner, professor of solid-state chemistry and deputy director of the Helmholtz Institute in Ulm, Germany, said: “BYD’s new battery is apparently only slightly more than half the size of the previous one, can travel 600 km and fits in a car that costs the equivalent of only $33,000 in China and can do 0 to 100 km/h in 3.9 seconds. We have to fear that German manufacturers are out of the race here for the time being. Lithium iron phosphate batteries are also much less susceptible to damage. If you hammer a nail into it, the temperature at that point will only rise to 50 degrees. In such a case, a Li-NMC battery is thermally run down and burns off. 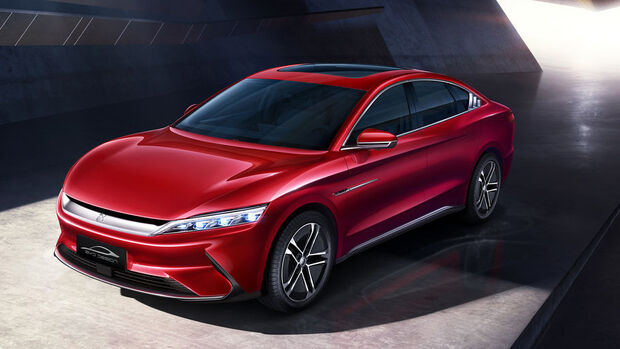 BYD instead of CATL

BYD has established subsidiaries to market the new batteries and says it is in talks with several vehicle manufacturers to use the Blade battery.

Now the Korean business portal “Business Korea” reports that Hyundai plans to equip its e-cars for the Chinese market with BYD batteries, while in 2020 it was announced that it would use batteries from the Chinese manufacturer CATL. The use of Chinese batteries is indirectly encouraged by the Chinese government because e-car subsidies for foreign makes are limited to those with Chinese batteries. Tesla Model 3s are also sold in China with lithium iron phosphate batteries made in China.

BYD is said to have already set up a division to implement the cooperation with Hyundai and supply the Koreans with batteries from 2022. This fits in with the fact that BYD subsidiary Fudi is currently building a battery factory with an annual production capacity of 20 GWh in Chongqing, where a Hyundai plant for the production of 300,000 cars per year is located. So Hyundai’s new e-models, such as the Ioniq 5 (see image gallery), could also be built there.

Yes. The weal and woe of e-mobility depends on it.

No. Asian batteries are better and cheaper.

That Hyundai wants to use batteries from the Middle Kingdom in cars for the Chinese market is not surprising in view of the subsidy policy there. The fire-safe lithium iron phosphate batteries are certainly convenient for the Koreans after the recent problems and recalls. What’s more interesting is that Hyundai is apparently switching from CATL to BYD. This could indicate that BYD has developed a head start with the Blade battery. Tesla gets its lithium iron phosphate batteries from CATL and has been confronted with customer complaints about low range in cold conditions, for example.