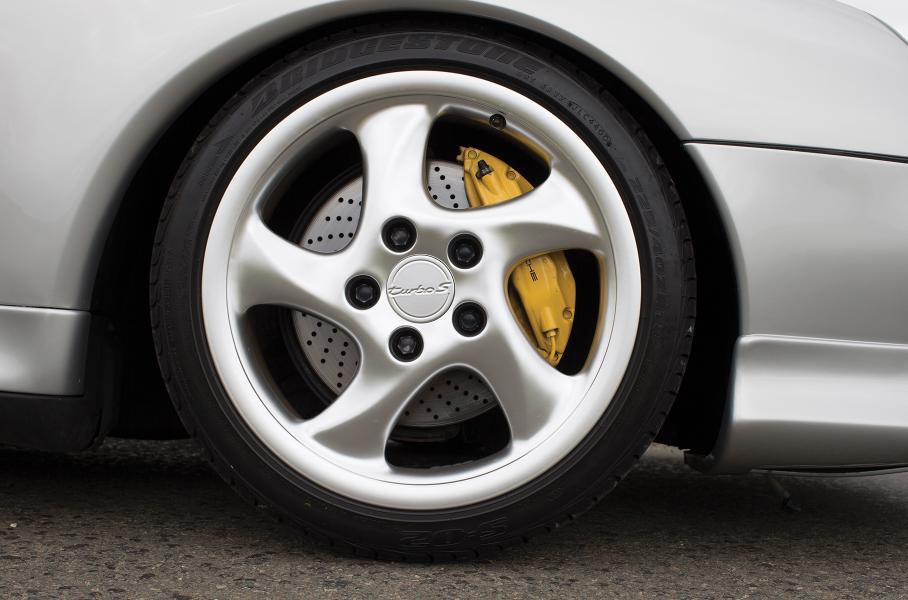 Henry Ford once said that 80 percent of the beauty of a car is created by its wheels. We don’t know how Marcello Gandini, Giorgetto Giugiaro or the late Nuccio Bertone feel about this statement, but the role of beautiful wheels is hard to overestimate. Put a beautiful Alfa Romeo Brera on small, ugly wheels and it becomes a gray mouse. Put right disks on VAZ-2110 and… it won’t turn into a beauty, but it will look much better. We’ve remembered 5 classic disks, that time has no power over – they are always ready to add missing 80% of beauty.

The RS model was introduced in 1983 and cemented the success of another famous “webbing,” the BBS Mahle, which can often be found on mid-’70s BMWs and Ford, as well as export Zhiguli. Like the BBS Mahle, the RS model was offered as a factory option by several automakers: Nissan, Mazda, Volkswagen, Chevrolet – more than 20 companies appreciated the beauty and functionality of RS rims, which could be either three- or two-piece. The imperishable design has allowed the BBS RS to survive to this day. However, now this model is popular not so much among motor sportsmen, as among representatives of stance-community.

Many people know the Campagnolo company – since 1933 it is engaged in production of attachments for road bikes. But not many people know that this very company helped to create the legend Lamborghini Miura – exactly Campagnolo made especially for Miura breathtakingly beautiful discs with a centering nut, which were later used on Espada model. Nowadays the price for one such disk may reach 5 thousand Euros, but only if we are talking about real Campagnolo – nobody cancelled replicas.

There were imitators of classic Alpina 20-spoke wheels – but more distinguished in the person of OZ Racing. It’s hard to reproach Italians for copying these simple, but damn elegant wheels. The model Alpina Classic passed through several evolutions and adorns cars from Buchlohe even today. Only the diameter has changed a lot: instead of the former 15-16 inches in the 80s, it is 20, or even 22 inches.

Turbo Twist wheels didn’t live such a long and rich life, as Fuchs, but they left their mark in history – tuners still install them on Porsche cars like Golfs, Passats and other models. Curved like turbine blades, Turbo Twist spokes looked amazing on the 993 Turbo, and, to the immense joy of less wealthy Porsche customers, were offered as an option on almost all cars of the company at that time. Including the budget Boxster.

We can not forget about the wheels, which were among the first to demonstrate the importance of low weight wheels in motorsport. We are talking about Bugatti light alloy wheels with integrated drum brakes that appeared on Type 35 as early as in the 20s of the last century. Bugatti still remembers these wonder wheels, that is why we should not be surprised that the wheels of Veyron (especially in the Fbg Par Hermes version) are so reminiscent of the forefather of all modern sports wheels.