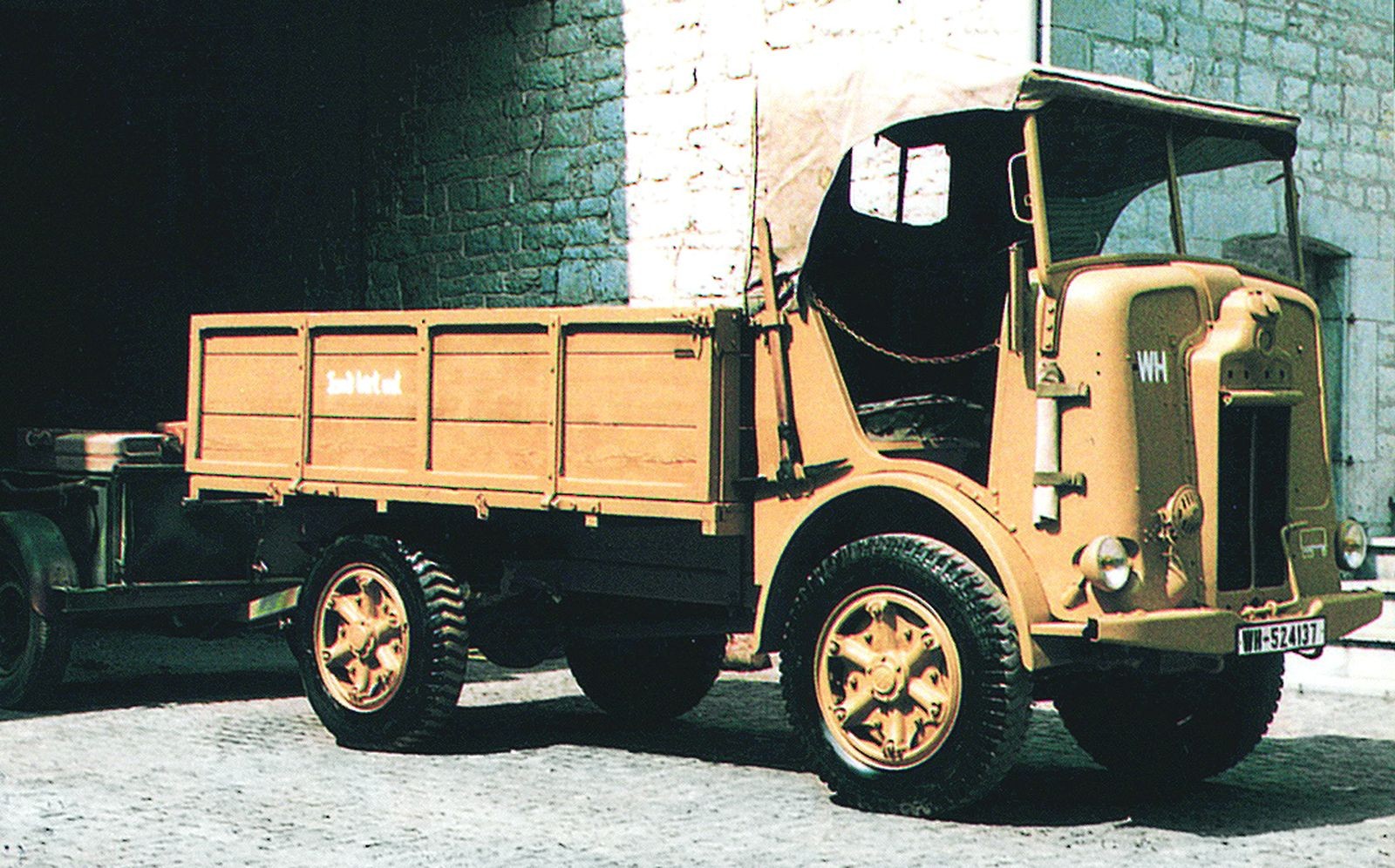 Most military vehicles were developed and produced by Italian firms independently, using officially acquired licenses for complex units. Their main world-class achievements were considered special tractors with all driving and steering wheels with on-board drive of each of them. All machines had right-hand drive and were adapted to work off-road on the Eastern Front, in the mountains of Spain and the deserts of Africa. Thus, in Italy, a distinctive generation of original army vehicles was created, unlike any other, although the reliability and quality of this overly complex and heavy equipment left much to be desired.

This little-known acronym stands for Societa Piemontese Automobili Ansaldi-Ceirano (SPA), which in the 20s was purchased by FIAT, turning it into its military subsidiary.

The 95-horsepower diesel engine was placed between the front seats, behind which there was an open compartment for six crew members of the towed gun, seated in one rear seat and two individual seats with their backs facing away from the vehicle.