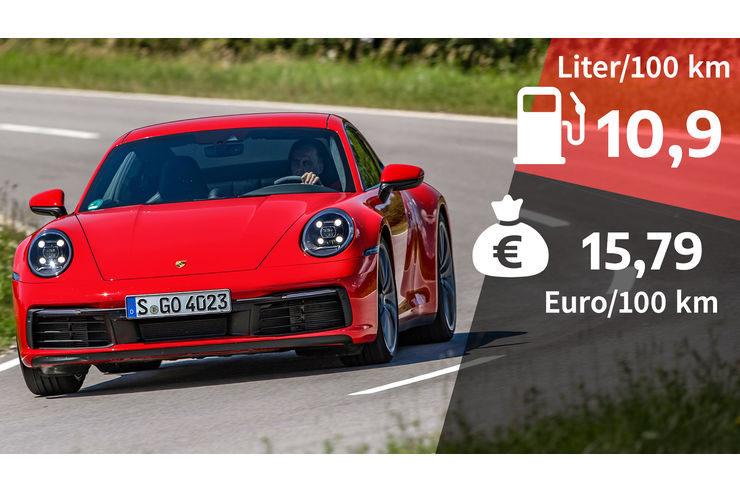 Of course, you don’t buy a Porsche primarily to save money. Nevertheless, it is interesting to find out what a basic 911 costs in everyday use.

We recently asked the Porsche 911 Carrera to take part in an inter-brand duel. The question in the comparison test with the 718 Cayman GTS 4.0: Is the smaller mid-engine rival perhaps more 911 than the basic 911? You will find out the answer in this article, but this much can be revealed: In its current incarnation, factory code 992, the basic Carrera convinces not only with dynamics, but also with balance. And what about the costs?

As a primal meter among sports cars, the 911 will never be a model of efficiency. Nevertheless, we can state the following: With a difference of only 0.6 litres (10.9 instead of 10.3), the Porsche 992 Carrera in the test is significantly less away from the WLTP standard consumption than most 08/15 cars. Nevertheless, the fuel costs are expensive: 15.79 euros are charged for a 100-kilometre distance – of course also because the 911 wants to be fed with Super Plus. But there is a cheaper way: the fuel consumption of 7.6 litres determined on the eco lap results in fuel costs of only 11.01 euros. In sporty driving, on the other hand, the Carrera consumes 14.5 litres, which catapults the fuel costs to 21.01 euros. The fuel costs are calculated on the basis of the current fuel price on our partner portal mehr-tanken.de (18.01.2021 / Super Plus: 1.449 Euro/litre).

The test consumption is made up of 70% commuter round and 15% each Eco and Sport.

The fixed costs for the Porsche 911 Carrera are on a lower level than many might assume. Vehicle tax costs 336 euros a year, liability insurance for the same period 287 euros. If you add partial cover to this, it costs an extra 292 euros. A fully comprehensive upgrade is considerably more expensive (970 euros). If you add up all the sums, the monthly maintenance costs for 911 Carrera drivers who drive 15,000 kilometres a year amount to 443 euros. If the mileage increases to 30,000 kilometres, the maintenance costs increase to 813 euros. The depreciation does not play a role in our calculation.

How it is tested

The auto motor und sport test consumption is made up of three differently weighted consumption journeys. The so-called “commuter consumption” accounts for 70 percent. This is a journey from home to work, which measures an average of 21 kilometres. A particularly fuel-efficient 275-kilometre eco-drive accounts for 15 percent of the total. The remaining 15 per cent is accounted for by the sport-drive lap. The length is roughly the same as the eco lap, but the route includes a larger proportion of motorway and thus higher speeds on average. The basis for calculating the fuel costs is always the price quoted by the portal “mehr Tanken” on the day the article was written.

The monthly maintenance costs include maintenance, costs for wearing parts and vehicle taxes for an assumed annual mileage of 15,000 and 30,000 kilometres without depreciation. The calculation is based on the test consumption, a three-year holding period, no-claims class SF12 for third-party and fully comprehensive insurance with Allianz including discounts for garage parkers and the restriction to certain drivers (not under 21). At Allianz, SF12 means a discount rate of 34 percent for third-party liability and 28 percent for comprehensive insurance. 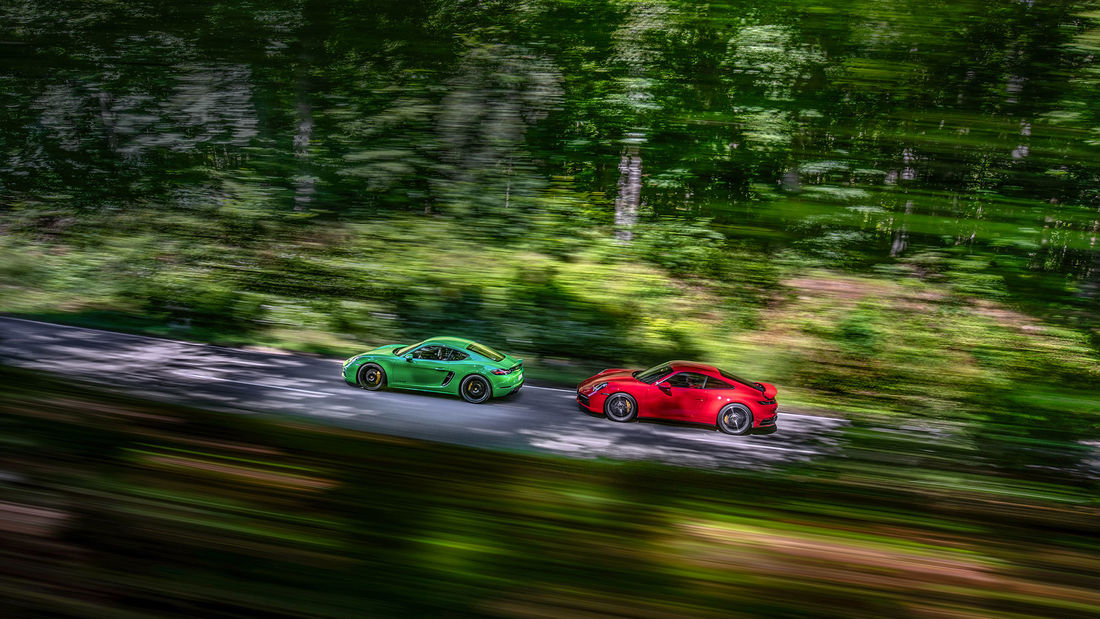 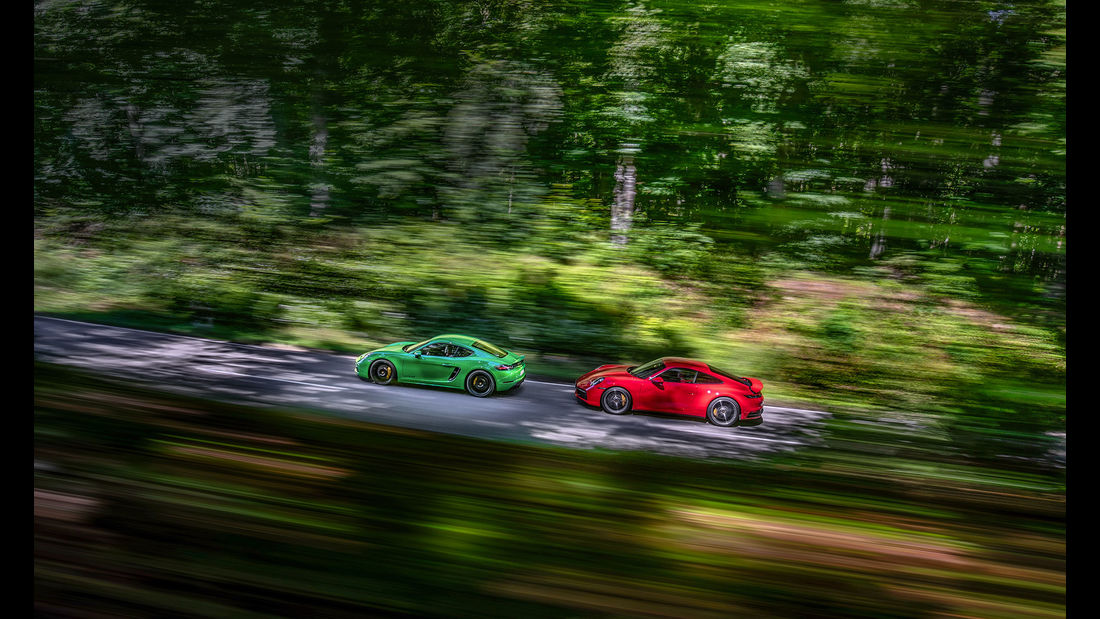 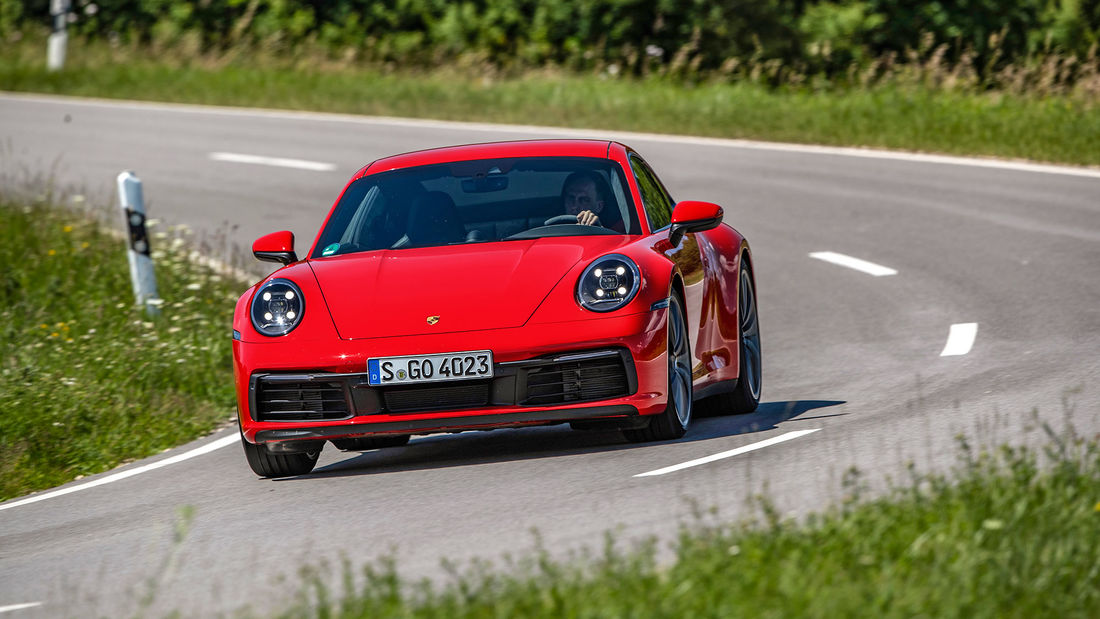 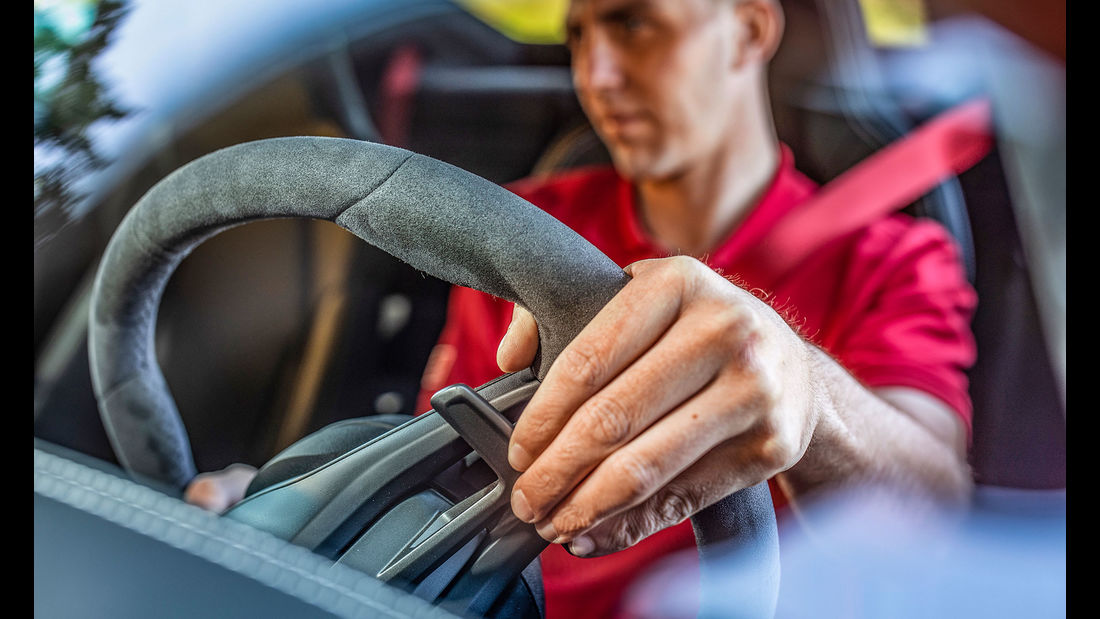 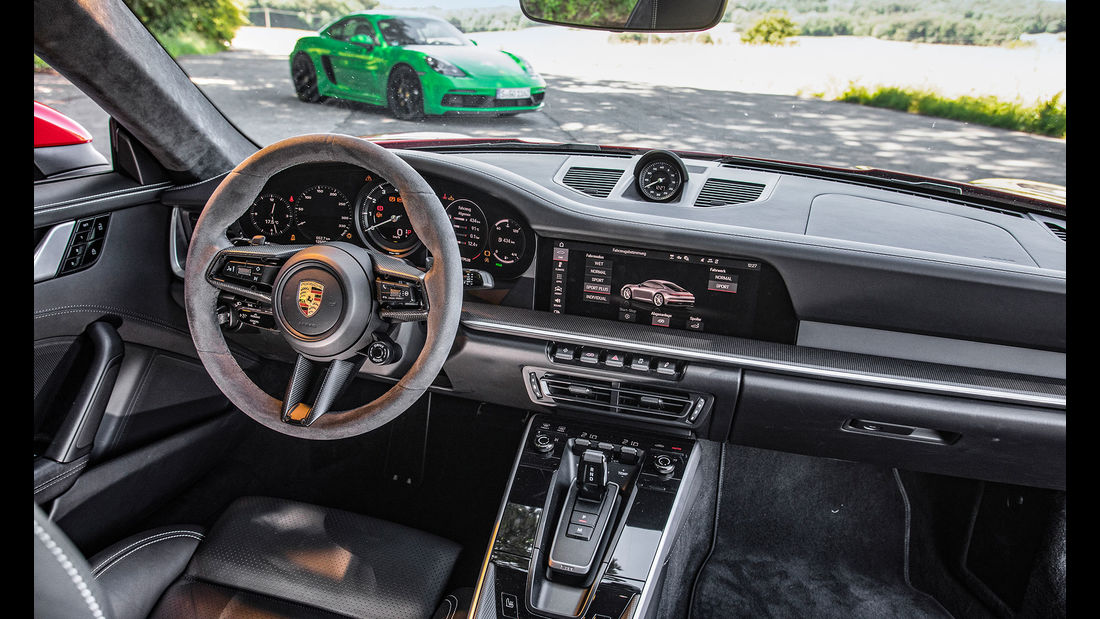 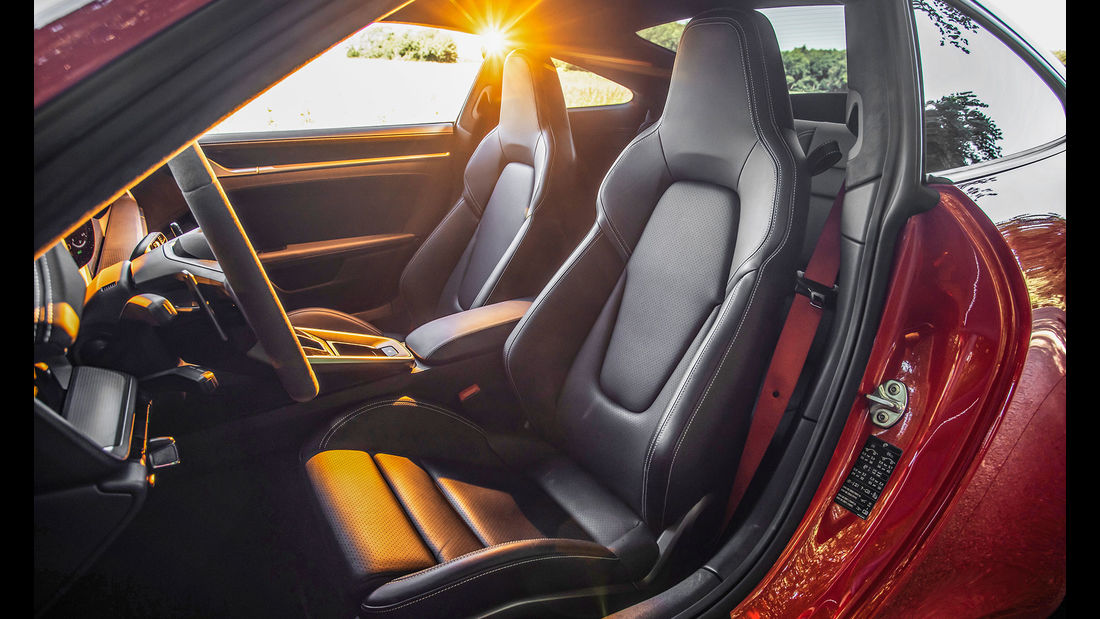 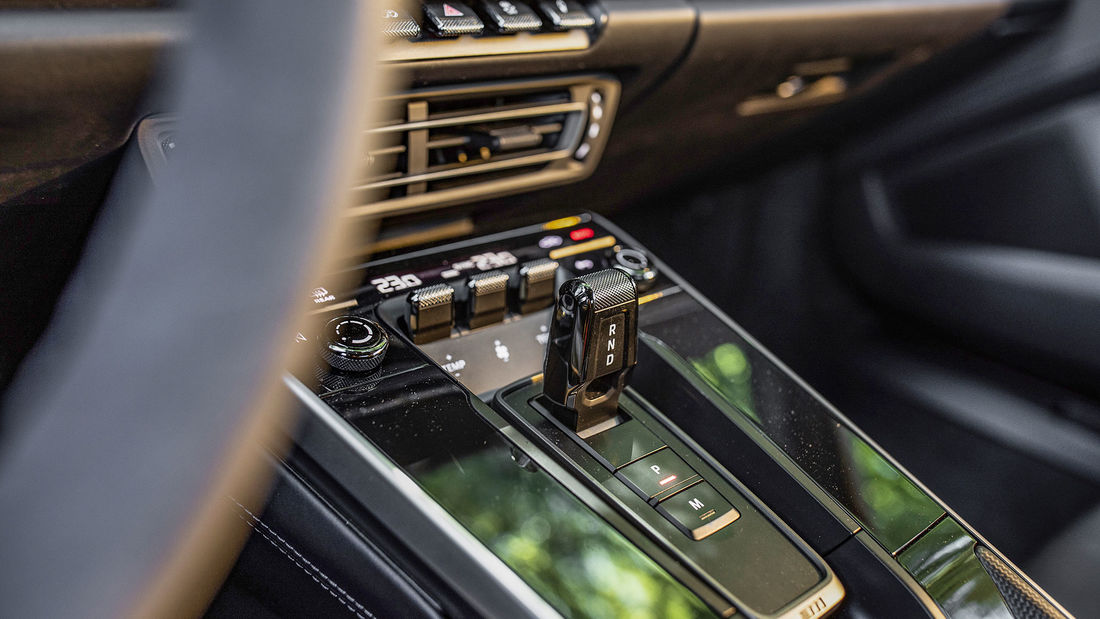 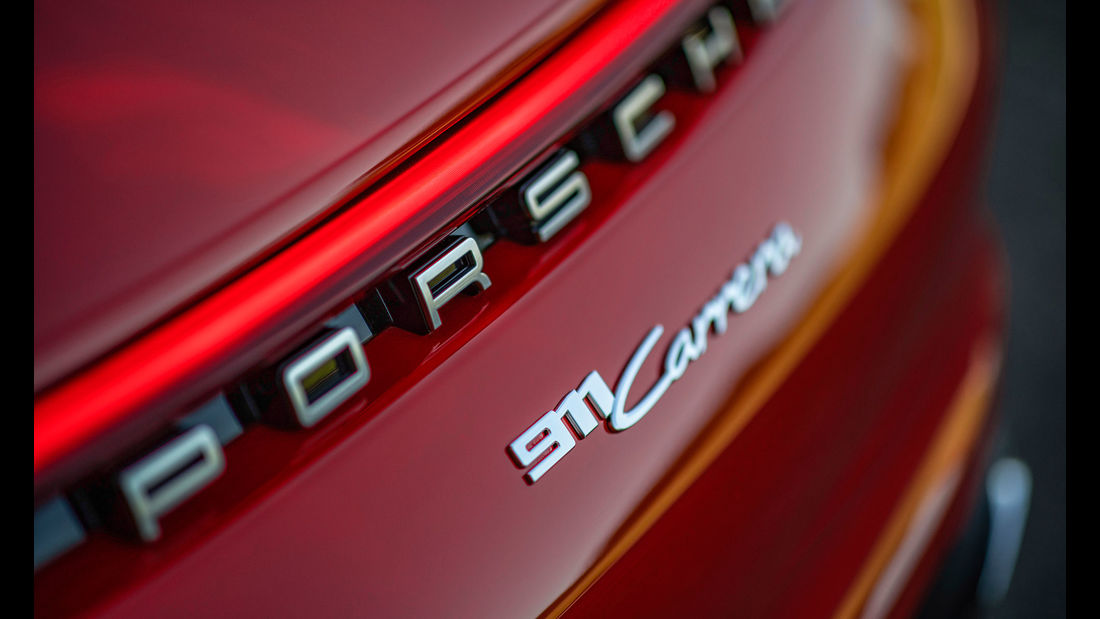 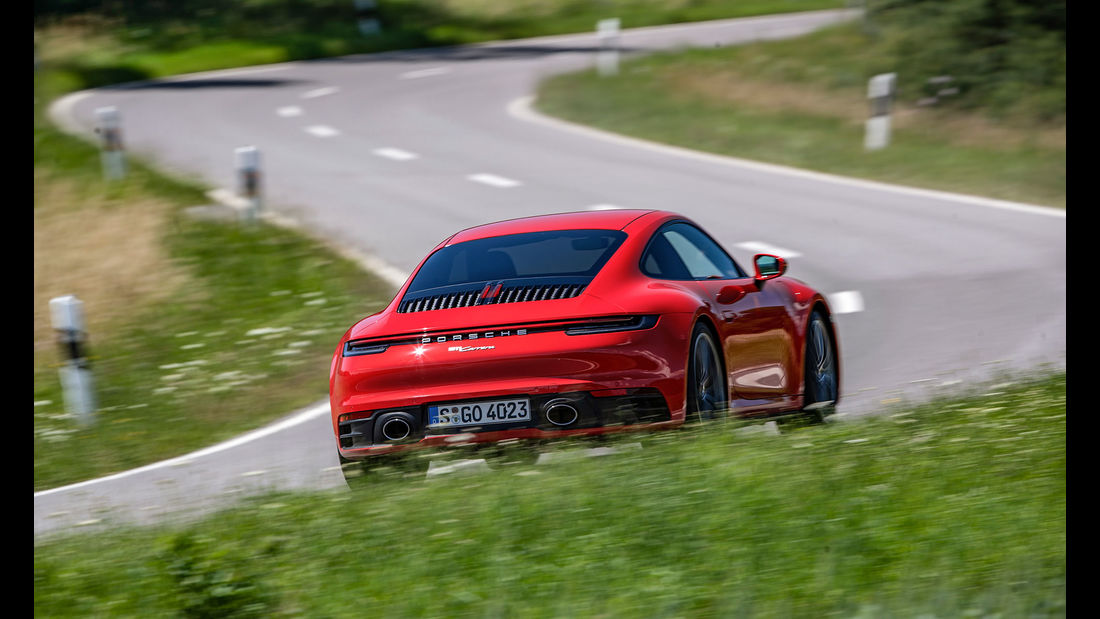 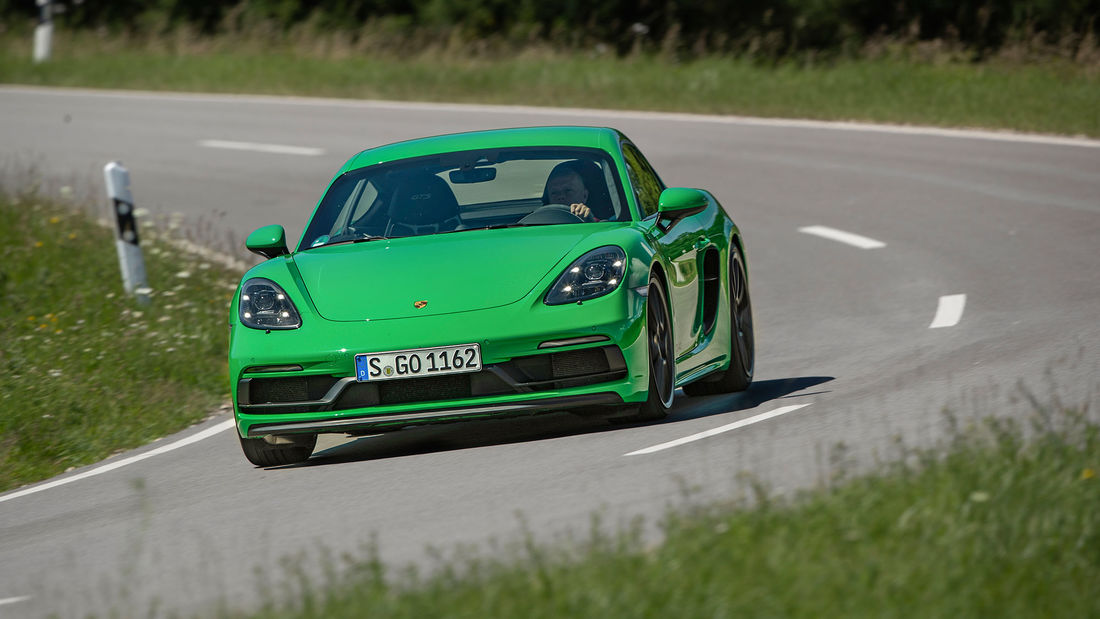 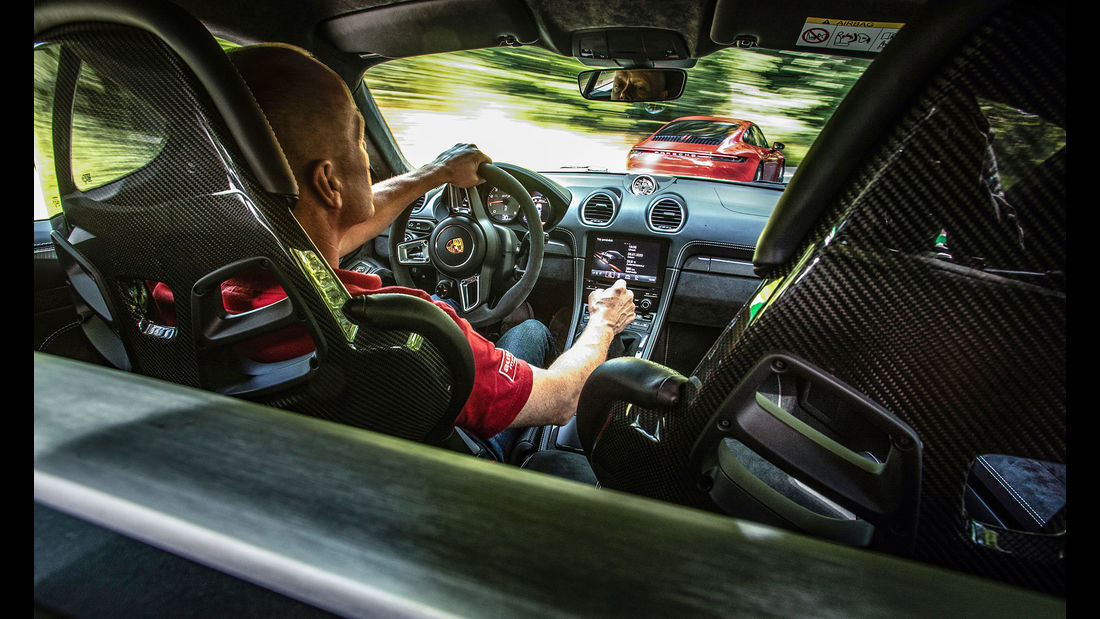 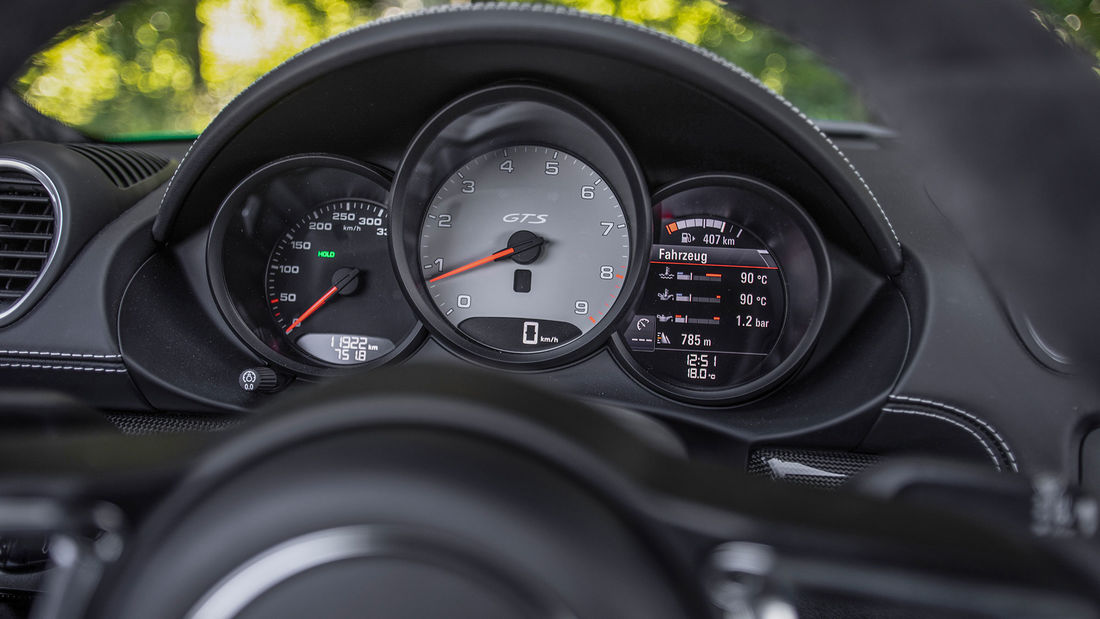 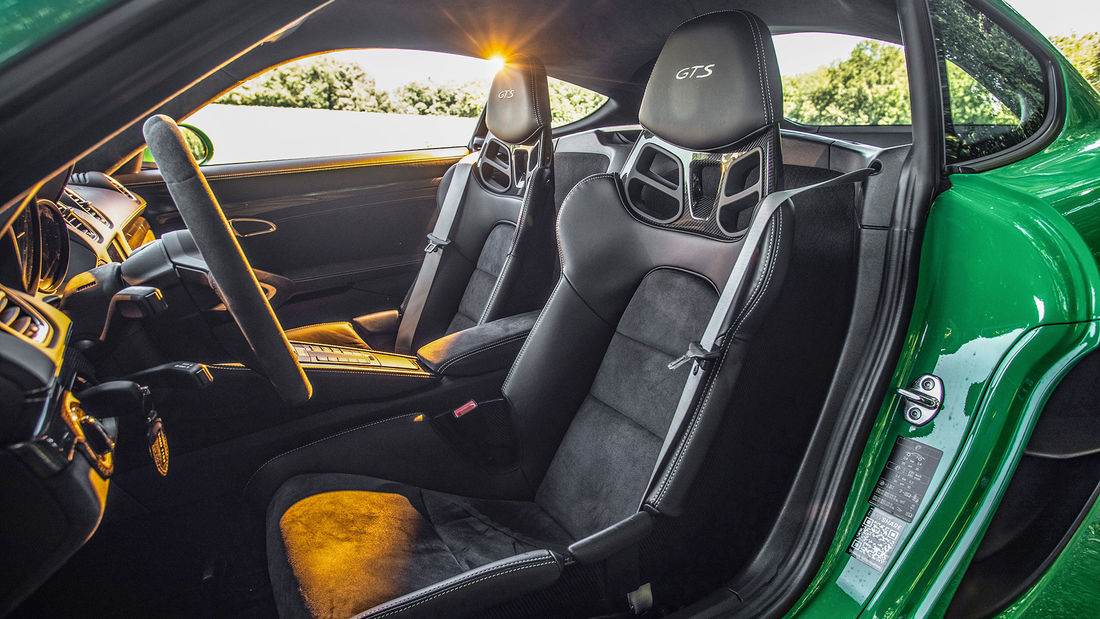 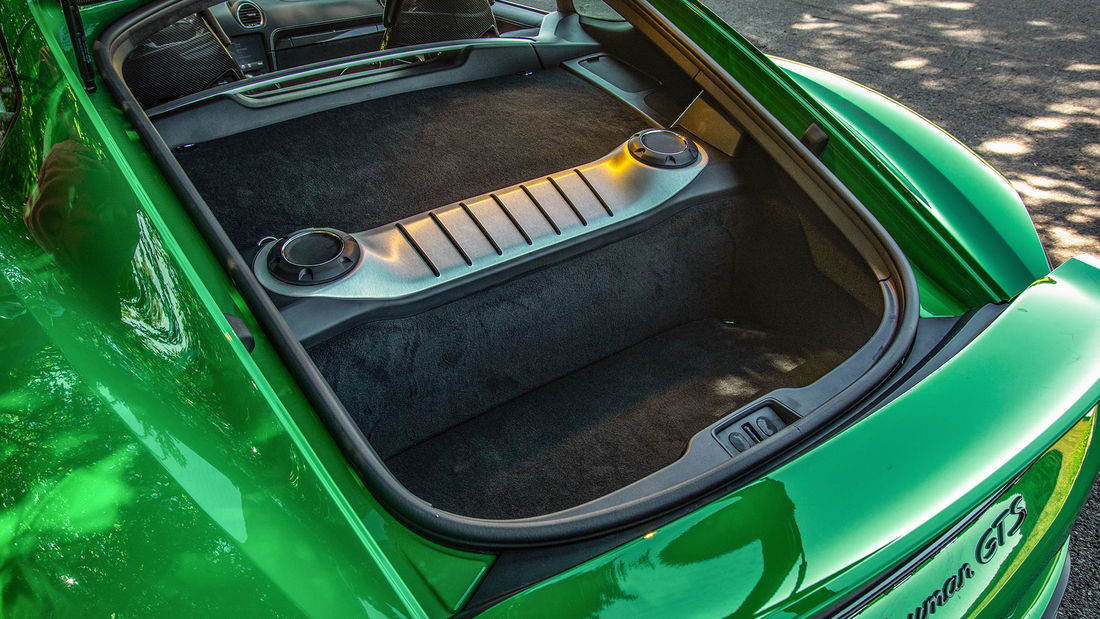 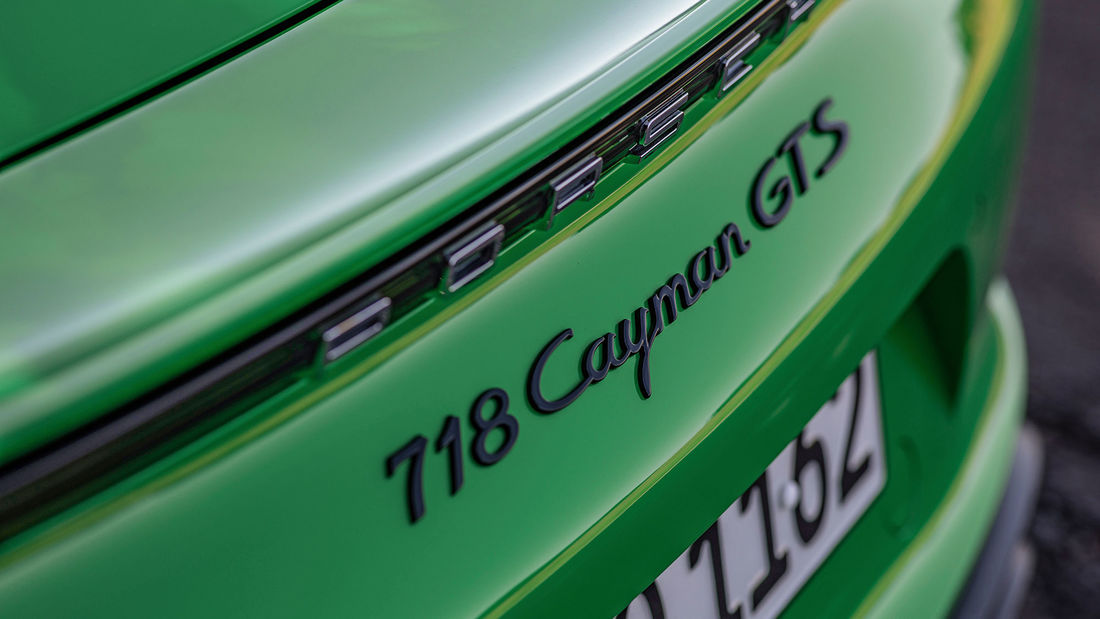 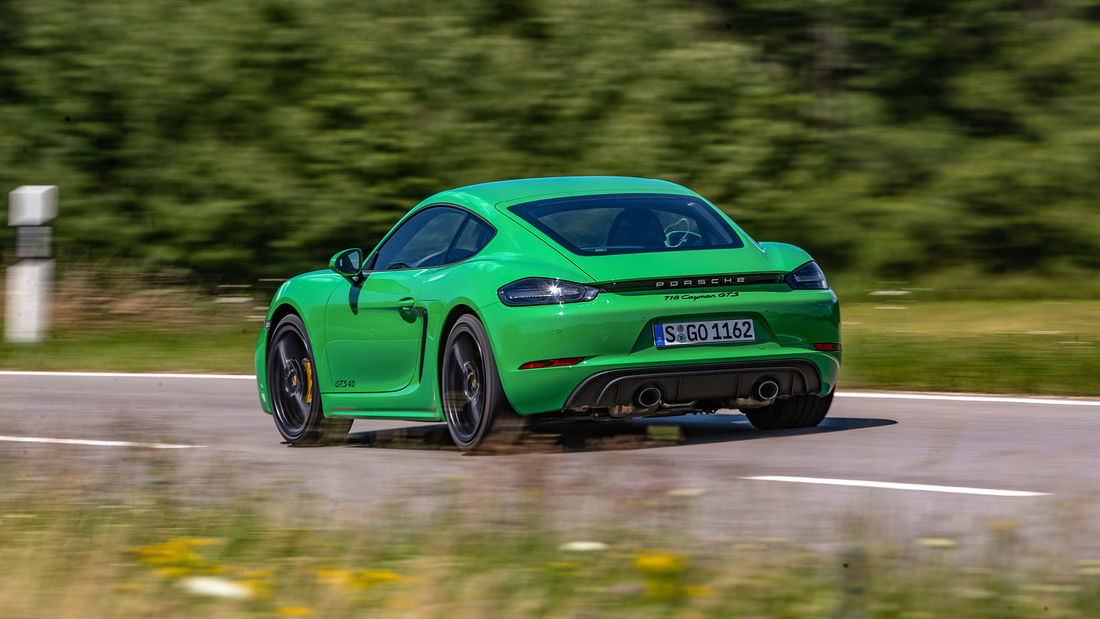 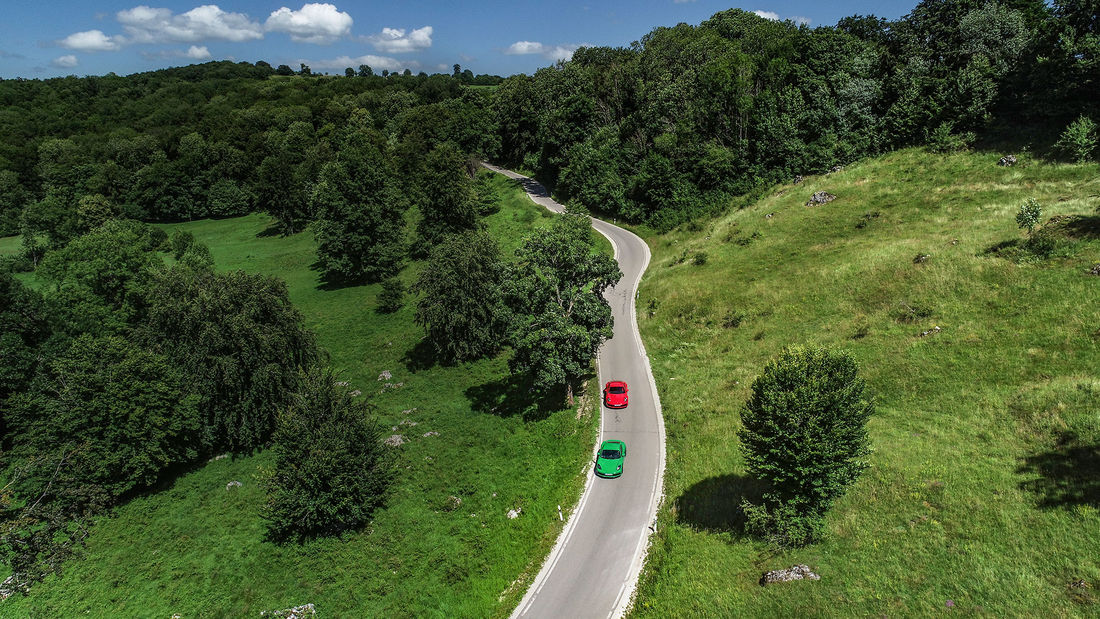