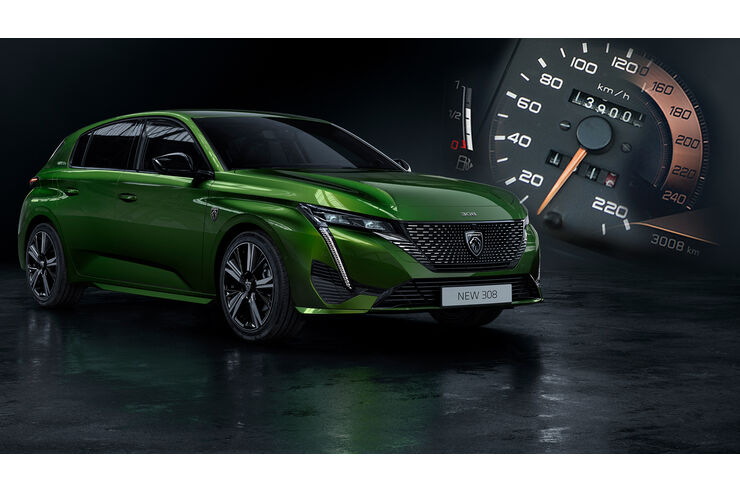 The rampant chip shortage is also causing problems for Peugeot: The instruments of the 308 suddenly have hands again.

The worldwide shortage of semiconductors is increasingly hampering carmakers in their production. Some manufacturers have already had to pause production of certain models for weeks, while others are relying on short-time work or are being forced to simply omit certain components. Peugeot has now found a clever solution to one of the problems caused by the processor shortage.

Because of the worldwide chip shortage, the Peugeot 308 now gets instruments with real hands again (for illustration, we have mounted the analog instruments from the 205 in this photo). 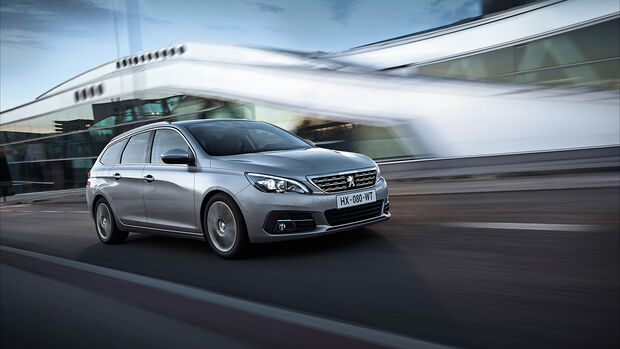 The compact second-generation Peugeot 308 will get a successor this year.

Since it is unlikely that Peugeot still had large quantities of pointer instruments stashed away, newly produced displays seem to be used in the 308. The new old technology uses considerably fewer processors. However, it could even be more expensive to produce than a modern display – it’s not for nothing that manufacturers like to do away with all kinds of mechanical components. The most striking example is currently Tesla: The new Model S no longer even has a gear selector lever – either the vehicle’s computer selects the driving direction itself based on ambient data, or the driver intervenes via the central touchscreen. Electric windows were also quickly cheaper to produce than mechanical systems with a crank – but some manufacturers still charged extra for them for a long time.

Yes, I prefer real hands on the gauges anyway.

No, for me it feels too much like a step backwards.

The worldwide semiconductor shortage is hitting the auto industry harder than initially feared. This is forcing manufacturers to come up with creative solutions – some are having to pause production, massively scale back or drop components.

Peugeot has now come up with a solution to one of the problems caused by the chip shortage that at first seems bizarre, but on closer inspection turns out to be very clever: Instead of its fully digital instruments, the compact 308 now gets instruments with real hands again. This could even be a bit more expensive in production – mechanical components often require more effort than electronic components. However, the losses associated with a loss of production would be incomparably greater.