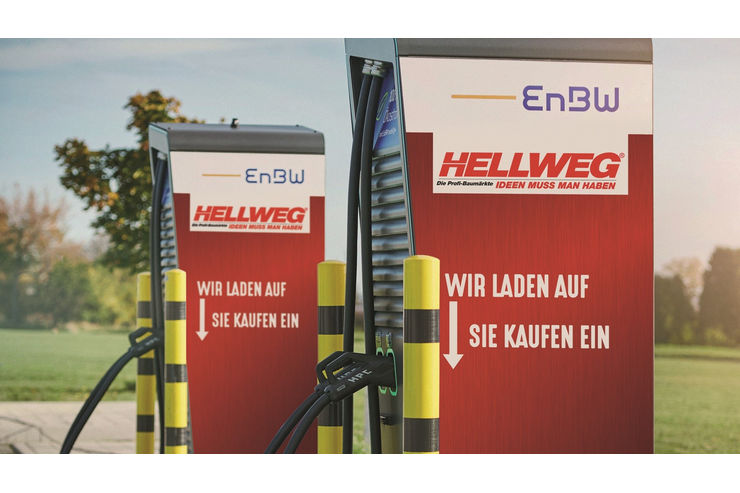 Retailers such as Kaufland, Aldi Süd, Rewe, Hellweg, Hornbach, Lidl or IKEA usually offer customers the opportunity to charge their e-car at the parking lot free of charge. Customers are happy to accept the service, but there are also advantages for retailers. An overview.

“Honey, I’m going to the grocery store, and I’ll stop for gas before I go.” This phrase will eventually die out, at least in households where an electric car is parked outside the front door, in the garage or in the carport. Short refueling then no longer works, depending on the power of the wallbox at home and the battery size of the vehicle, one hangs longer on the cable.

Retailers are taking advantage of this. The refueling stop in addition to the purchase can be omitted if the customer can recharge the electric car in the supermarket parking lot. A service that is, of course, gladly accepted. The supermarket operator has another advantage in addition to customer loyalty. Charging the car increases the time spent in the store.

Longer walks through the shelves mean a fuller shopping cart and thus more sales at the checkout, or customers use a café integrated into the store, which also promises sales potential.

Charging an electric car while shopping is already possible at many consumer and supermarkets. Energy service provider EnBW now wants to offer this option to hobbyists, gardening enthusiasts and DIY enthusiasts.

EnBW and Hellweg are building a network of ultra-fast charging stations.

In cooperation with the Hellweg DIY chain, which is particularly widespread in the Ruhr region, ultra-fast charging stations are to be set up at 80 DIY and garden centers. The high-power chargers are to offer a charging capacity of up to 300 kW. The first ten columns are to go into operation in the retailer’s parking lots as early as the end of this year. The electricity provided here is to come 100 percent from renewable sources.

The ultrafast chargers at the Hellweg locations will be integrated into EnBW’s HyperNetwork. The energy company’s goal is to install 1,000 sites with high-speed charging stations in Germany by the end of 2021, which will then offer 3,000 fast-charging points.

Supermarket chain REWE offers 90 charging points at currently 50 locations. Most of them offer 22 kW charging power, but DC columns with 50 kW can also be found in isolated cases. However, charging at REWE is not necessarily free of charge. The retail group makes the areas available to operators of charging stations, the usage options and costs then vary depending on the provider.

Burger King plans to install charging stations in the parking lots of its fast-food restaurants in the future. The concept includes the installation of one convenience charging station per restaurant, so-called Ultra Fast Chargers, each with two charging points offering a charging capacity of 50 to 150 kilowatt hours. The charging stations are located under a glass roof as weather protection, which is supplemented by an information monitor. The first charging station has already been released in Hamburg-Burgdorf. Numerous other restaurants are to follow. Burger King is cooperating on its charging infrastructure with sustainability investor CUT Power AG. It is building and operating the e-charging stations together with the energy company EnBW. Only certified green electricity is used for charging. 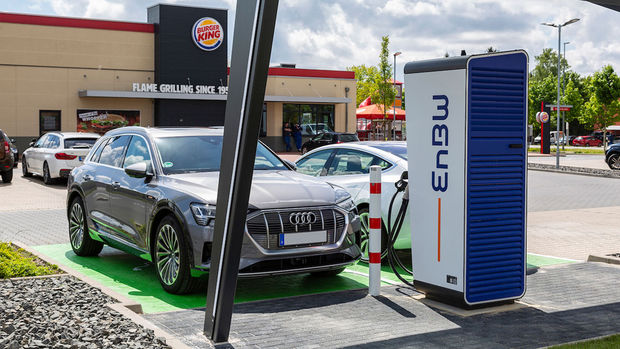 The Hornbach DIY group has announced plans to develop a Germany-wide charging infrastructure for electric cars. The project is being driven forward together with energy supplier Pfalzwerke. Around 100 DIY stores are to be equipped with 50 kW charging points. Hornbach will provide parking spaces reserved for charging electric cars while shopping.

All new buildings of the Kaufland and Lidl supermarket chains will be equipped with at least one charging point for electric vehicles. Existing stores will get their charging points in the course of modernization. This was announced by the Schwarz Group from Neckarsulm in Baden-Württemberg, to which both retail chains belong.

In the medium term, there will be a charging station for electric cars in every parking lot of the approximately 3,900 Kaufland and Lidl stores in Germany. According to the Schwarz Group, the group will then operate the largest electric car charging network in the German retail sector. The goal is to have a distance of less than 20 kilometers between two charging stations of the retail chains. Kaufland already operates charging stations at 120 locations. 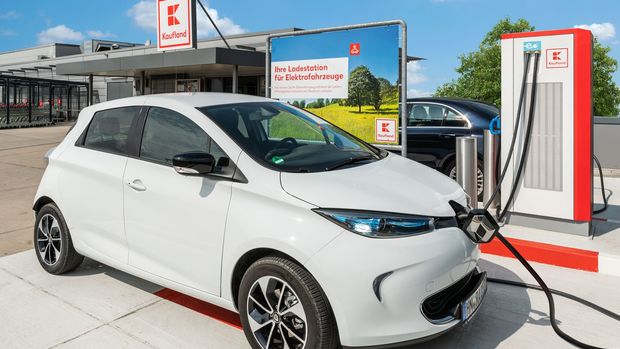 At least one charging station per store is to be installed at Kaufland.

The individual charging points have different power ratings. High-power chargers (Type 2/AC 43 kilowatts; CCS/DC 50 kilowatts and CHAdeMO/DC 50 kilowatts) are to enable fast charging. Two customers can charge there simultaneously free of charge. The electricity comes 100 percent from renewable sources. Partial photovoltaic systems installed on the stores supply some of the energy. In connection with the expansion of the charging infrastructure, the Schwarz Group is calling on policymakers to reduce bureaucratic hurdles that hinder the rapid expansion of a nationwide charging infrastructure.

No. First, charging is always faster, and second, people should use other means of transport for long journeys.

Yes, you have a car to go somewhere spontaneously, and not everyone can afford several cars for different purposes.

In addition, the Schwarze Group cooperates with Volkswagen’s WeShare when it comes to e-mobility: at night, the vehicles in the electric car-sharing fleet can charge at the Group’s charging stations. There are also charging stations in front of Edeka stores. 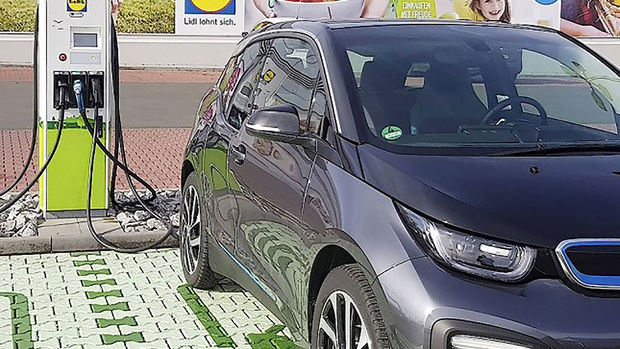 Furniture giant IKEA has already installed 113 charging points in Germany. Since mid-March 2019, electricity can be charged for free at up to 22 kW at all 53 stores in Germany. At full capacity, this means that 45,000 electric cars can draw electricity free of charge per month. 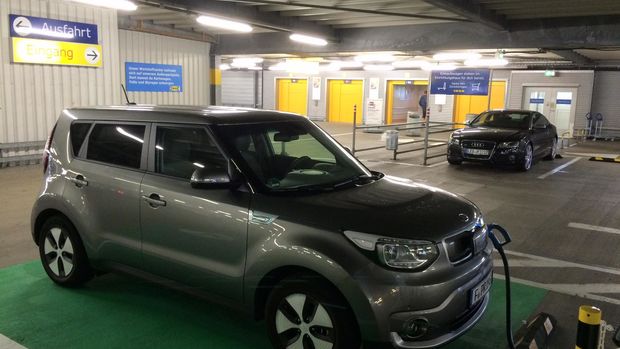 There are currently 113 charging stations at Ikea.

The network for charging electric cars is growing steadily. If large supermarket chains, other retailers and restaurants participate in the expansion of the charging network, this can only be a good thing – especially since the number of charging stations outside city centers should also increase. However, this is only the beginning in terms of a change in traffic and electromobility – a much denser charging infrastructure is needed for this.