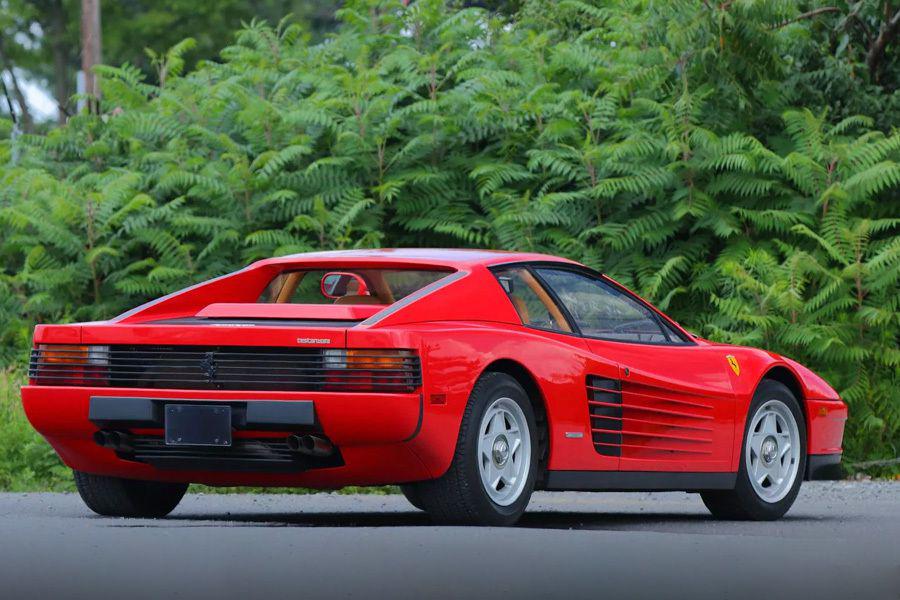 The era of the eighties for Ferrari was peculiar – against the background of lackluster performances in Formula 1, where the “Scuderia” noted only a couple of Cups, the civilian car industry has increased its momentum. Exactly on 1980-ies came such cult models of Ferrari as Testarossa, 288 GTO and F40 – the company was not afraid to experiment and try new aesthetic forms and new technologies.

One of the catalysts for big changes at Ferrari was Mauro Forgieri (right on the photo), a talented engineer whose design genius helped create championship cars for John Certis and Nicky Lauda. Commendatore Enzo Ferrari himself, as many remember, was a conservative – just his phrase that “aerodynamics is necessary for those who can’t build motors” became a winged phrase. I wonder what Ferrari would be today if not for the contribution of Forgieri…

It is known that Mauro Forgieri left Ferrari in 1987 – that’s the year the famous F40 went into production. But before leaving the company, Forgieri gave advice to Nicola Materazzi (chief designer of the F40) and oversaw a group of young engineers at the Institute of IDEA, which, like Forgieri himself, were for big changes in the firm. This small, close-knit group decided that the company needed a “protest” – a road sports car with all-wheel drive. The protest was mainly directed against the FIA – the World Automobile Federation in those years allowed four-wheel drive cars only in rallies, although the advantages of all-wheel drive were becoming more and more apparent. 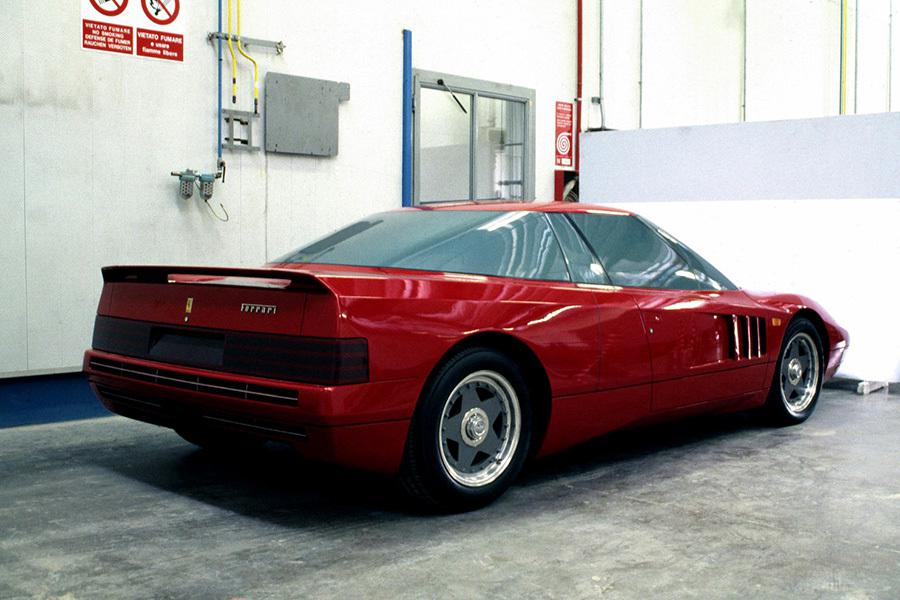 The result of their work was the 408 4RM prototypes. It was prototypes – there were two fully roadworthy examples, which differed in color and “composition” of the chassis: the basis of the red machine was a steel monocoque with aluminum sections in front and rear; yellow machine, in turn, was built from sections based on aluminum alloys. The fates of these cars would also be different.

Despite the fact that the project was created without approval from above, the bosses accepted it quite warmly. The first car (red) was ready in the summer of 1987, and its improved version in September 1988. The postfix 4RM after the main name reflected the main feature of the sports car – 4 Ruote Motrici, or ‘four driving wheels’, and the index 408 revealed the main technical data of the engine – 4.0 liters of working volume, 8 cylinders. 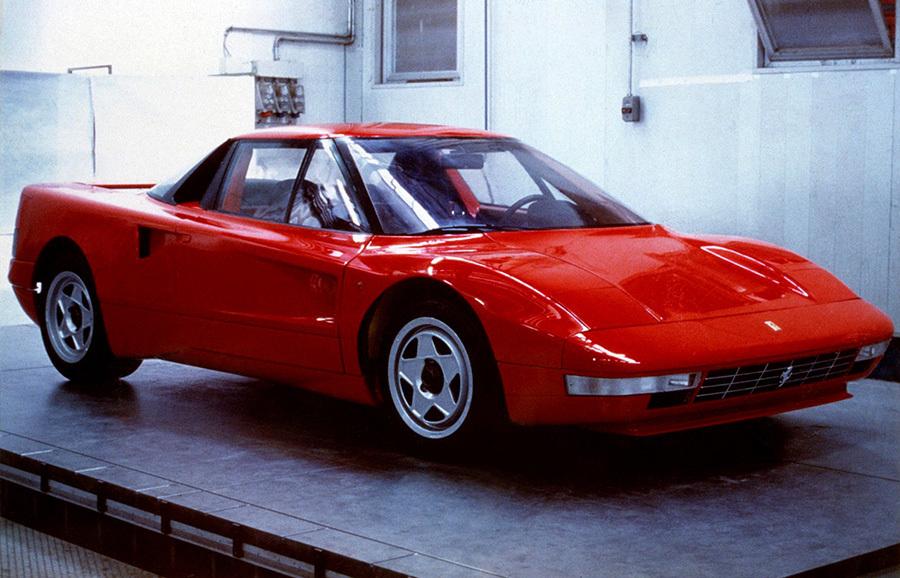 Externally, the duo 408 4RM looks rather clumsy, as if a parody of the future Honda NSX, but the cars had no need to be beautiful – in fact they were laboratories on wheels, designed to test promising solutions for the Italian company. The main know-how, of course, was the hydraulic all-wheel drive system, and the knowledge gained in its development was used a quarter century later in the FF model. By the way, the all-wheel-drive system of the FF was called… 4RM.

But there were other innovations, such as an active rear antifender. And the aluminum frame of the yellow prototype, made by the Canadian company Alcan, demonstrated a new method of riveting aluminum parts and was a kind of advertisement for Alcan. IDEA or Ferrari engineers did not pay a penny for manufacturing of the frame – all costs were covered by the Canadians. The red car boasted unusual at the time lensed front optics, hidden behind folding “eyelids”. 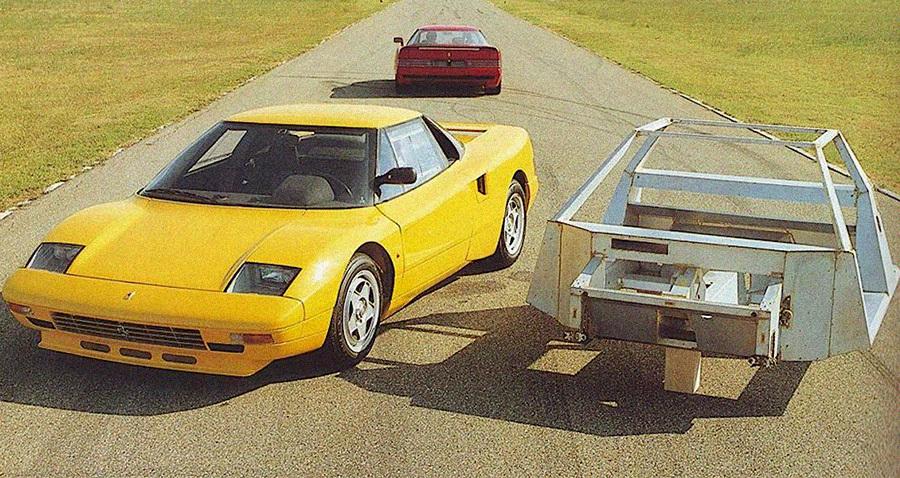 Otherwise, the 408 4RM was rather prosaic. For unknown reasons, both prototypes weighed the same, 1,343 kilograms, and the dynamic performance of the 4.2-meter coupe remains unknown. This is despite the fact that the publication Road & Track conducted short road tests of the yellow prototype on the roads of Italy. Then it was noted that the car is raw, but has huge potential.

Traditionally for the younger Ferrari, the 408 4RM was powered by a V8 – in this case a four-liter. The engine was based on the 3.2-liter V8 from the Ferrari 328 and mounted longitudinally to select traction to the front and rear axles. The dry crankcase motor had 300 horsepower and 373 Nm of torque. The gearbox was a classical five-speed manual. 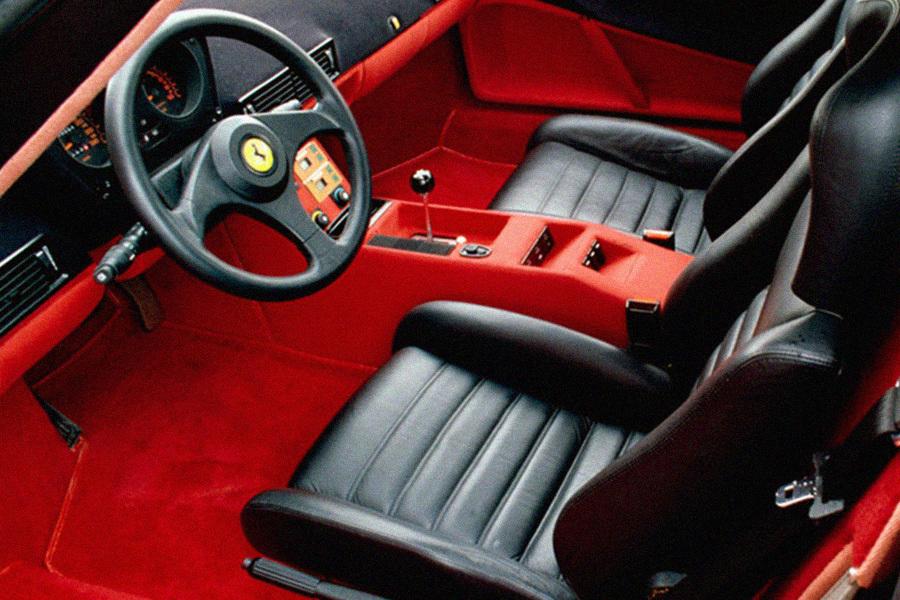 The suspension, too, was typical of the Ferrari of the ’80s – unequal-length double wishbones front and rear. In general, if not consider the body design, it was quite a self-sufficient car by the standards of its time. Which, alas, the Ferrari bosses considered too risky for all their sympathy for it. In addition, the car required a long revision and elimination of child illnesses, and therefore – new research and huge cash injections.

Therefore the 4RM was shelved. As already mentioned, the prototypes had different fates: one of them is still part of the exposition of the Ferrari museum, the other, according to different sources, was sold to a private collection or used as a “cart” for other prototypes, and then destroyed. 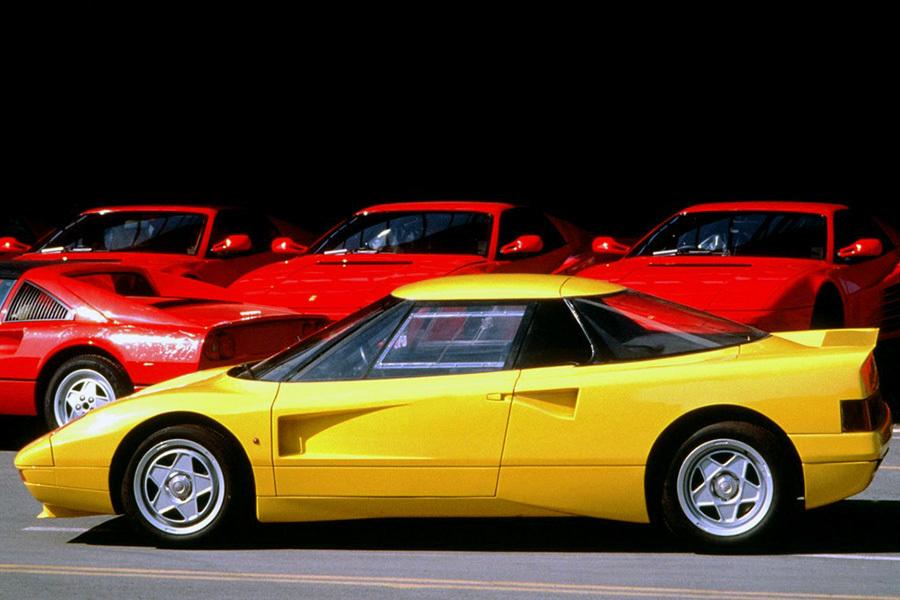 In fact, the project 408 4RM was one of the reasons why Forgieri left Ferrari. When it became known that it was unlikely to go further than prototypes, Mauro accepted the invitation from Lee Iacocca and Lamborghini Engineering, where just planned to create a four-wheel drive supercar – we are talking about the late versions of the Lamborghini Diablo.

Well, Ferrari was going to medium-engined all-wheel drive for a long time. It has come only now – with hybrid SF90 Stradale that is divided with 408 4RM for 32 years. But it is already absolutely another field of fruits… 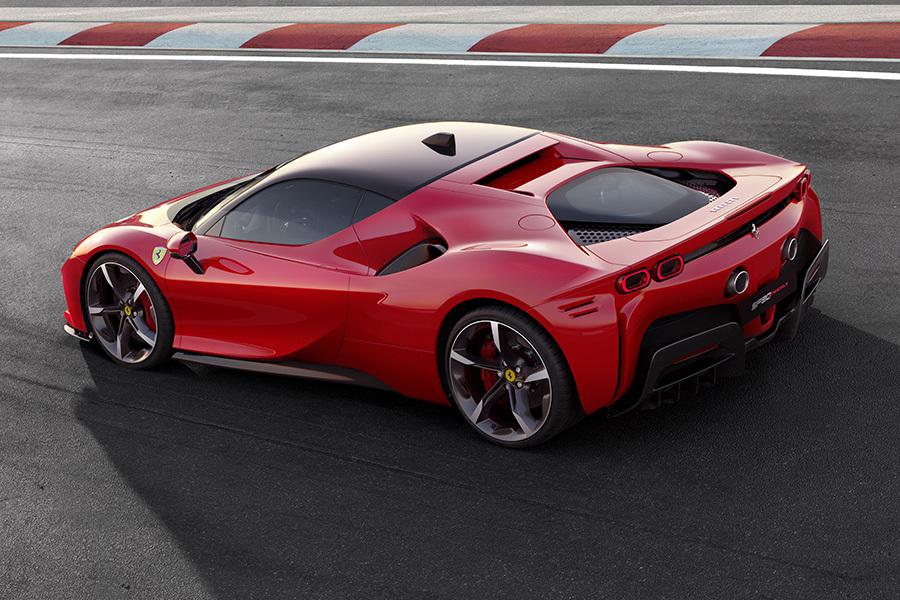