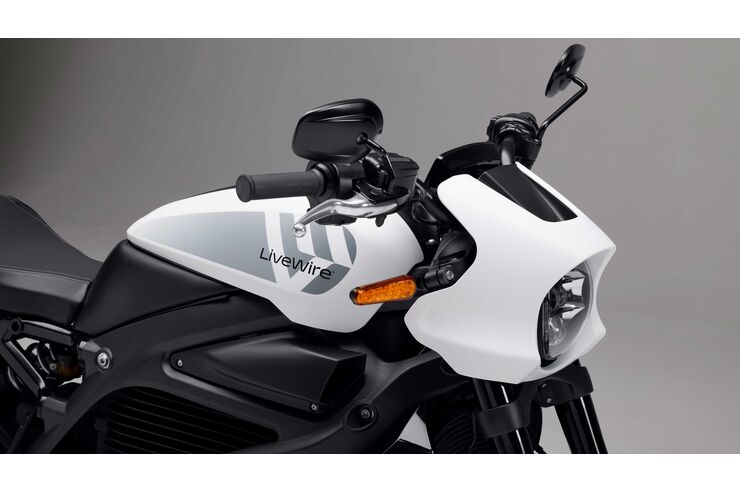 Harley-Davidson is transferring the model name of its LiveWire electric model to a new sub-brand for motorcycles with electric drive. The Americans promise the first model with the new logo for July.

Back in February 2021, Harley CEO Jochen Zeitz announced the realignment of the company’s electric division as part of the hardwire strategy: electromobility from Milwaukee was to become a technology leader more independently as its own division. Next step: Hiring experts in electric matters who have achieved great things at Ford, among others. Up to now, LiveWire has stood for the company’s only electric model, which we show in the picture gallery. From July 2021, new e-models will be developed, built and sold under this label alongside the pioneering motorcycle.

Already on 09 July at the International Motorcycle Show in Irvine, California, the first motorcycle under the LiveWire brand will be presented. Whether it is a rebranded Harley-Davidson LiveWire or directly a completely new model remains exciting until then. Harley had already presented patents, drawings and ideas in recent years.

This is what the current Harley-Davidson LiveWire under its own label is supposed to look like.

This is how LiveWire is supposed to work

LiveWire is to establish itself as a brand independently and outside of Harley-Davidson and finally successfully build its own identity. The focus of the new developments is initially to be on urban mobility, with the current Harley-Davidson LiveWire probably remaining the spearhead in terms of performance for the time being. Designing electric mobility in the first approach only for inner-city traffic is a strategy that – from the combustion engine to the electric motor – some established manufacturers are taking: Pierer Group as the parent of KTM and Husqvarna as a small manufacturer (270,000 motorcycles in 2020) as well as production giant Honda (17 million units in 2020). The consequence of founding a completely new brand for this purpose, however, is new.

How LiveWire is to work

Harley-Davidson operates today from the same location as when it was founded 120 years ago: Milwaukee, Wisconsin. The company headquarters has been in the same place for 92 years: Juneau Avenue. One block from the old Davidson home, where the first shack to manufacture motorcycles stood in 1903. This is not where LiveWire will actually be based, but will be decentralized and virtually run from Silicon Valley and Milwaukee. A similar path has been charted for market development: The existing dealer network is to be used to present the new brand with its own look and feel, but not under the Bar&Shield flag, the traditional Harley-Davidson logo. Supplemented by its own showrooms at selected locations, detached from the Harley-Davidson brand and possibly also at completely new locations: Business Avenue instead of Industrial Lane. 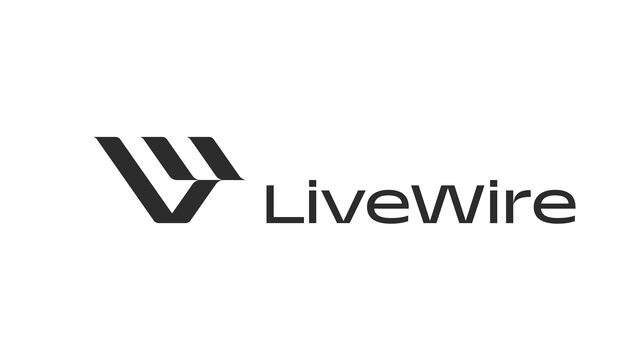 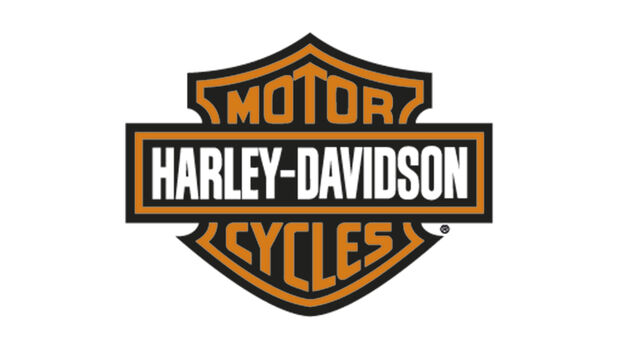 The famous Bar&Shield logo of the Company since the early 1900s the distinctive mark of Harley-Davidson.

Harley CEO Jochen Zeitz is giving the old lady Harley a good run for its money. Sharp cuts, sensible adaptations, big-name personnel, new products and finally the founding of a new brand within the brand are more changes in one year than there have been at Harley in the last 120 years in total. May the company fare as well as Puma did when Zeitz changed the brand from a club sponsor to a global brand.