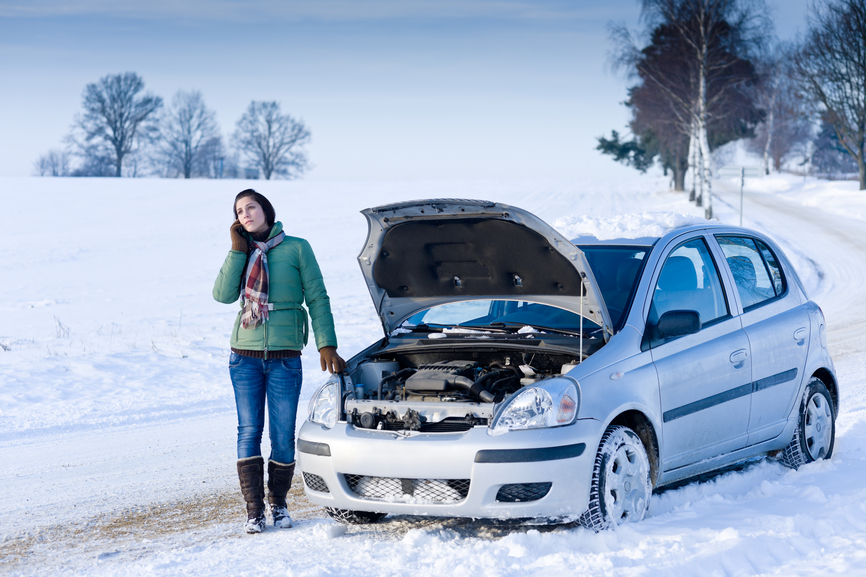 Many motorists have faced a problem that occurs in the cold season. Therefore, they are interested in how to start the car in the cold automatic or what to do if the starter cranks, but the motor does not start. In most cases, the problems are related to the fact that the battery is simply discharged in the cold. And the more often the driver forgets about the lights on, the faster it happens. For preventive purposes, it is recommended to worry about this beforehand, even in autumn, and check the residual capacity of the battery. And if this device has been in use for a long time, it is worth additionally buying a pair of “crocodiles”, which will help to solve the problem in the cold season. You can do this at Automall, which offers the best selection of car parts and accessories in the Khanty-Mansi Autonomous Area.

The easiest way to start the car in freezing temperatures

Most drivers know the most common answer to the question of how to start the car in freezing temperatures – to “light it” from another motorist. But not everyone knows how to do it correctly:

Starting device and other measures

If you don’t have neighbors with cars, you need to reduce the risk – take the battery home overnight so it doesn’t stay out in the cold. Only you can not keep it in rooms where people are constantly present, because the evaporation of small amounts of toxic substances is just inevitable. There is a lot of trouble with this method, but it will prolong the life of the battery.

You can also buy a special starting device called a booster or jump starter. This is a kind of power bank, only for the car battery, and it can give the necessary starting current, so it becomes the answer to the question of how to start the car after a frost.

Starting device, of course, can not be compared with a full-fledged “donor”. But usually its power is enough for several charges. Booster is equipped with “crocodiles”, which are connected to the terminals. It is interesting that many modern devices also have ports for charging such devices. Do not save on buying a booster, because high-quality expensive models retain capacity for a long time, even if the car is in the frost.

Aerosols for a quick start

It often happens in frosty weather that the starter cranks, but the engine cannot be started. This may be due to poor quality or simply unsuitable fuel or engine oil. In this case, quick-start aerosols are used, which are a mixture of highly volatile esters and lubricants. You can also buy them in specialty stores in shopping malls. The aerosol is sprayed either into the throttle or into the air filter nozzle. After the first spraying, you can try to start the car. If it does not work, you can add a little more, but all within the manufacturer’s instructions.