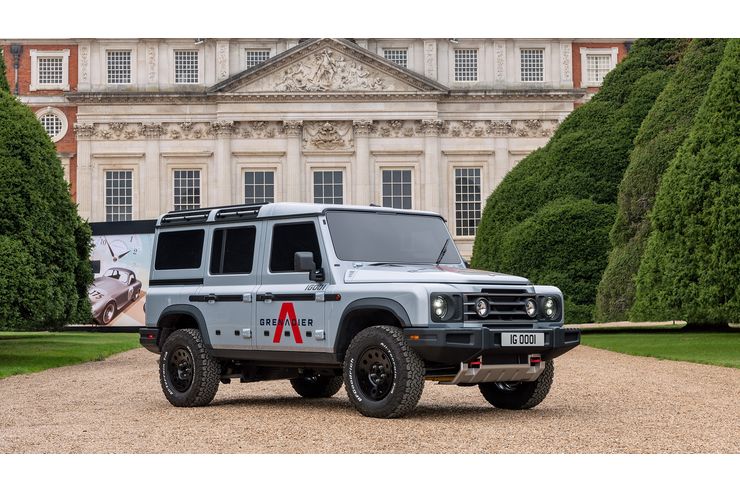 Hyundai and Ineos want to advance hydrogen technology together. This should also help the off-road vehicle newcomer Grenadier with a fuel cell.

On November 23, 2020, the companies Ineos and Hyundai agreed to cooperate in hydrogen technology with a “Memorandum of Understanding”. Ineos is one of the world’s largest chemical groups with annual sales of around 61 billion US dollars, according to its own figures.

The Hyundai Group, the world leader alongside Toyota in fuel cell technology for passenger cars, currently offers the Nexo, the only mass-produced fuel cell SUV, also in Germany. As things stand, Hyundai plans to increase hydrogen fuel cell production to 700,000 units per year by 2030.

The Ineos Grenadier is also to run on fuel cell technology thanks to Hyundai.

The cooperation between the two major groups is to be divided according to expertise: Hyundai will contribute the know-how in the field of fuel cell technology and its implementation in car manufacturing, while Ineos is to take care of the expansion of hydrogen supply. Ineos recently established a new company to develop and build “green” hydrogen capacity across Europe. Ineos says it currently produces 300,000 metric tons of hydrogen per year, but currently mainly as a byproduct of chemical production.

Ineos and Hyundai complement each other

Ineos subsidiary Inovyn is currently Europe’s largest operator of electrolysis processes to produce hydrogen by electricity, according to Ineos. Electrolysis plays an important role in sustainable hydrogen production because it means that the hydrogen gas is not produced from processing fossil sources, but ideally via renewable energies such as wind or solar power. 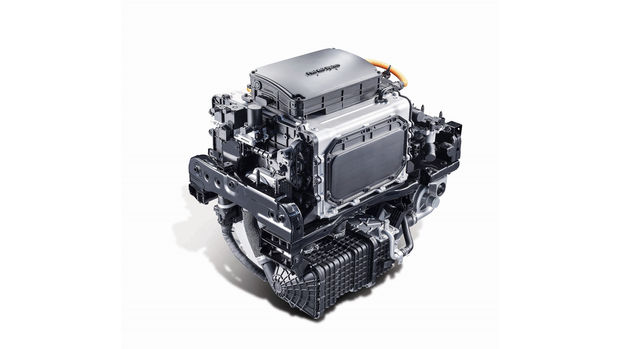 Hyundai is contributing the fuel cell technology developed for the Nexo to the collaboration.

However, the collaboration is given a special “drive” by another subsidiary of the British company. Ineos CEO and owner Jim Ratcliffe has founded Ineos Automotive, a new carmaker that aims to launch an SUV in the style of the classic Land Rover Defender from 2021 (in this article we tell you all the details about the upcoming Ineos Grenadier). The collaboration with Hyundai will also give the Grenadier, for which six-cylinder engines from BMW have been planned so far, the option of powering the off-roader electrically with electricity from a hydrogen-powered fuel cell.

The Ineos Grenadier in the video

The agreement between the two groups also explicitly provides for this development: There is talk of special test vehicles for the Grenadier, in which Hyundai’s modular fuel cell system is to be used. The technical implementation will also be interesting, because as a classic off-road vehicle the Grenadier relies on an all-wheel drive transfer case and mechanically driven rigid axles. A fuel cell e-drive would therefore have to start at the transmission input to preserve this specific feature.

The development is also important against another background: with the British government’s announcement that it will no longer allow combustion vehicles as early as 2030, Ineos is under pressure with the Grenadier to offer an alternative drive system.

The collaboration between Ineos and Hyundai brings together two real heavyweights. It is very likely that the planned Ineos Grenadier off-road vehicle played a major role in the negotiations. For Hyundai, on the other hand, there is the possibility of a further distribution channel for its in-house fuel cell technology – the more units produced, the cheaper production becomes. Since the Ineos Grenadier, unlike vehicles from other manufacturers, also does not compete with Hyundai models, this is an easy decision for Hyundai. In return, the weight of one of the world’s largest chemical groups could provide a decent push in the expansion of the hydrogen infrastructure, the basic prerequisite for the breakthrough of this technology in the passenger car mass market.