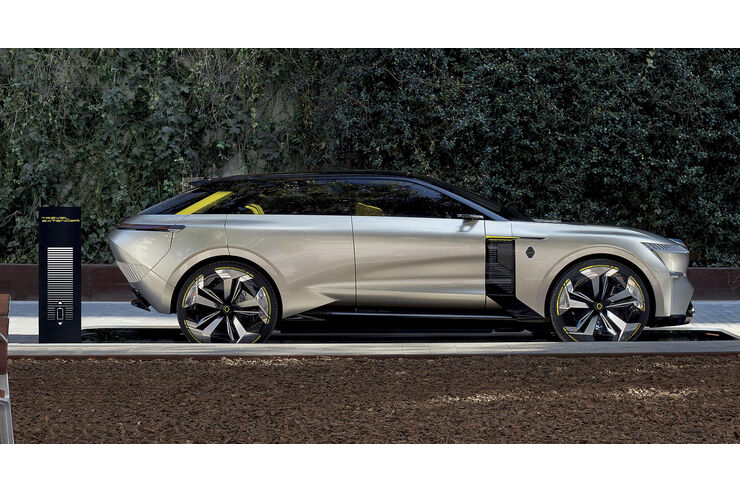 According to a media report, the Renault boss is thinking about e-cars in which empty batteries can be swapped for full ones in a flash – like the Chinese e-car start-up Nio.

Luca de Meo, CEO of Renault since July 2020, is apparently drawing inspiration from Chinese e-car startup Nio, which recently announced plans to bring its battery swapping stations to Norway. The Financial Times quotes the French automaker’s chief executive as saying he has tasked his “engineers to find a solution that goes back to an idea previously presented by Renault around 2010/2011.”

The reference is to an electric version of the Fluence compact sedan, which was equipped with an exchange battery for the battery exchange stations of the startup Better Place. Better Place had been founded in 2007 by Israeli software entrepreneur Shai Agassi and raised 850 million from various investors, including Renault.

The electric version of the Renault Fluence had an interchangeable battery.

However, the idea of simply “refueling” e-car range by swapping batteries within minutes did not catch on; Agassi withdrew, and Better Place had to file for bankruptcy in 2013. The idea of battery swapping lives on at the electric car start-up Nio; in April, it already reported 190 so-called power swap stations in China and still wants to open four stations in Norway in 2021, the first European sales market for Nio’s ES8.

At Renault, swap batteries already reappeared in early 2020 – in the Morphoz concept car (see image gallery). The electric SUV features an extendable wheelbase, which should make room for a larger battery; special exchange stations were provided for extension and battery replacement in the Morphoz. The additional battery can be added or removed in seconds via a compartment on the underbody. 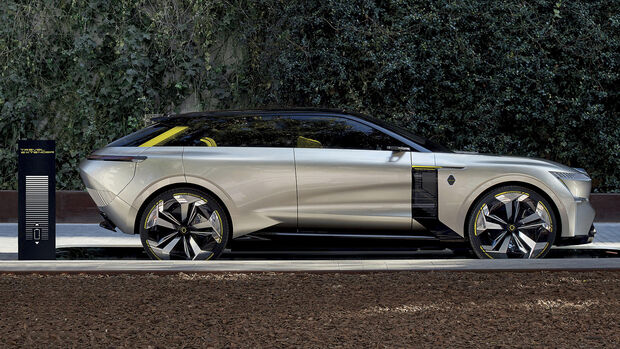 In the stretchable-wheelbase concept car, battery packs are to be swapped for larger ones at exchange stations.

De Meo now said that, at the very least, battery swapping “may be seen on some cars.” “It’s not decided, but I think it’s an interesting possibility,” de Meo told the Financial Times. He added that, of course, “a viable solution has to be found,” but that “separating the battery from the car” is a necessity anyway. Clearly, as a central component, the battery must be easily removable for repair purposes later on in used vehicles. At VW, for example, removing and installing an ID.3 battery takes a good hour and a half, according to the manufacturer, and it should be very similar for Renault’s Zoe.

… the best solution for range problems with e-cars, which are only an issue once or twice a year anyway.

… Humbug, because you need a lot more expensive batteries and the stations that can trade 100s of kilos of batteries to boot.

The idea of replacing empty batteries in electric vehicles like in a toy car is not new. Neither are the problems involved. What is needed is a whole network of exchange stations where the batteries can ideally be exchanged automatically in just a few minutes, and where there should also be enough full batteries in stock. In view of the prices of e-car batteries in the five-digit range and current expansion times in the range of hours instead of minutes, a dedicated fast-charging network could be more favorable for some manufacturers.