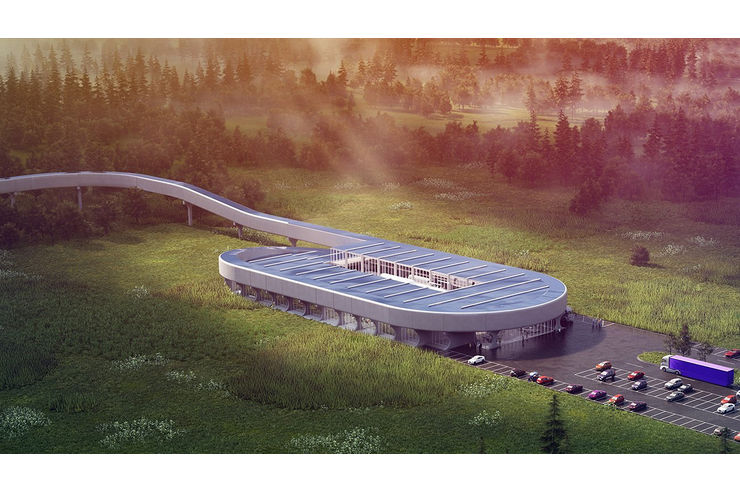 A Hyperloop test track is to be built in West Virginia, which will also serve to certify safety standards. Passenger transport is to be permitted from 2025.

The Hyperloop is one of the projects with which Tesla boss Elon Musk wants to revolutionize traffic. Thanks to electric cars, rockets, tunnels and the Hyperloop, traffic will be faster and more environmentally friendly in the future. In the Hyperloop, a passenger capsule speeds through a virtually airless tube – Musk launched the project seven years ago. Designs from Europe regularly shine in the competition for the best Hyperloop capsule. Now, a test site called the Certification Center is to be built in the U.S. state of West Virginia with a long Hyperloop tube.

Virgin Hyperloop One wants to start building the Certification Center in the U.S. state of West Virginia in 2022. 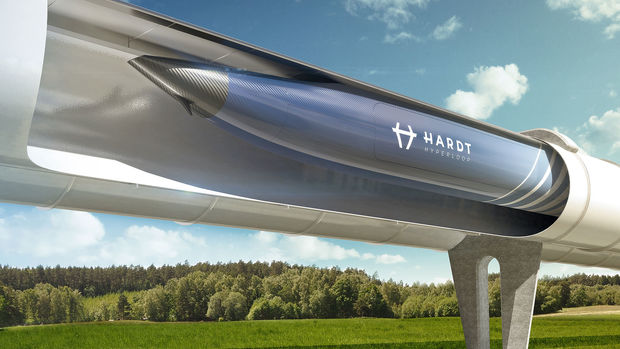 Europe’s first fully functional Hyperloop comes from the Netherlands. According to its own information, the start-up Hardt Hyperloop has integrated all the important elements into its system. The first tunnel is located in Delft, situated in the west of the Netherlands between Rotterdam and The Hague. Although it is only a 30-meter straight line, it is full-size. “After two years of research and hard work, we are the first in Europe to develop a working Hyperloop system,” says Mars Geuze, the CCO of Hardt Hyperloop.

The Dutch are particularly proud of their lane change technology called “Hyperloop Lane Switch” (HLS). This allows the capsules moving in the tubes to change from one lane to another without having to reduce their speed, without any additional or moving components. It also allows them to effortlessly change routes and enter or exit the network. Speaking of the network: Hardt Hyperloop’s goal is to build a complete network in Europe in the near future, with a total length of around 10,000 kilometers. However, the first planned connection between Amsterdam and Paris has been cancelled for the time being. 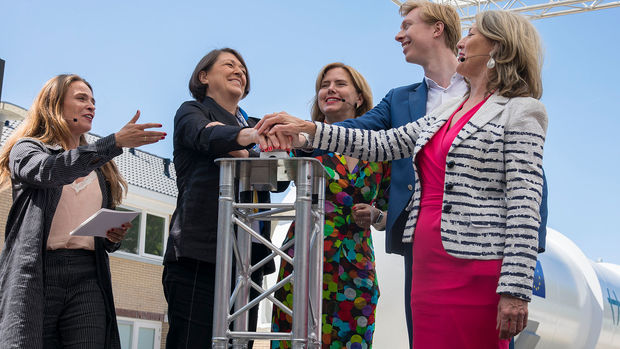 Europe’s first operational Hyperloop system was opened in Delft at the end of June.

Hardt Hyperloop is working on its project with well-known partners. Supporters include not only a consortium of Royal BAM Group, Tata Steel and Royal IHC, but also supplier Continental and Deutsche Bahn with its DB Engineering & Consulting division, which even has a stake in Hardt.

Of course, high speeds cannot be achieved in the short tunnel. But they should be possible in the “European Hyperloop Center.” The research and development center with a three-kilometer test track, for which a location is still being sought, is to be built by 2021. Competing developers will also be able to test their systems there, and standards for the European Hyperloop infrastructure and technology will be set and verified.

Yes. The technology will work and this will catch on.

No. There are far too many question marks on the subject.

Hyperloop systems should be able to travel at speeds of just over 1,000 km/h. The goal is to build a route network that connects metropolitan areas. Hyperloop is expected to become a more climate-friendly alternative to airplanes. The technical principle is that capsules move in tubes supported by pillars in which a partial vacuum prevails, at speeds close to the speed of sound. In the process, they either glide through the tube on air cushions or float through it, driven electromagnetically. Most researchers and companies currently seem to favor the second option.

The topic has become known through Tesla founder Elon Musk, who wants to build a hyperloop network in the U.S. and is organizing a competition among research institutions to see who can deliver the most promising technology for it. Researchers at the Technical University of Munich are eager to participate and are among the most successful participants. 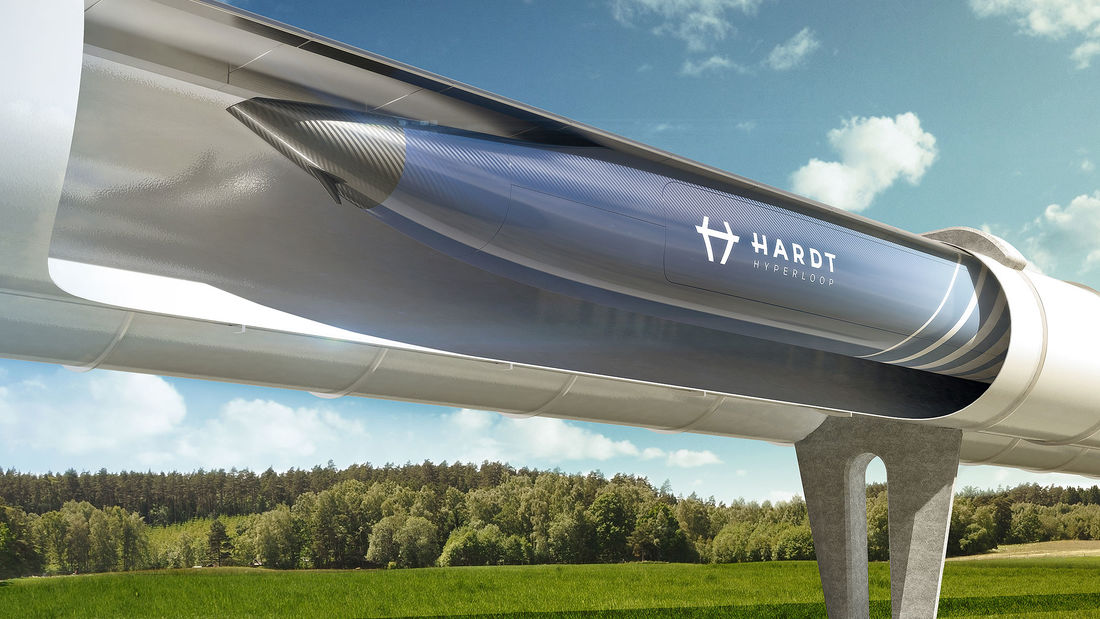 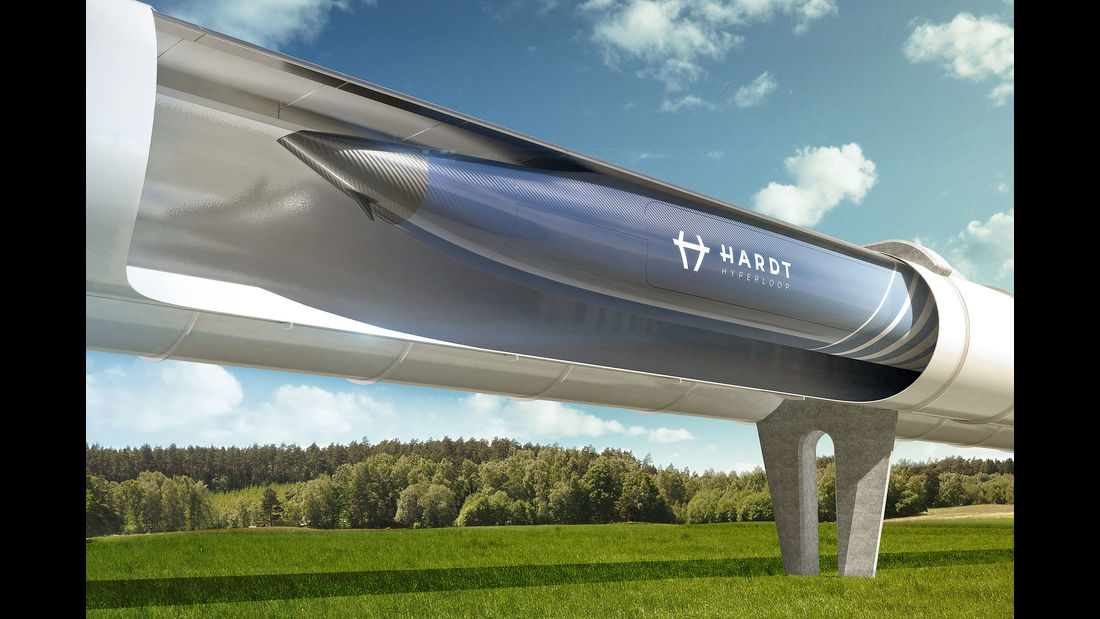 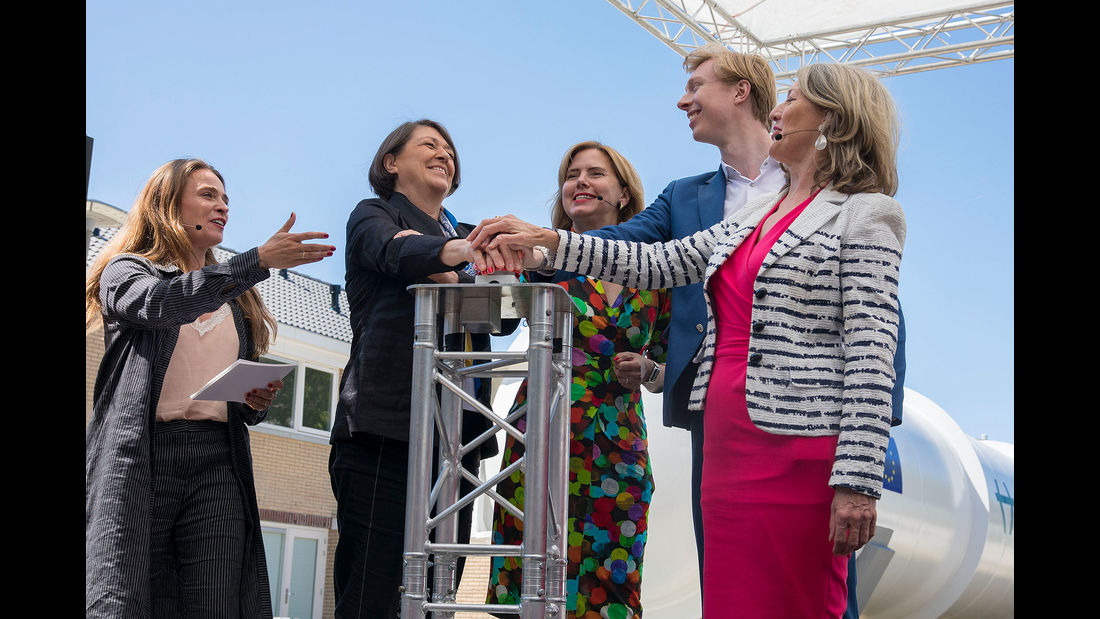 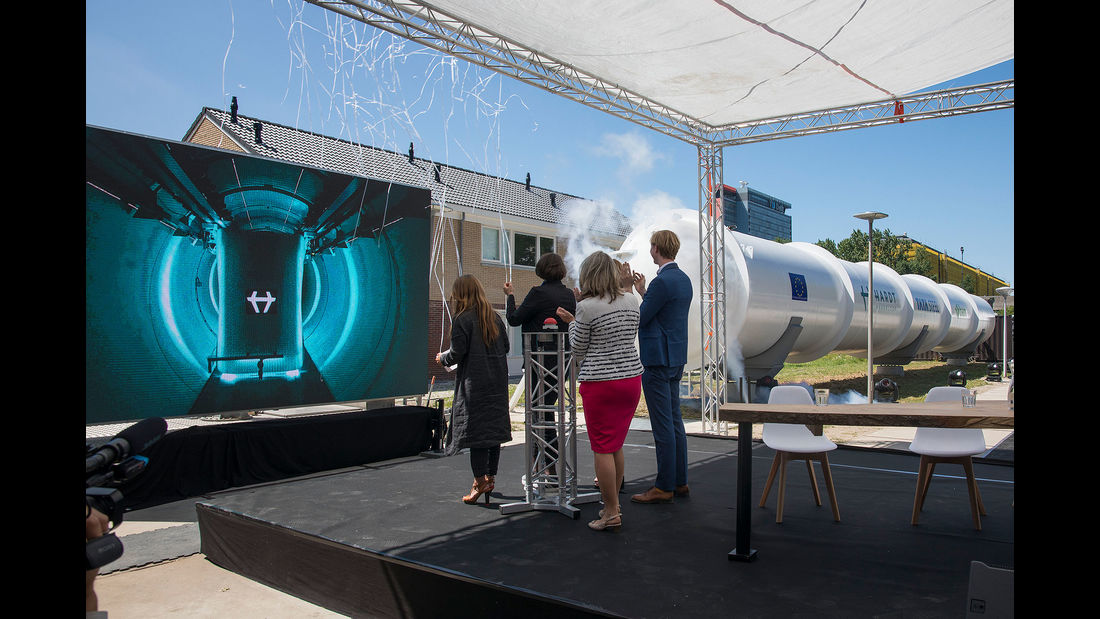 Bit by bit, things are becoming more concrete in terms of the Hyperloop. Virgin Hyperloop One has now announced the construction of a certification center in West Virginia starting in 2022, with regular passenger service scheduled to begin in 2030 at the latest. Even though there are still many imponderables about the project, courageous investors are putting a lot of money into its realization. A lack of funding, which in the past was often the reason for the failure of future transportation projects, does not stand in the way of success here.