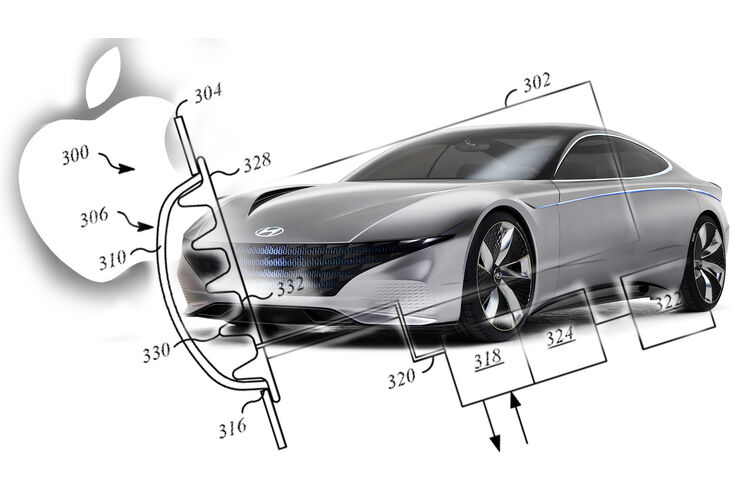 Apple is apparently working on its own car again and continues to hire specialists from the industry. A new patent also shows that the car will be able to change its size.

The speculations about a car of the tech giant Apple have been following us for quite a while now. The U.S. company is conducting negotiations in many places, hiring experts from the automotive industry and securing rights to innovative new developments and systems. Now a new patent has surfaced that shows an exciting idea.

Can you tell what idea is hidden behind this patent application?

The car is supposed to be able to change its size via a gas-filled cushion behind the front and rear aprons respectively. For example, to fit into small parking spaces, the bumpers should be able to retract by letting the filling out of the cushions. On the other hand, to ensure safety and impact protection, the cushions inflate again before driving off, thus extending the bumpers. Of course, a company like Apple files lots of patents and not all of them are necessarily used in reality. But such a “shape-shifter” would certainly be an exciting idea.

Apple is currently having less luck in finding a cooperation partner than it is in finding ideas. As the Korean automaker Hyundai announced on Monday (February 8, 2021), they have ended talks about a possible cooperation with Apple. Less than a month ago, the automaker had confirmed that it was in talks with Apple on the topics of electric cars and batteries.

Korean newspaper Korea IT News said at the time that a partnership agreement to build autonomous electric cars would be signed by the end of March 2021. The newspaper also speculated that Hyundai subsidiary Kia would manufacture the Apple Cars at a plant in the U.S. state of Georgia. At the start of production in 2024, around 100,000 cars are expected to roll off the line annually. Later, annual capacity could be ramped up to 400,000 vehicles. A first prototype of the Apple Car is to be presented as early as 2022. However, all info from the media reports are not commented by Hyundai or Apple.

Hyundai does not want to become a contract manufacturer

A possible cooperation between the automaker and Apple has been controversially discussed within the Hyundai Group. The Koreans have traditionally been critical of collaborations with external partners. Hyundai even manufactures the steel for its own cars itself within its own supply network. Although the subsidiary Kia still has production capacity available at its US plant, it does not want to become a pure contract manufacturer for Apple. This is probably the point where the talks broke down.

The news agency Bloomberg had reported a few days ago with reference to Korean media that an agreement between the two companies could be signed as early as February 17, 2021. In addition, the Americans are ready to invest in the production deal about three billion euros in the Hyundai subsidiary Kia. 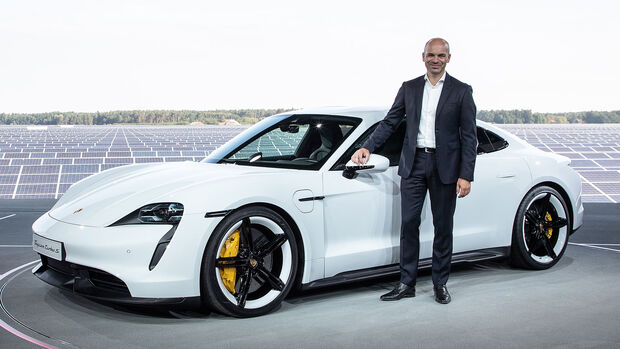 Chassis specialist Manfred Harrer is to move from Porsche to Apple.

On the way to its own car, Apple is probably poaching again in the personnel territories of the big car manufacturers. Business Insider reports that the Cupertino team has secured the services of Porsche developer Manfred Harrer. Harrer, 48, is considered a chassis specialist and was most recently head of the Cayenne series at Porsche.

Many references to Apple Car

Before joining Tesla, Schwekutsch was employed by several automakers, where he was responsible for developing the electric and hybrid powertrains of the BMW i8 and Porsche 918 Spyder, as well as the Fiat 500eV and Volvo XC90, among others. The manager therefore has a great deal of expertise in the field of electromobility, from which Apple would now apparently also like to benefit. At Apple, Schwekutsch works in the “Special Project Group” – an unknown project group that, judging by its name, works on products outside of Apple’s existing portfolio.

Most recently, Apple shrank its car team. After already pulling hundreds of developers from Project Titan in 2016, the tech giant again downsized the team by 200 positions in early 2019. There were layoffs as well as internal transfers. Some of the affected employees will probably continue to work on machine learning technologies in the future.

However, speculation about the end of the planned Apple car was not confirmed at this point. The company still sees great opportunities and possibilities in autonomous systems, an Apple spokesperson stressed to CNBC at the time. In 2019, Apple wanted to focus on certain key areas, he said, which is why some employees from the project were transferred to other divisions.

Restructuring had already been announced

With the rehiring of former Tesla manager Doug Field in August 2018, the restructuring in Project Titan had already announced itself. Field worked on the development of Mac products until 2013 and then moved to electric car manufacturer Tesla, where he became chief engineer. It is therefore conceivable that the renewed restructuring at Project Titan was initiated under Field’s leadership.

There has been much speculation about Apple’s car project for around four years now. Of the formerly more than 1,000 developers who were to work on the Apple Car, several hundred – including high-ranking project managers – already left the company at their own request in 2016 and docked with other electric car startups. Instead of a car of its own, software for autonomous driving was to be developed from that point on. With this software, Apple then wanted to look for cooperation partners in the car industry. Rumors that Apple was looking for a cooperation partner with BMW and Daimler, however, were already denied in advance. For a while, the i3 was traded as the basis for an autonomous car from Cupertino. Apple was apparently impressed that BMW had taken a completely new approach to building an electric car with the i3. “They kept telling us how brave they thought this was,” a high-ranking BMW executive told auto motor und sport. 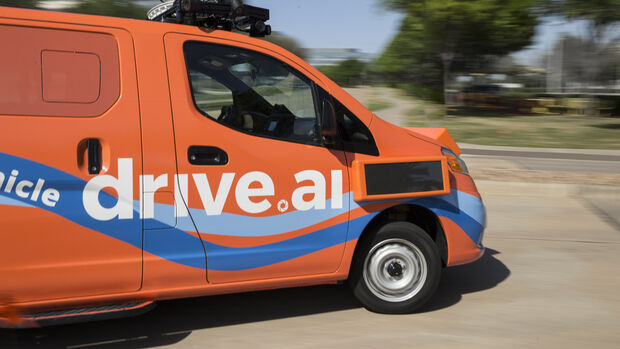 In the summer of 2019, Apple had also acquired Drive.ai, a U.S. startup specializing in autonomous driving, and according to media reports, hired “dozens” of its employees – mainly from development and product design.

No, they should leave it to the automakers.

Apple may be getting into the production of its own car after all. Negotiations with Hyundai as a contract manufacturer have now failed, but the team from Cupertino continues to strengthen its personnel with top-class specialists.