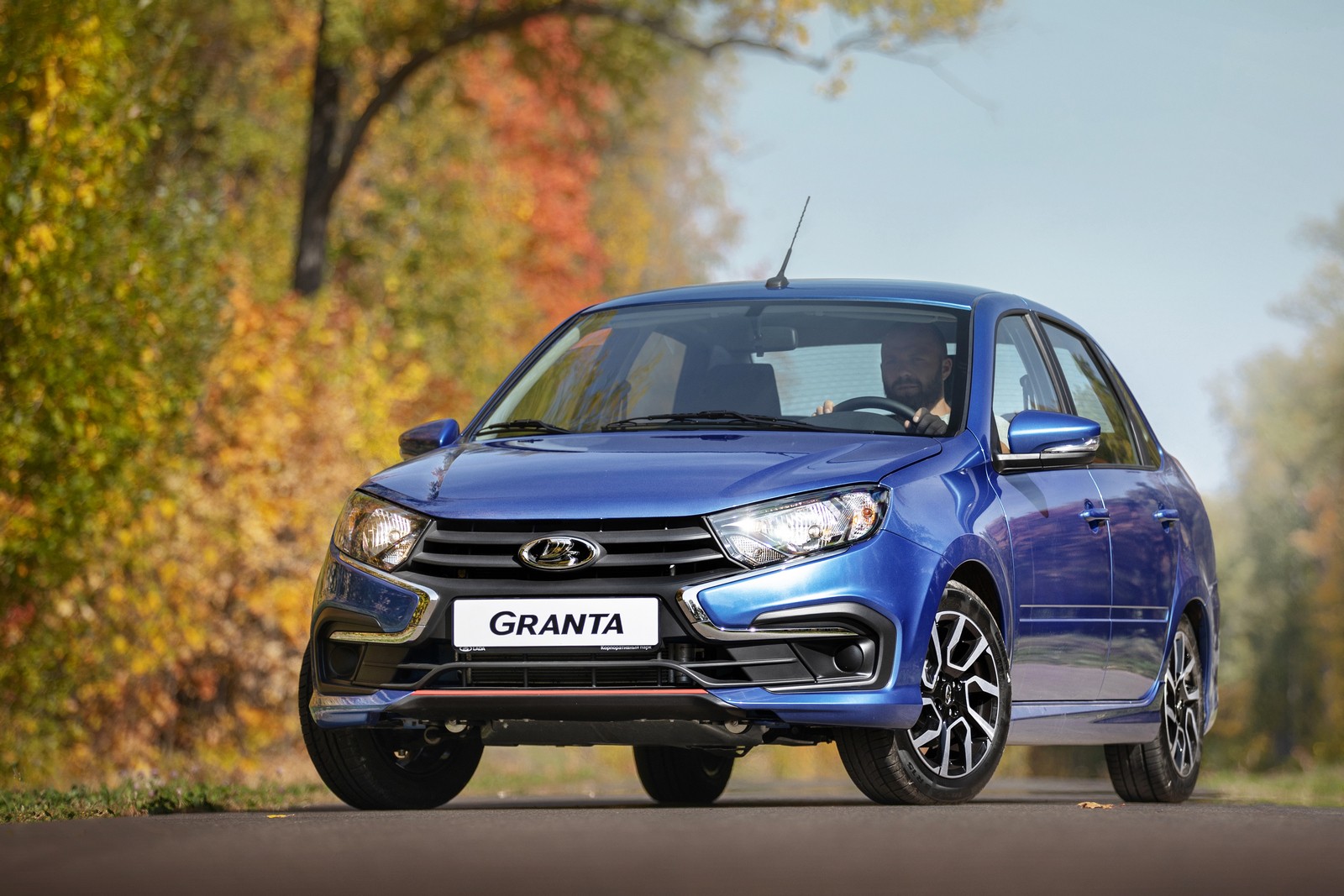 Today, Olivier Morne, executive vice president of sales and marketing at Avtovaz, reported on the results of the Lada brand for 2020. We will give a detailed analysis of the situation a little later, but for now we will highlight a few noteworthy passages from the top manager’s speech.

Recently, both Lada and Avtovaz as a whole have faced a number of difficulties, among which are financial ones. There are many reasons for this: a drop in the workload of the Togliatti assembly line with contract models, a loss of customer interest in the Lada Xray, which we recorded back in the prequarantine year of 2019, large losses of Avtovaz subsidiaries, and so on. In 2020, Avtovaz also left Europe, after which the export figures also crept down. And this is the only difficulty, which Olivier Morne dwelled on in his speech, leaving the rest to journalists.

In the meantime, in answering the questions, the top manager touched upon several important topics that give us an idea of the possible development paths of the Lada line, or, more precisely, its “non-development”. Olivier Morne specified that no new models are expected in the commercial vehicles lineup, except for the long-awaited Largus restyling. However, the top manager confirmed that the company does not intend to introduce a van-type vehicle. It follows that the Renault Dokker will definitely not be put into production at Togliatti, at least under the Lada brand, although at the beginning of 2020, the project was not considered completely unpromising and appeared in the plans as a Lada Van. We remind you that for some time the Renault Dokker was sold in Russia without much success – the car was imported to us from Morocco. Probably, Avtovaz took into account the experience of the Xray and no longer intend to mess with modern models based on the B0 platform at least under their brand.

The restyled Vesta will definitely not appear in 2021, although work on the model, according to Olivier Mornet, is “going according to plan”, with “the project demonstrating a good level of maturity”. We’ll probably see the updated car without the X-shaped design, at least in terms of the radiator shell and bumper. Most likely, the question of Vesta restyling should be tied to the development of a new corporate style. Recall that since January 1, 2021, instead of Steve Mattin, who has worked at Avtovaz for nine years, Jean-Philippe Salar is responsible for the design of the Lada. Olivier Morne said that the recognizable features of Mattin’s X-style will still be visible in the updated Lada models, but the further away, the less. In fact, this can be seen in the restyled Largus. Olivier Morne expressed the hope that Jean-Philippe Salard will be able to present a decent alternative to the X-styling.

However, Olivier Morne rejected the further development of the Sport range, specifying that the existing models (Vesta Sport and Granta Drive Active) are enough. Recall that these versions are not produced by Avtovaz, and the firm Lada Sport – the assembly goes on a large-knot method SKD-4. Lada Sport is fully owned by the domestic auto giant and from 2013 to 2019 brought Avtovaz more than a billion rubles in losses, so the reluctance of the top management to invest additional funds is understandable.

Finally, Olivier Morne said that we should not expect a four-wheel drive crossover of the Lada brand. We remind you that a few years ago it was planned to equip even the Vesta with all-wheel drive, not to mention that in the plans of the brand there was a compact crossover with all-wheel drive. But there is no need for Avtovaz to spend money on these and other new developments: in conditions of total depopulation, consistent strangulation of importers by our government and ever tougher requirements for localization, the Lada models in their current form are guaranteed to have a stable sales pitch. Moreover, it is safe to predict a further increase in Lada’s share of the Russian market. But this increase can hardly be considered a reason for pride…