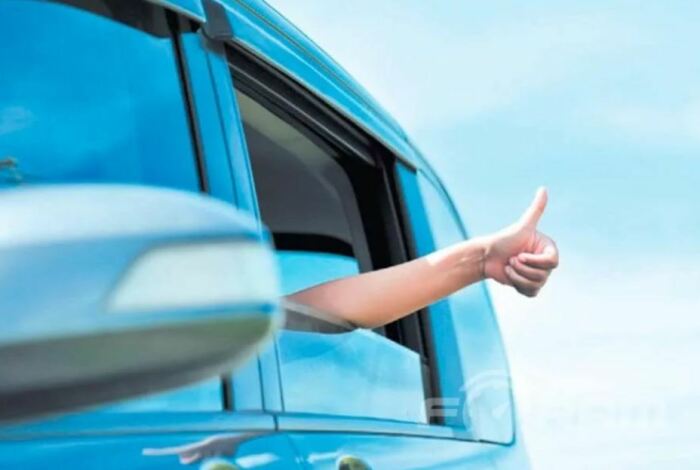 These days, motorists are less and less likely to help each other on the road. Alas, this is a sad fact with which nothing can be done. But that’s not the real problem. Fewer and fewer drivers are aware in principle of the sign language used by motorists. And therefore, some hand and finger movements from colleagues on the highway can not only baffle, but even erroneously offend the uninitiated.

There are many conditional gestures that indicate the presence of certain problems in your car. As a rule, you can see something like this from either going to a meeting or making an overtaking/overtaking. The easiest thing a fellow driver can do is simply point a finger directly at some part of the car. In this case, it is worth making an emergency stop and checking the car. However, there are also very specific gestures with a strictly defined meaning.

Here are some of the most common gestures:

The driver draws a circle in the air with his finger when addressing you – most likely a colleague wants to point out that your car has a flat one of the wheels.

The driver knocks (claps) his hand in the air – this gesture indicates an open door or unclosed trunk. The latter variant is much more probable.

The driver, going towards you, shows his palm upwards – it is one of the ways to warn about the camera or “ambush” of the police officers with special equipment.

An approaching motorist shows you his fist and then sharply opens it, spreading his fingers – this is an indication that you forgot to turn on the light.

A motorist walking towards you shows you an open palm – there is nothing special in this gesture, they just want to say “Thank you” to you (or to someone else). For example, for alerting you to a patrol in an “ambush”.