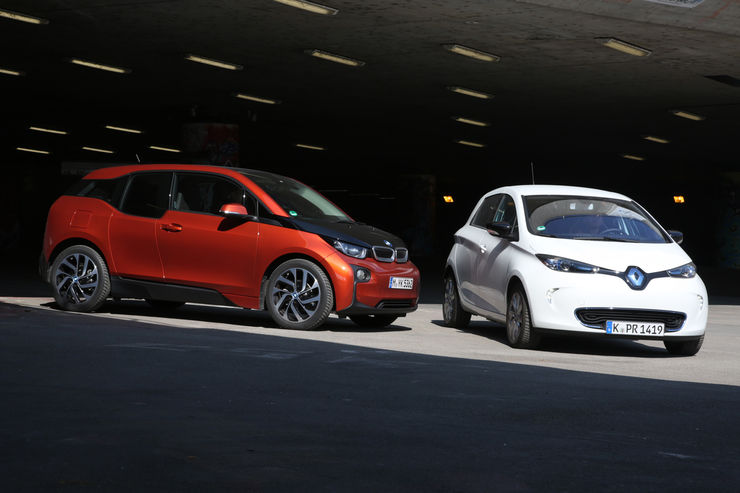 The manufacturers and sellers of electrically powered new cars must have rubbed their hands together after the last car summit: The increased purchase premium, originally planned to run until the end of 2021, was extended by four years. But the new stimulus package has also caused long faces. Namely, among sellers of used electric cars, which include not only dealers but also leasing providers. “Dealers are already having a hard time selling used e-cars. Now the situation is getting worse,” says Martin Weiss, head of DAT vehicle values, according to “Automobilwoche.”

According to Weiss, the previously planned e-car subsidy would already have led to it taking a long time for the price level of used vehicles to recover. This will now become “a permanent condition,” according to the expert. This is because prospective buyers of electric cars now know that brand-new models will continue to be offered at heavily discounted prices for many years to come. Unlike used e-cars, these offer buyers full warranties, such as on the battery. And unlike most second- and third-hand counterparts, they feature the latest developments in battery and drive technology. What’s more, the more new electric cars are sold, the greater the supply of used cars will be in the foreseeable future. If demand does not grow to the same extent, their pressure will be even greater.

The Renault Zoe is often on the road with a rented battery.

In the slipstream of the growing new car market, the market for used electric cars has also recently been on the upswing. According to the Federal Motor Transport Authority (KBA), in 2019 there were 51.9 percent more registrations of ownership of pure electric cars than in the previous year. Nevertheless, prices stagnated, which is also likely to be mainly the result of the iron law of the market, “increasing supply with demand not growing along with it.” While Germany’s largest Internet car exchange Mobile.de listed a total of just under 1.4 million used cars in mid-May 2019, of which not even 6,000 were electric cars, at least a good 18,000 of the total of around 1.48 million cars offered there currently have a purely electric drive.

Even the oldest e-cars are quite young

The fact that there are still hardly any used electric cars available at a discount price is primarily due to the low age of the stock. Apart from more or less obscure conversions or windy cabin scooters, the oldest e-cars at Mobile.de date from 2009, and these are sinfully expensive Tesla Roadsters. A little later came the first electric Fiat 500, the oldest i-MiEV and Co. date from 2011. Nissan Leaf examples can be found from the end of 2011, the Renault Zoe from the beginning of 2013 and the oldest representatives of the BMW i3 and VW e-Up date from the fall of 2013. The first VW e-Golf followed in May 2014. 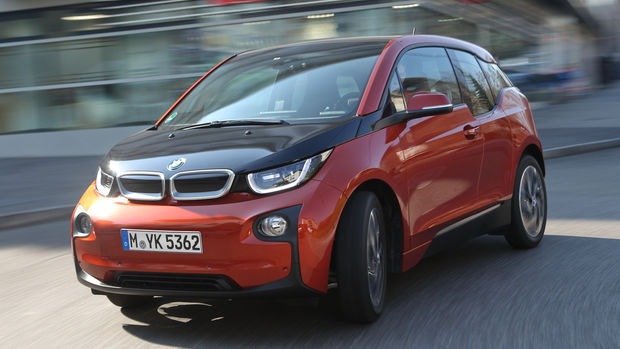 BMW i3: Often available as a used car, but still expensive.

The cheapest electric Mitsubishis and their clones Peugeot iOn and Citroën C-Zero cost just under 8,000 euros, with the bulk in the range up to 13,000 euros. The cheapest of the 1,350 Renault Zoes on offer are also in this price range, although most of these are cars with a rented battery, so their costs are on top. With the good 800 Nissan Leaf it becomes in any case five-digit, whereby already many offers romp in the range to 15,000 euro – including battery by the way. The cheapest of the nearly 500 VW e-Golf on offer cost around 18,000 euros. Most BMW i3s (just under 1,200 listings) are priced similarly. The smaller VW e-up is about 4,000 euros cheaper.

Supply, demand and price, in addition to the much-cited range anxiety, are not the only reasons for used car buyers’ reluctance to buy electric cars. Skepticism about the technology is likely to play a similarly large role. Will it last for a while, even though the car already has a few years under its belt? Such worries are unfounded – as far as the standard components are concerned. When buying a used e-car, the same rules apply in principle as when buying a used gasoline or diesel, the ADAC knows.

Due to the high starting torque of an e-mobile, tires often wear out faster. Shock absorbers and chassis have to cope with a higher vehicle weight due to the heavy battery and should therefore be examined closely. The same applies – especially to the rear – brakes. They sometimes rust more because they are used less frequently, because experienced e-car drivers usually decelerate by recuperation. It is also important to check whether the high-voltage lines are intact. If a marten has run riot here, it can be dangerous.

The advantages of electric cars are that they have fewer wearing parts than conventional combustion models and do not require such extensive maintenance. Typical wear parts such as spark plugs, a timing belt or exhaust do not exist. There is also no need for regular oil changes. The technology of an electric motor is simpler than that of a combustion engine and therefore lasts longer. Nevertheless, buyers of a used model should pay particular attention to the drive system.

Sure. Only then will the vehicles finally become affordable.

No way. I wouldn’t even buy a new electric car.

The main focus is on the battery

Specifically for this purpose, the ADAC provides an electric car-specific purchase contract with the most important questions and notes. According to this, buyers should pay particular attention to the condition of the drive batteries, as these age not only with time, but also with the number of charging cycles. As a result, the range of the electric car decreases proportionally. A repair or even a new purchase is usually very expensive. A battery test log that provides information about the condition of the battery can help here. This is also interesting for the seller, as he can sell his vehicle more quickly at the desired price.

If the protocol is not available, buyers should definitely start a test drive with a fully charged battery. “The range displayed in the car adapts to driving style and temperature, so that capacity and range can usually be estimated well after around 50 kilometers,” explains Stix.

Many batteries last longer than predicted and are still good for ranges similar to that of a new car after a few years. According to TÜV Süd, many batteries still have 80 to 90 percent of their original capacity available even after 200,000 kilometers. The total service life is likely to be 15 to 20 years. Then there is the often lavish warranty on the energy storage unit: between five and eight years or 100,000 to 160,000 kilometers are common – depending on which comes first. “Up to this point, for example, a capacity of 70 percent of the battery is guaranteed,” says Thomas Stix, an expert on used electric cars at ÖAMTC.

In some e-cars, the drive battery is rented and therefore cannot be sold along with the car. Of course, this should be clearly communicated before the sale. In the case of an e-car with a rental battery, the performance of the battery is usually guaranteed, so any defects or faults are the responsibility of the lessor. Buyers of such cars should, however, clarify under what conditions the takeover or a new conclusion of the lease is possible.

In principle, the younger car is usually the more expensive but less risky purchase: more modern batteries offer more range and last longer, the engines are more powerful, and comfort is often higher. In addition, it is more likely that the air conditioning will work via a heat pump. If this is the case, it consumes less energy and increases the range. Charging power is also a decisive criterion. Does the car of choice offer a fast-charging option? Newer e-cars usually had this as standard, older ones often only as an option.

And what are the prospects for the used car market for electric cars? At present, electric cars lose slightly less value on average in the first five years than comparable gasoline-powered cars. However, it is unlikely to stop there. “As soon as new, cheaper e-models with a longer range come onto the market, there will definitely be a bargain or two,” says ÖAMTC expert Stix.

Does the desired car fit one’s own mobility behavior?

But the most important considerations should be made by someone who wants to buy a used electric car before they even start looking. For example, what their own mobility behavior looks like and whether the desired e-vehicle matches it at all. What exactly is its purpose? How long does the range have to be? Then there are infrastructural aspects: Are there enough charging options in the area where I want to travel by car? Does this apply to my home? Or at my workplace, if I use it to commute to work? What maintenance costs will I incur? In other words, all the things that buyers of a new electric car also have to think about. 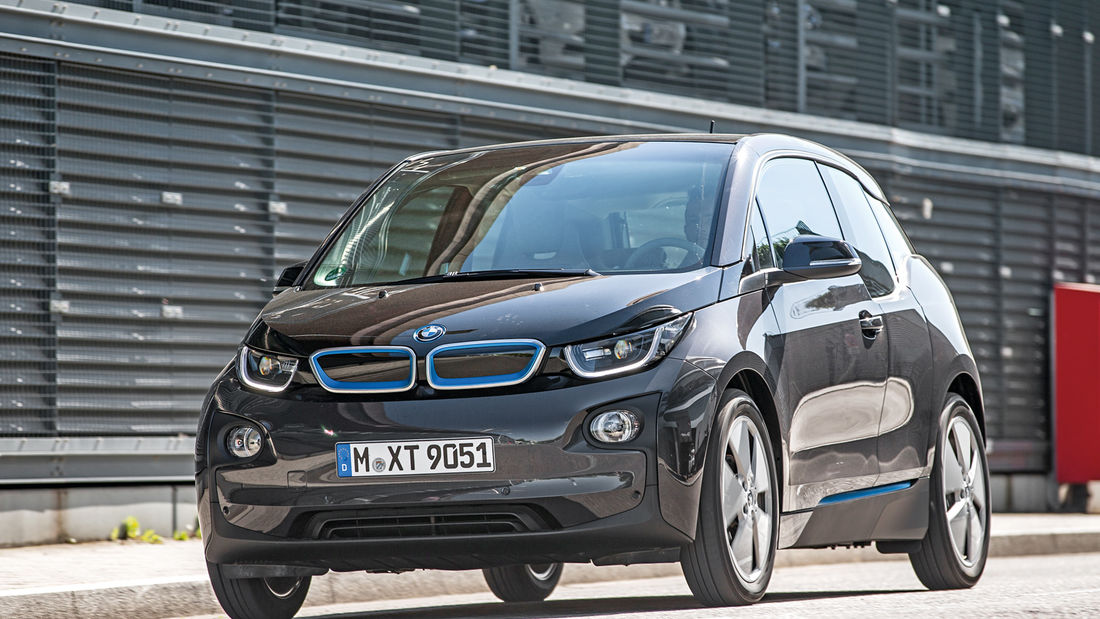 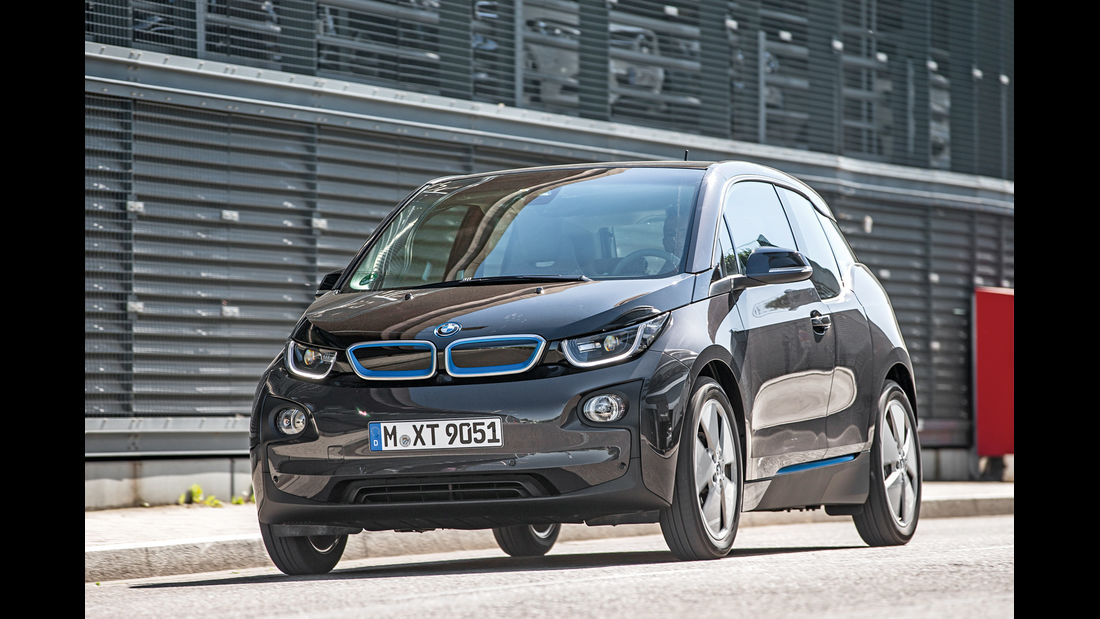 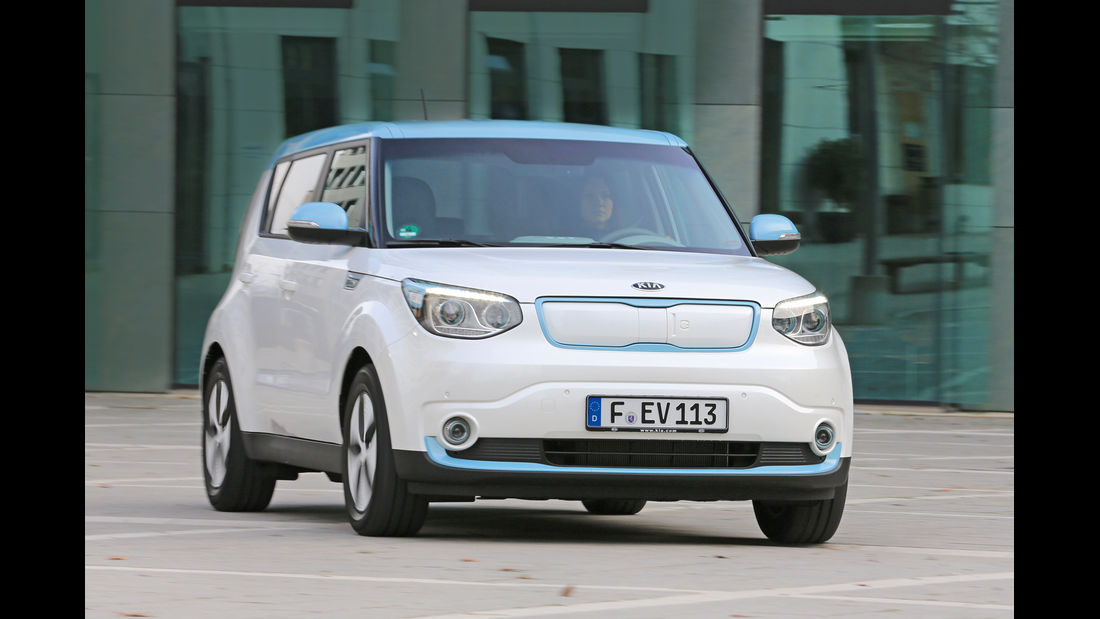 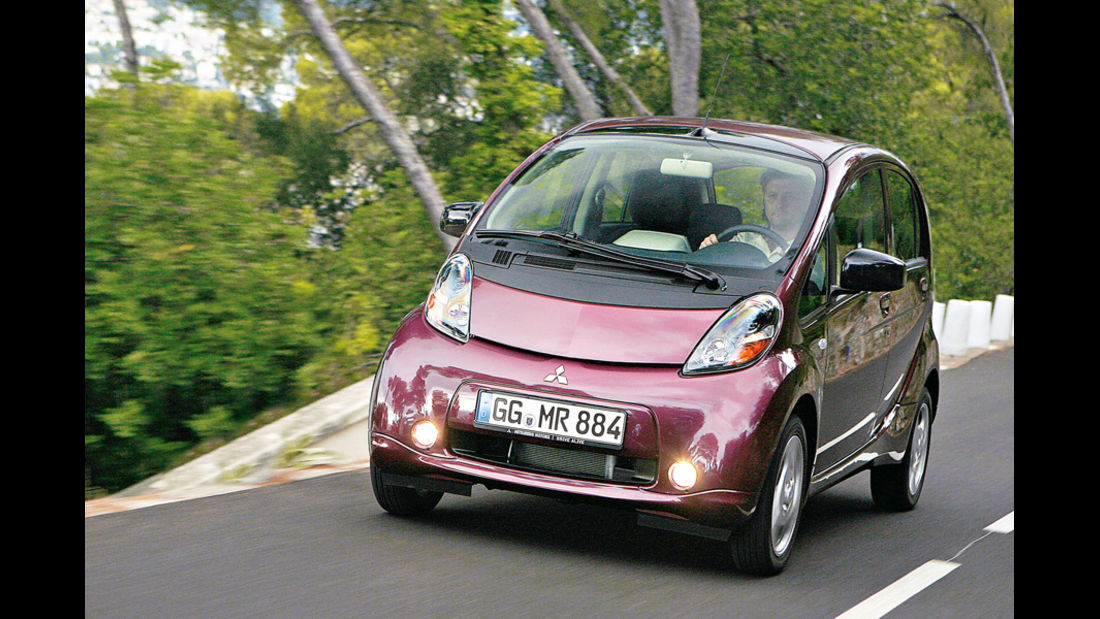 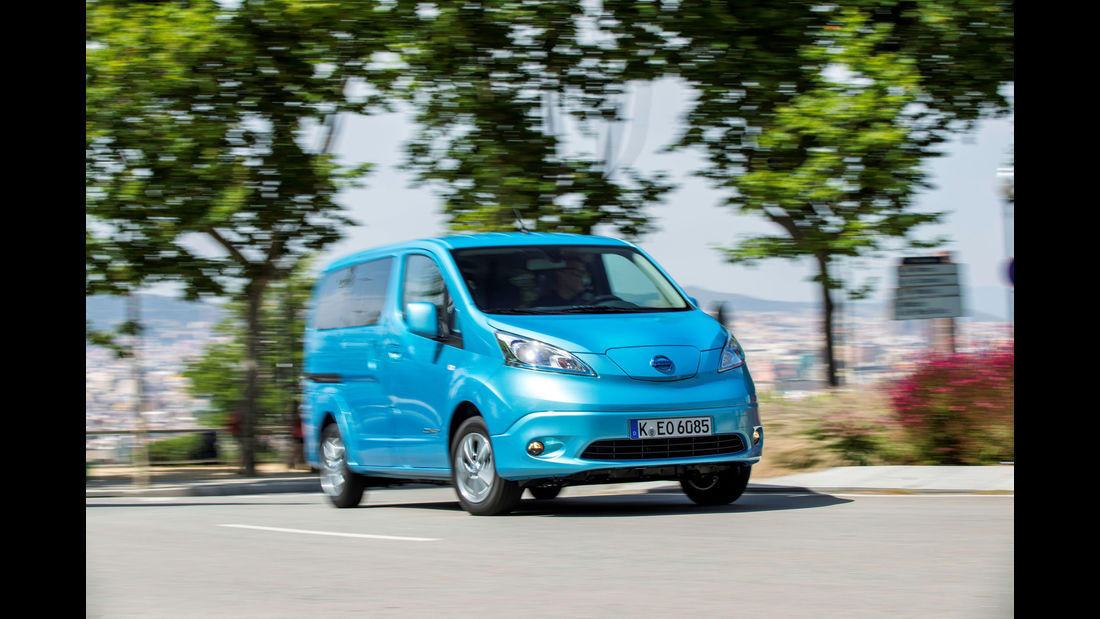 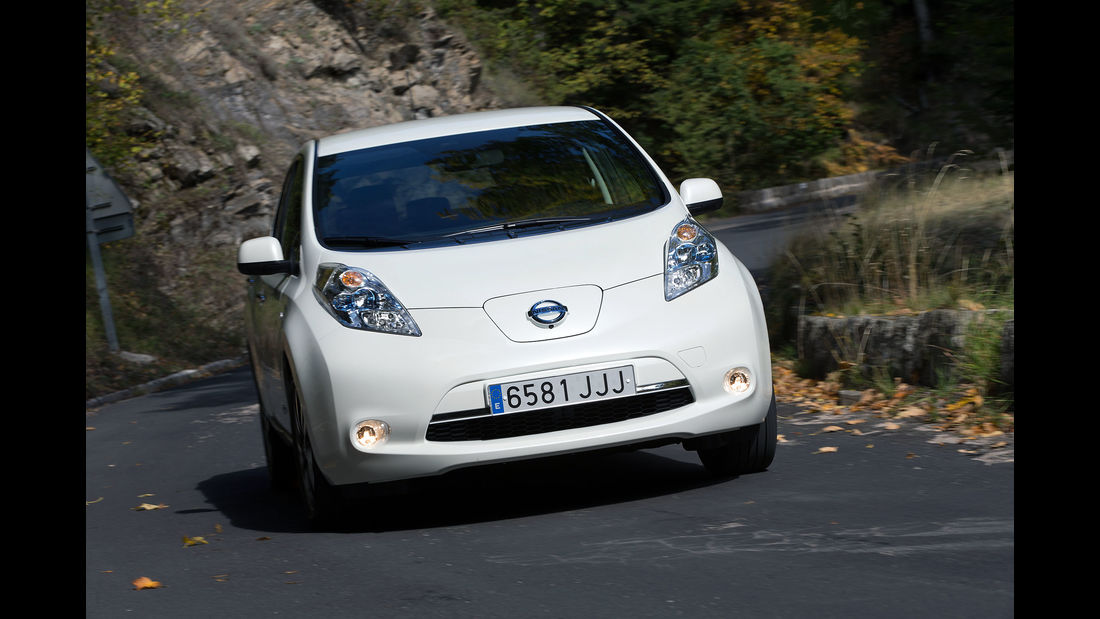 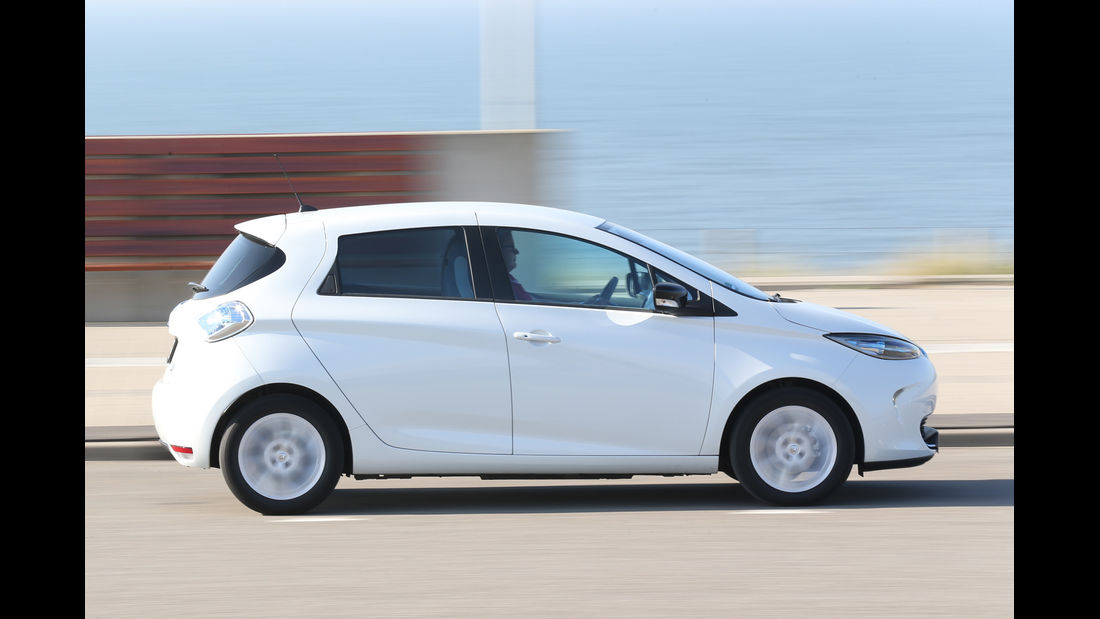 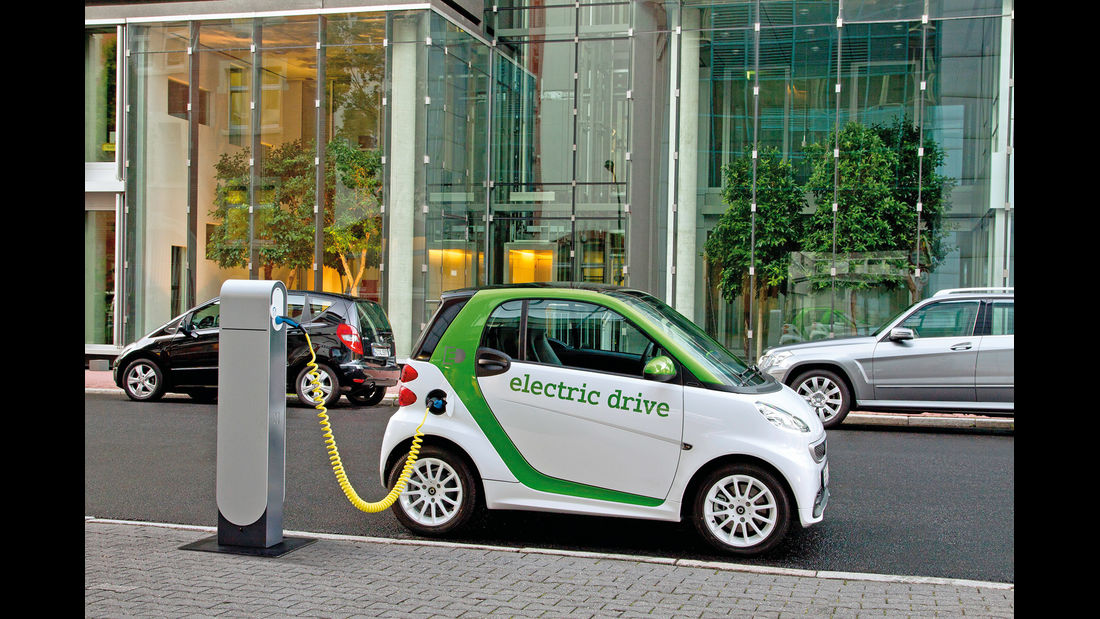 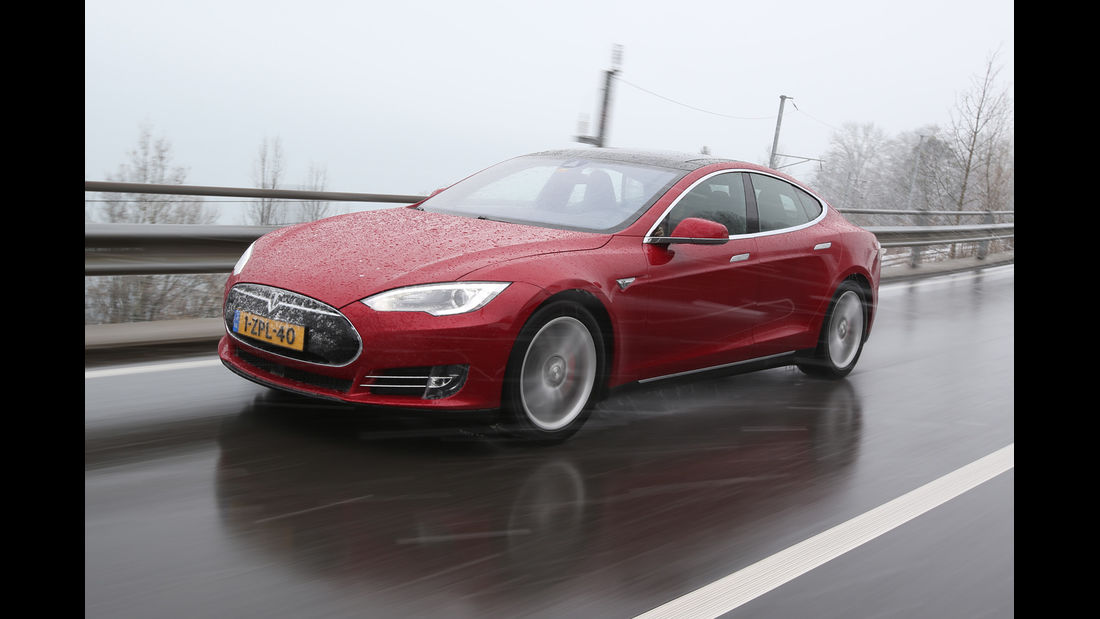 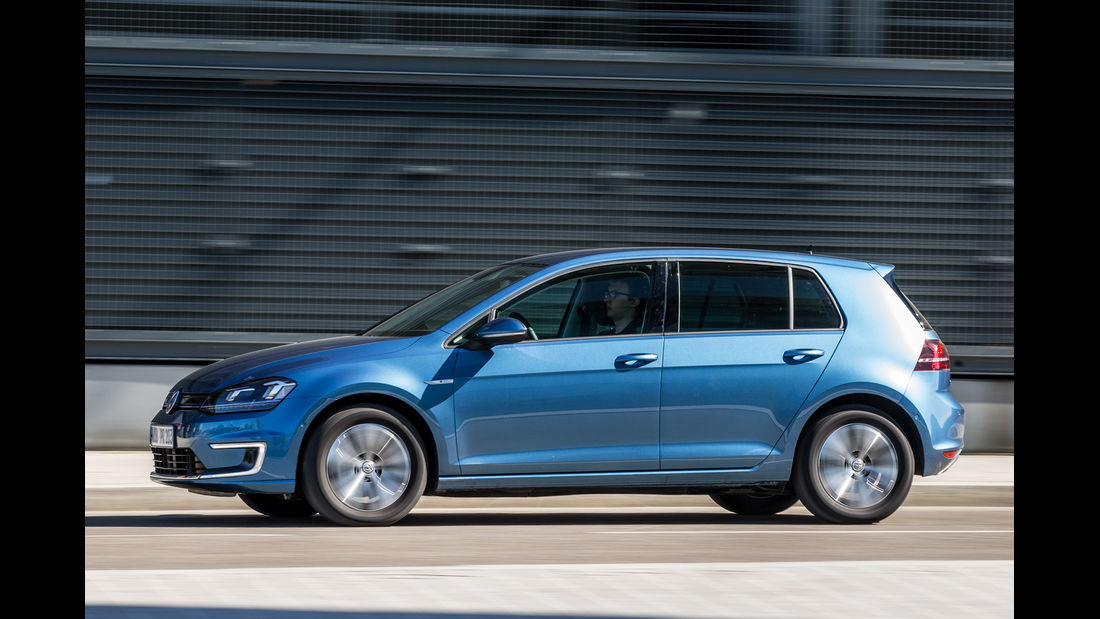 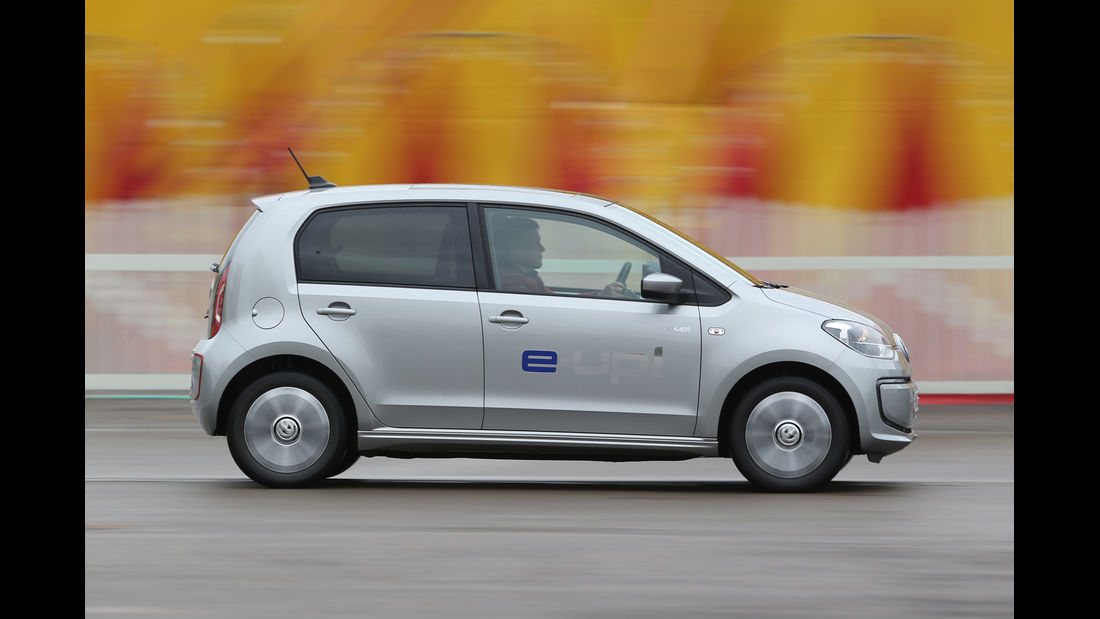 Generally speaking, there is no need to be too shy about used electric cars. After all, they are just cars. Of course, there are a few basic rules to follow, but that also applies to normal used cars. As long as everything is okay with the battery, the rest is manageable – many things even easier than with a second- or third-hand conventional car. It’s important to do the math anyway: When the lower repair, maintenance and energy costs pay off the usually higher entry-level prices compared with comparable internal-combustion vehicles is likely to be a key factor in the purchase decision.