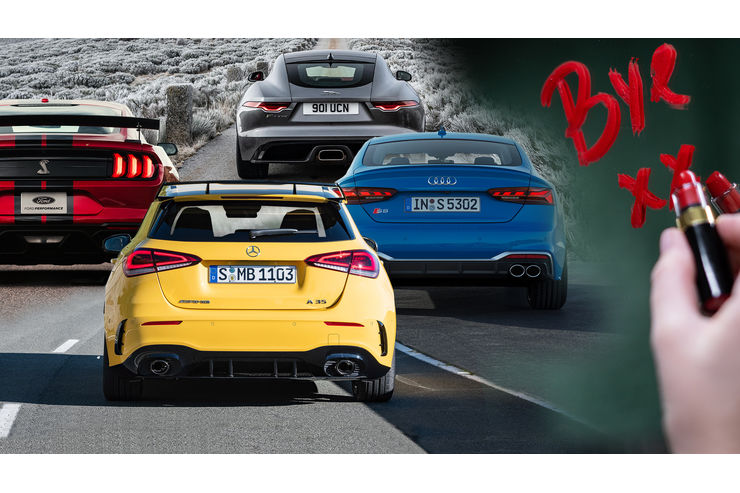 Some manufacturers have already set a date for the end of the combustion engine. In addition to GM and Ford, these include Audi, Jaguar and now Mercedes and Volvo.

According to a 2020 mobility study by automotive supplier Continental, 59 percent of Germans currently cannot imagine buying electric cars in the future. The manufacturers apparently see things a little differently. It was recently announced, for example, that VW is raising the prices of its combustion engine portfolio by up to four percent, and now Mercedes wants to set the pace with its in-house electric offensive. According to an interview with CEO Ola Källenius in the Handelsblatt newspaper, the traditional Stuttgart brand could become combustion engine-free much sooner than originally planned.

According to CEO Ola Källenius, Mercedes could make the switch from the internal combustion engine to the electric car not in 2039, but possibly up to eight years earlier.

Originally, the year 2039 had been envisaged, but in the meantime, scenarios are apparently being examined in the state, according to which only new cars with electric motors should roll off the production line five to eight years earlier. Källenius told the Handelsblatt newspaper of his realization that a clear focus would be rewarded by investors. The basis for this statement is a look at the stock market, where manufacturers such as Tesla and even Nio outperform the Mercedes brand in terms of market capitalization. The Stuttgart-based company is by no means alone in pursuing this course. Other companies have already announced similar steps in the recent past.

The Swedes are planning to make the radical cut from 2030 onwards. There is no longer any talk of electrifying the model range, but of a complete switch to an all-electric product range. Volvo will even discontinue hybrids in order to equip the market for premium electric cars. This, by the way, will then be exclusively online, as the manufacturer is also rebuilding its sales structure. “Instead of investing in a shrinking business, we prefer to invest in the future – electric and online,” Volvo CEO Håkan Samuelsson clarifies in a corresponding press release. 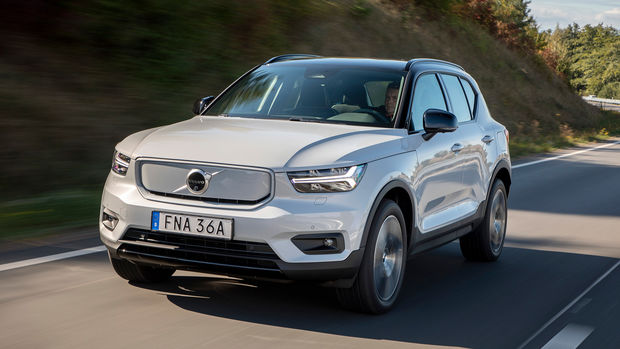 The Volvo XC40 Recharge e-SUV is just the start of an electric offensive that will culminate in a complete switch to all-electric vehicles in 2030.

Back in January, U.S. automaker General Motors (GM) unveiled a new brand logo that, with its blue color, is meant to be emblematic of pure sky and thus also environmental thinking. A short time later, the management said that the company wanted to be CO2-neutral by 2040. Emissions from light commercial vehicles are to be eliminated by 2035. A statement that is likely to mean the end of V8-powered pickups. In view of the fact that this segment in particular enjoys great popularity on the domestic market, this is no small cut in the existing structure. 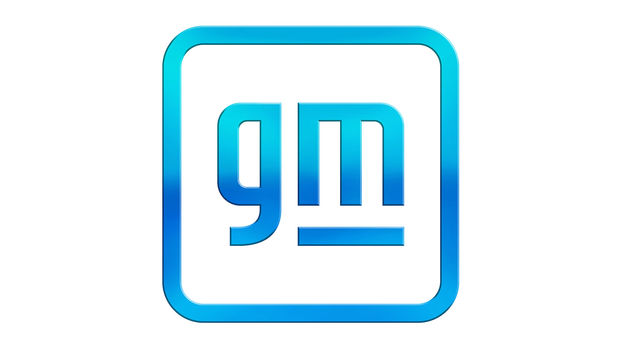 With the new logo, General Motors wants to emphasize the environmental idea.

The first electric Ford based on the MEB is to be launched in the comparatively near future. As early as the year after next, the Cologne-based company could have an electric crossover on the road – for which it is investing one billion euros in its main plant. But that’s not all: according to the plan, all Ford cars will be electric from 2030. The investment for this step will be significantly higher at 22 billion euros. 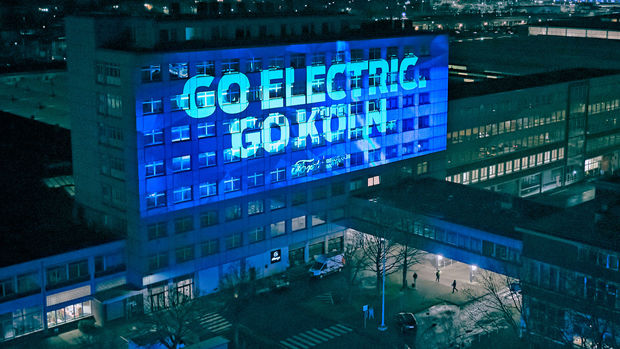 Ford is investing one billion euros in its main plant in Cologne, where it is building the first MEB model. In total, the Group is investing $22 billion in the electrification of its portfolio.

In mid-February 2021, Jaguar Land Rover follows suit. From as early as 2025, Jaguar will build only electric cars, while Land Rover will build at least one per model series. Specifically: In the next five years, the British will bring six purely electric SUV models and a completely independent electric platform for Jaguar. Established model series such as the XF and XE could thus come to an end by 2025 without a direct successor model. Jaguar had already canceled a new XJ, but does not rule out an electric model on the new platform under this designation. In addition, the changeover could provide for a compact model from the British sports brand. 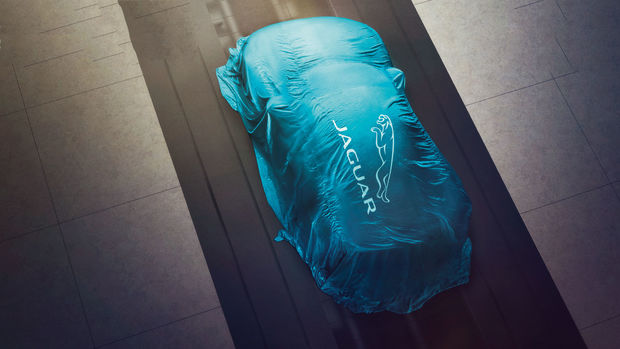 This shade of blue is likely to be seen more often at Jaguar in the future. The brand is to become completely electric.

Audi boss Markus Duesmann also has clear words to say about the future direction. The Ingolstadt-based company is thinning out its portfolio, dispensing with model series below the compact class in the future and focusing on larger and more luxurious models. These will then be purely electric, and exclusively so from 2035 at the latest. By that time, no Audi plant will be producing internal combustion engines. In line with the product cycle, a special position could be reserved for the R8, which will then appear as a hybrid in its final version for its farewell and should finally be phased out before 2030. On the other hand, it has already been decided that the TT will no longer have a successor. 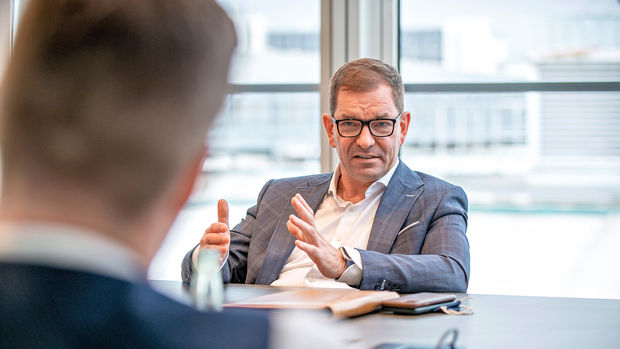 Audi boss Markus Duesmann is clear: no Audi plant will be producing internal combustion engines by 2035.

We will continue to add more manufacturers to this article as soon as their future strategies regarding the end of the internal combustion engine are ready. If you would like to get personally and emotionally involved in the changeover, you can find all the new electric cars that will be released in 2021 in our photo show.

No, the heat engine is much more exciting and will always fascinate with its sound.

Yes, sophisticated designs with lots of power and maximum efficiency will put any gas-guzzler in its place.

Manufacturers are getting serious. Many are already planning to completely abandon cars with combustion engines. Some are doing so gradually, others with a hard cut. Whether customers will support the change in this form remains to be seen. At any rate, doubts prevail at present, and with a share of 1.5 percent of the total market, electromobility is not yet the gamechanger it would like to be.