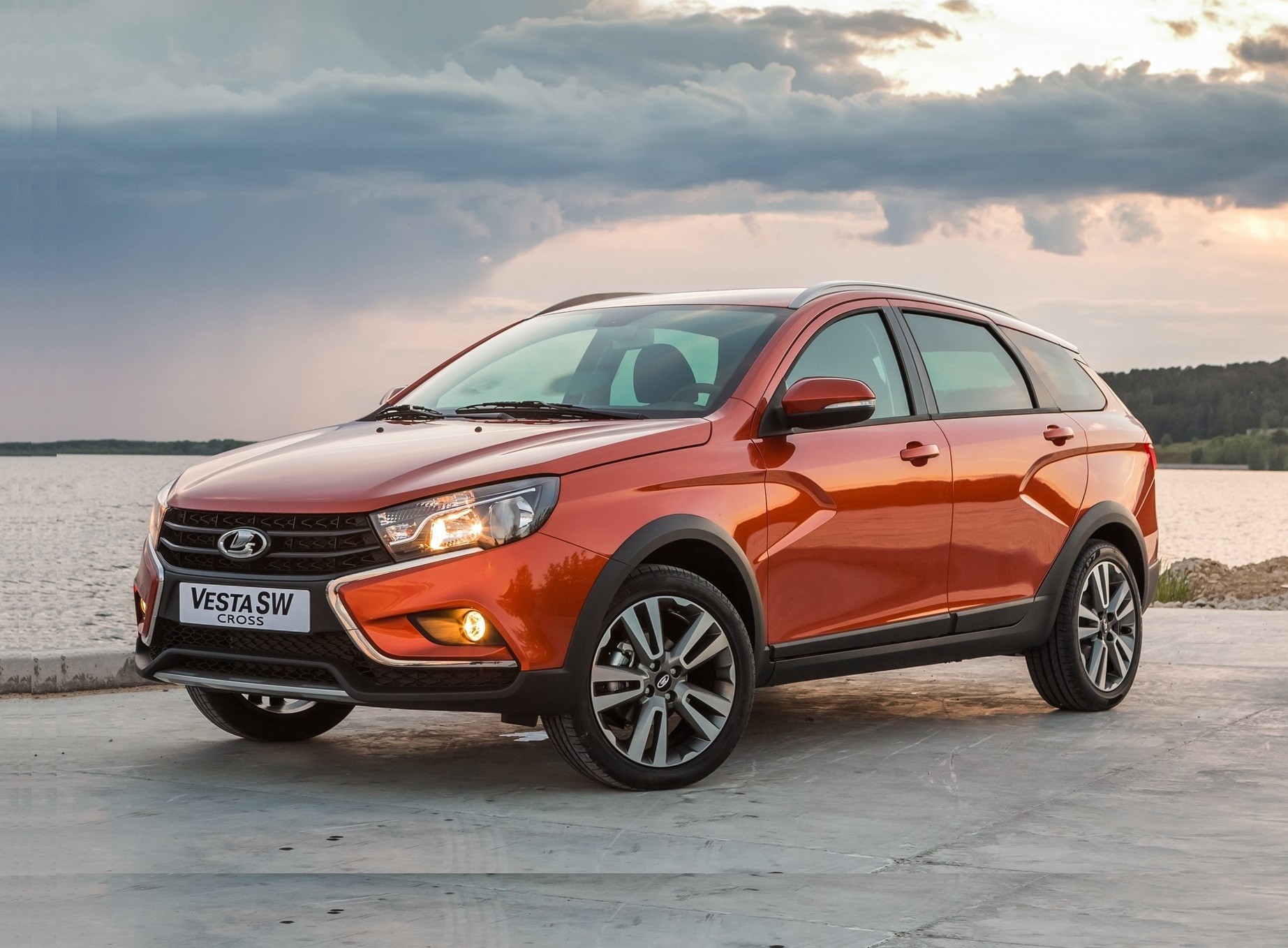 For the first time on the Russian market, the Lada Xray began to lose buyers back in 2019, when nothing seemed to portend problems. That year, overall demand for new passenger cars fell in our country by 2.3%, while the Xray lost a substantial 16.8% of buyers. In 2020, the trend continued: with a 9.1% market decline, the Russian crossover, while in the best-selling segment of the market, has already fallen by 35%. At the same time, the cumulative drop relative to 2018 was 45%!

Now let’s remember that the Xray entered the Russian market in 2016 – the first shipments went to dealers in February. Thus, the fall of the Xray in Russia was in the fourth and fifth years of presence in the market. What are those years? These are the years when the car, conventionally speaking, ceases to be “new” and when it has all sorts of problems. The fact that in the fifth year the fall has increased relative to the fourth year, only says that the market has actually rejected the model. So, the Xray, being the most expensive Lada car along with the Vesta, became the worst-selling car in the brand’s lineup in 2020. It turns out that the first independent attempt to use the platform of the alliance ended in failure for Avtovaz. Judging by the decisions of the alliance to unify the Dacia and Lada models, the engineers from Togliatti will not be given another attempt.

Now let’s walk through the Xray modifications and even mention the options. According to the laws of developed markets through the first restyling, often accompanied by changes to the aggregate part, the model passes in three years. Probably one of the reasons for the Xray’s decline in its fourth year was the lack of a tangible restyling. And here Avtovaz became a hostage of their cookie-cutter approach: models in the ultra-luxury segment can not be updated for decades, but, as we said, the Xray is not a cheap car-class Hyundai Creta, so the demand from it is different. Weak attempt to revive interest in the Xray Togliatti made just last year: in April dealers began receiving the Xray Cross in the configuration Instinct, from October – in the configuration Black. People reacted coolly to both versions with cosmetic changes: Instinct sold 597 cars by the end of the year, Black – 372.

Now record that the Xray Cross in 2020 accounted for almost 36% (6932 units) of the total sales of the Xray, with the most expensive version has fallen by about the same amount as the basic (without the prefix Cross). And what about the engines? The version with the Togliatti 1.6-liter engine accounted for 59.6% (11,501 units), while in 2019 its share was 51.2%. That is, with a general drop in demand for the model, there is a redistribution in favor of the “poor” modification. This suggests that the “expensive” versions of the Xray are not able to compete for buyers coming from higher segments. Add to that the high noise level, years of “oil consumption” of 1.8-liter and in principle not bad engine VAZ-21179, five gears in manual transmission, while all competitors have six, and so on. In short, as of 2021, the Xray has obviously lost all of its major advantages, and we probably won’t see any major upgrades on this car until the end of its lifecycle.

Now to the Vesta, which we have already touched. We will concentrate again on the most expensive Cross versions, but only on station wagons. The fact is that the Sedan Cross in 2020 bought only 1955 people, that is against the background of total sales of the model (108,281 units), a sedan with increased clearance does not make any weather. The Cross station wagon is down almost 7% with an overall model drop of almost 4%.

Simply put, we can see that one version of the Vesta, which turned out to be quite successful, outbid buyers from the other, rather than attracting them from outside. But is it possible to contrast the French-Japanese automatic with the Russian-French manual? You can and easily, because it is not in the design differences, and the price: more affluent buyers Vesta, who previously chose “solid” version of 1.8 with increased diameter clutch, with the appearance of a full automatic in the form of a Japanese variator Jatco prefer comfort.

The Vesta has been on sale in our market even longer than the Xray – it began arriving at dealers in November 2015, and it too has not been updated longer than the Xray. The restyling, which was scheduled for 2021, has been pushed back in time, as we learned from the post-New Year’s press conference of Executive Vice President of Sales and Marketing Olivier Morne. It is not excluded that before removal from the conveyor they will try to test the features of the new corporate style, which replaces the X-styles. In short, as well as the Xray, the second “expensive” Lada model, without showing a decent fight in the competitive field, goes from the distance.

Analyzing the results of the Granta and Largus, which are bought (and will be bought) out of poverty, frankly, not very eager, especially since very soon Lada and Dacia will merge in a scientific and production ecstasy, and both low-cost models will follow the Vesta and Xray. And we will definitely come back to Avtovaz’s results for 2020 when the financial reports are published. Since Avtovaz was in pre-tax deficit in a prosperous 2019, a sharp drop in revenues can be predicted for a quarantined 2020, and this will definitely be the subject of our study.