Admit it – you miss them. They gave a unique, incomparable silhouette to Ferrari cars for almost 30 years, made even ordinary hatchbacks futuristic and helped the notorious manga hero win the hardest races. And today we will tell their story. The story of an original solution that, alas, has little chance of revival. We’re talking about rising headlights.

Since in the 30-ies of the last century block headlights did not exist yet, and the headlights themselves are not always integrated into the front fenders, they, in their majority, looked like a foreign element. Abundance of chrome, shock-proof meshes and other decor, of course, made unsightly round corners more elegant, but didn’t change the situation radically. And then on both sides of the Atlantic, almost simultaneously, the idea was born to hide something that is not used most of the time. 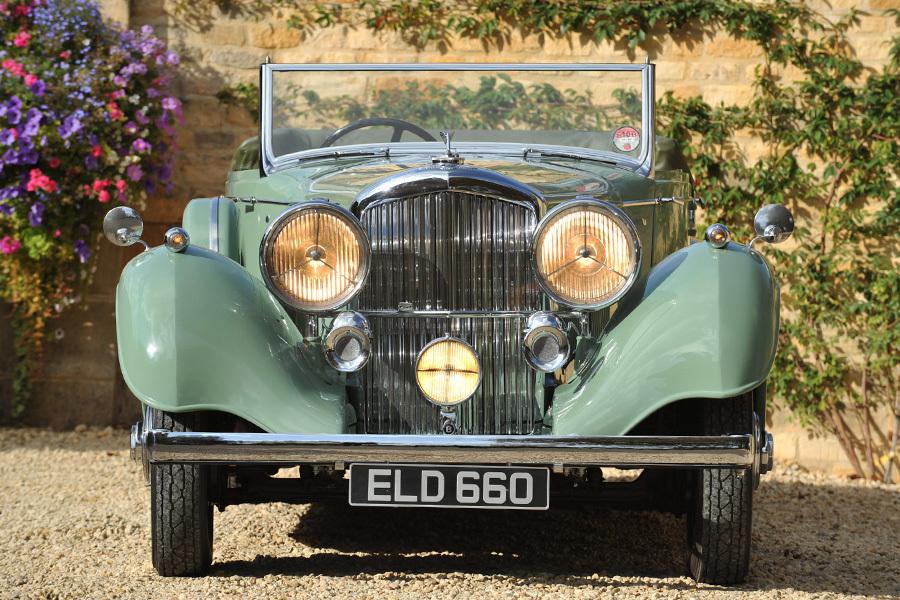 Either some higher power worked, or reptiloids sent a signal to both continents, but in 1936, two cars equipped with lifting headlights appeared at once. The first was the beautiful Alfa Romeo 8C 2900A Pininfarina Berlinetta, which is now part of the Cité de l’Automobile exhibition in Mulhouse, France. In addition to its unusual headlights, the car is famous for being the winner of the Mille Miglia race in 1936. 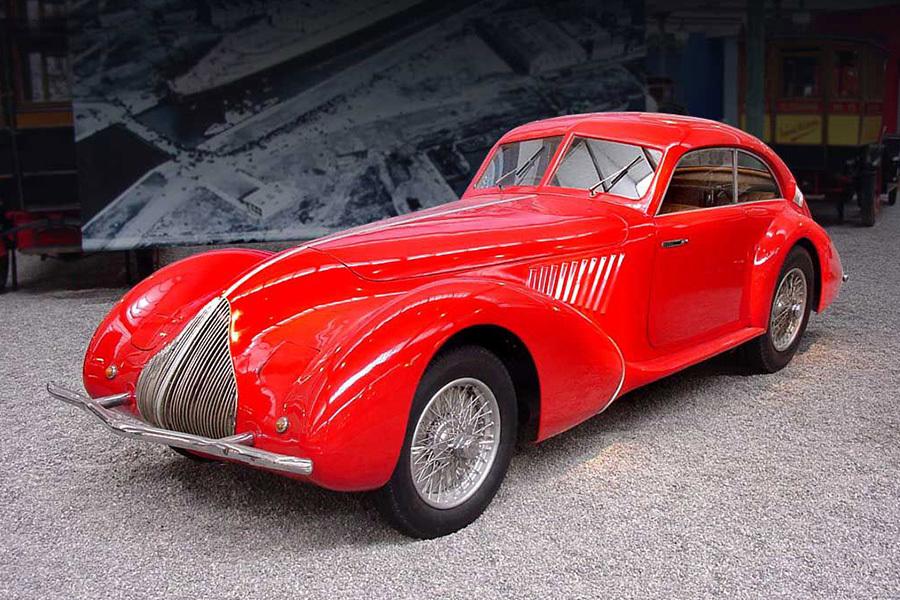 The second was the largely revolutionary Cord 810, also known as the “little Duesenberg”. It was also the first relatively mass-produced car with such a solution. On both cars, the headlight opening/closing mechanism was driven by a rotary knob (similar to the one used in mechanical windows) and was used solely for aerodynamic reasons. Both Italians and Americans believed that hidden headlights would reduce air resistance, which would help save fuel and increase top speed. In principle, it was, but the real gain was minimal. 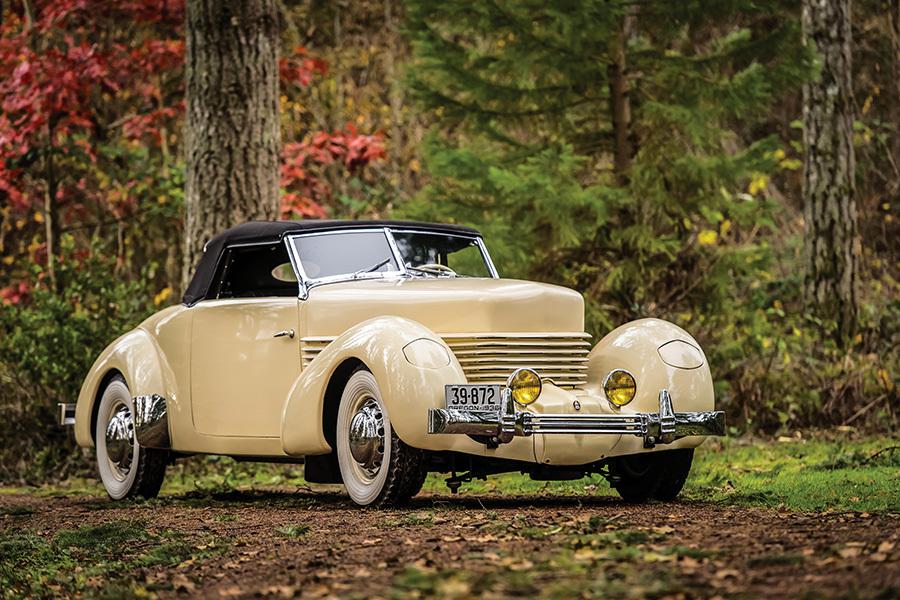 While in Europe, the rising headlights were forgotten for a while, in the U.S., the idea, we can say, took root. It is hard to say why. Maybe – because the patent for such headlights was recorded by the Americans (Harold Ames sent the patent for Cordoba headlights on July 19, 1934, and the certificate confirming the invention “Headlight Structure” was received on June 15, 1937). Perhaps because in the pre-war period most of the original solutions were issued by the local automobile industry. 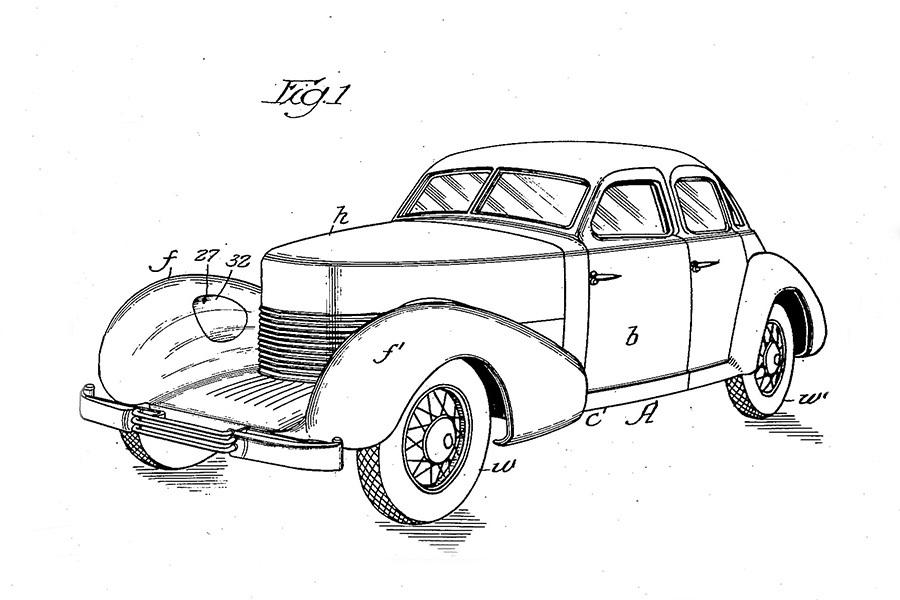 With the lapse of time, the idea of lifting headlights was transformed to another one – the so-called hidden lights. You remember, in 50-70 years, they were present on many models: Dodge Charger, Mercury Cougar, Chevrolet Camaro… And the mechanism was electric on all these cars – in fact, in 1938, the General Motors company presented the concept car Buick Y-Job, equipped with electric concealed headlights. 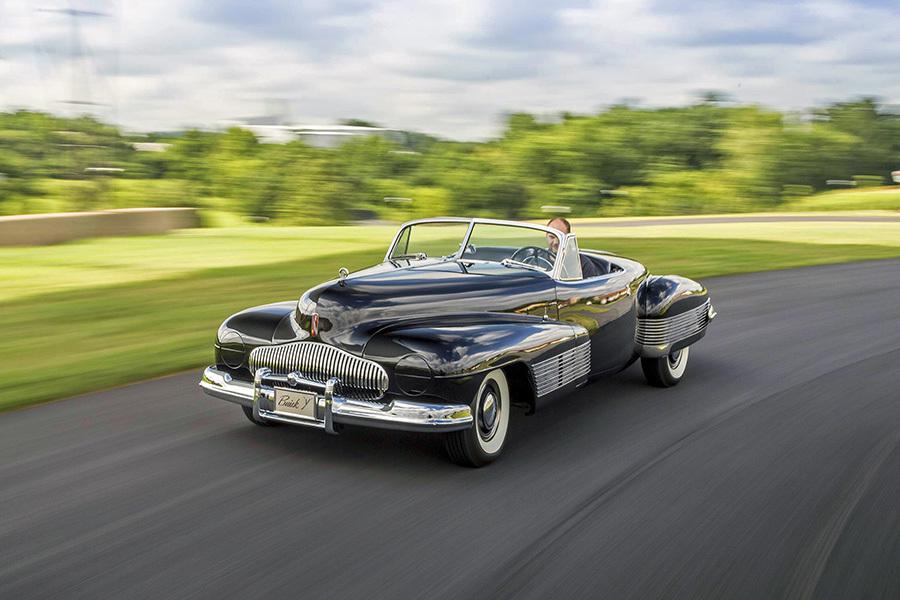 It did not take long for the electric headlight drive to reach serial production – only 4 years: in 1942 DeSoto began production of coupes, sedans and convertibles equipped with hidden headlights, opened with an electromechanical “poker”. But the wartime costs and not the most reliable electronics led to the fact that after three years the headlights disappeared from the DeSoto cars. After the war came the era of hidden headlights of the aforementioned muscle cars. 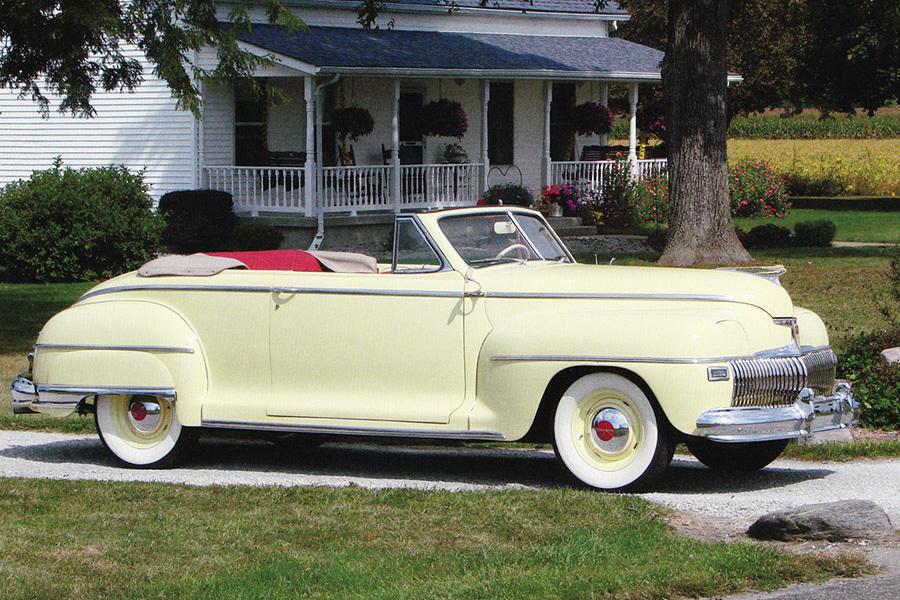 Few American cars were given exactly rising headlights. One of those rare exceptions was the Chevrolet Corvette, which ironically would become the last production car in the world to use this stylish solution. During the four generations (from C2 to C5 inclusive) Corvette did not show its headlights during daylight hours, so the debut of C6, lacking a branded solution, was met with a wave of criticism. 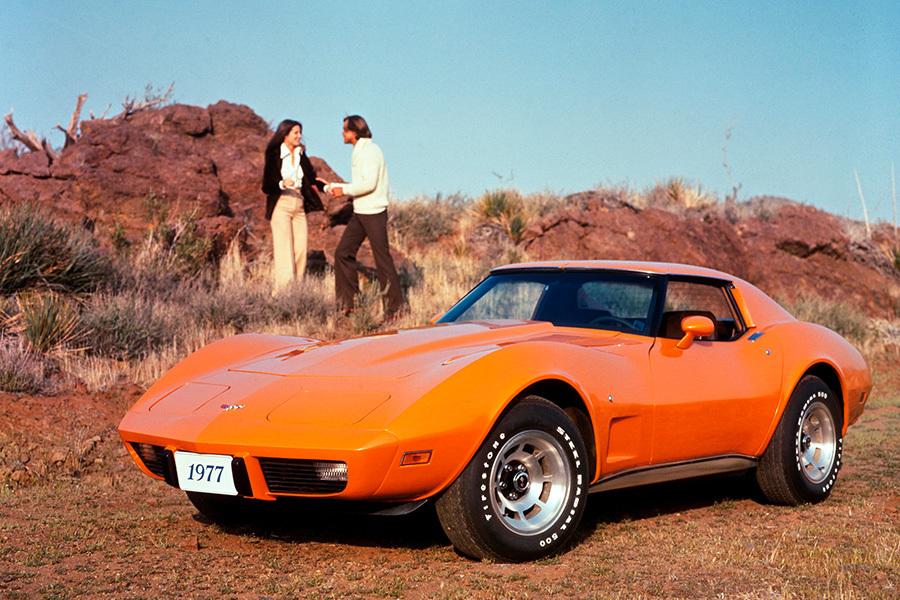 But could it be otherwise? Is it possible to make cars with hiding headlights today? Theoretically yes, in fact no. It all depends on the legal framework, which makes the use of such lights economically disadvantageous. For example, the regulation 7.2.3.3 of the European technical requirements for automobiles from 2004 requires the entire front of the car to be deformable and have no protruding elements for the safety of pedestrians and passengers during a collision. 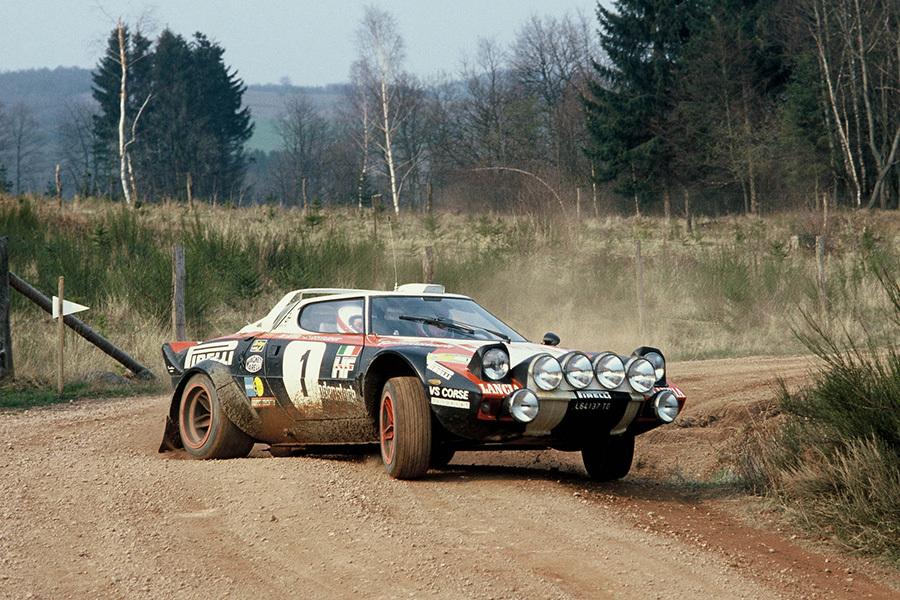 The modern American legislation also has its own tricks – the Administrative standard #108 of rules of road safety says: headlights of automobiles (if they have them) should be able to be put in working order not only with the help of a remote inside, but also outside – and without using additional tools. And now imagine that car manufacturers have to consider the rules of each market – naturally, under such conditions, it is easier to refuse from lifting headlights altogether. 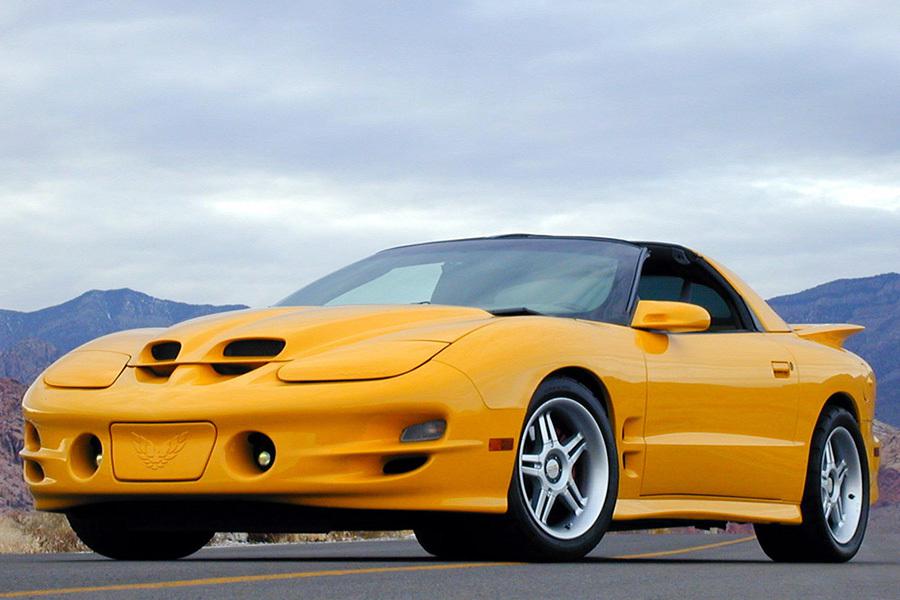 So why are “closed eyes” still loved by millions? Although the original solution was to improve the aerodynamics of cars, it was very aesthetic – because the elements of the car, not used most of the day, were hidden from sight, making the design of cars cleaner. In the 60’s it was fully sold out in the European and Asian markets. In the case of Lotus, for example, the two most famous models – the Elan and the Esprit – were exactly with blind headlights.

Lancia, Lamborghini, Ferrari – all of them used this solution, and Lamborghini and Ferrari lived with it until the early 2000s. The solution was so elegant and pleasing to the eye that even the conservative Germans and Swedes used it – just remember BMW M1 and 8 series, Porsche 914/924/944, as well as Volvo 480. 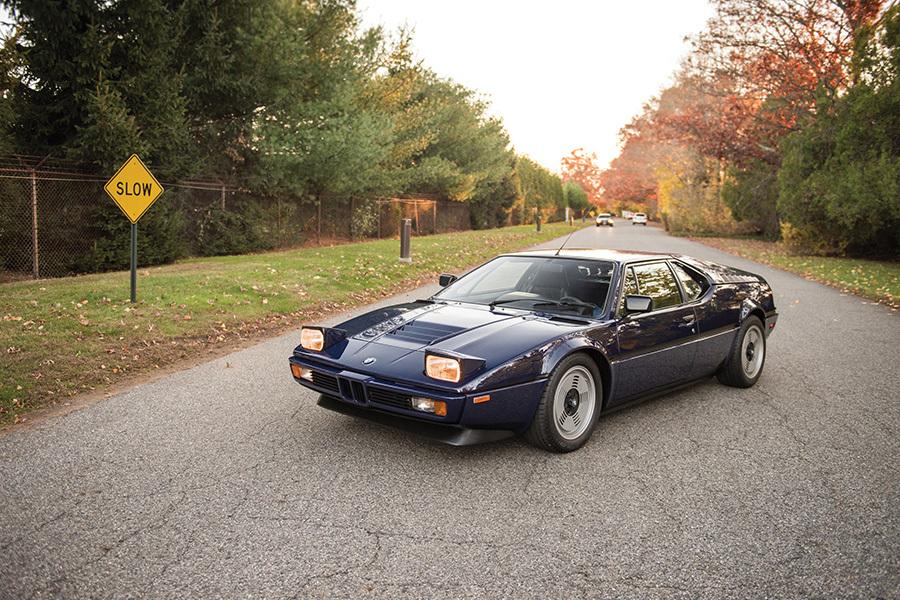 However, not always lifting headlights appeared for reasons of beauty. For example, in the U.S., the legendary Toyota AE86 was sold exclusively in the “blind” Trueno version (and was called the Toyota Corolla SR5/GT-S), and the Levin modification with traditional headlights was not offered. And there was a very simple reason for that – at the time, U.S. law strictly regulated the minimum height of the headlights, by which the Levin headlights did not pass. There was an idea to increase the ground clearance of the more conservative version, but it was abandoned, because the change in ground clearance had a negative impact on handling. 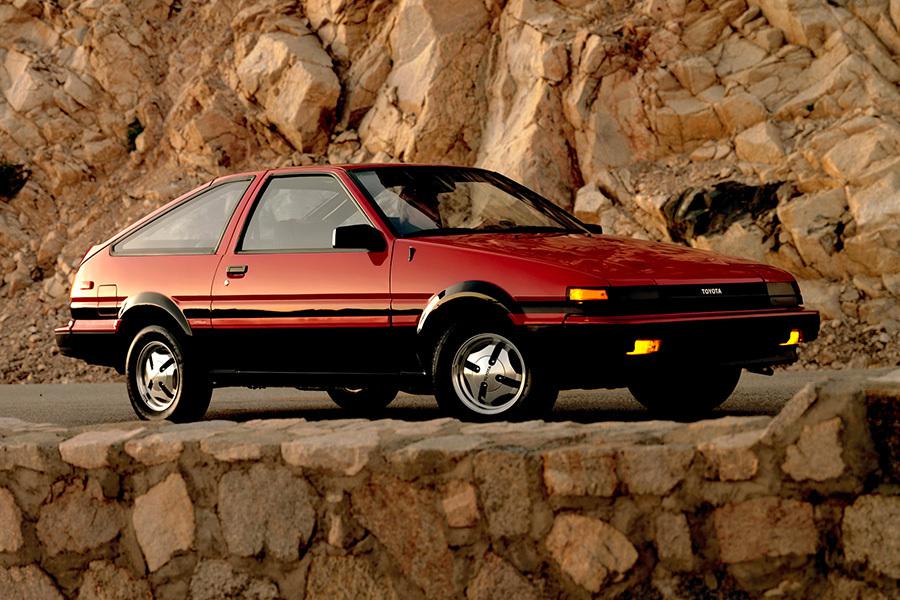 Now that the market offers sophisticated LED and even laser headlights, there is no urgent need for elevated headlights – narrow LED strips can be disguised so that they will almost not be visible. Moreover, if the auto industry is really going to move towards automation control, the headlights in the future could even become a rudiment. It’s sad, but this possibility really exists. 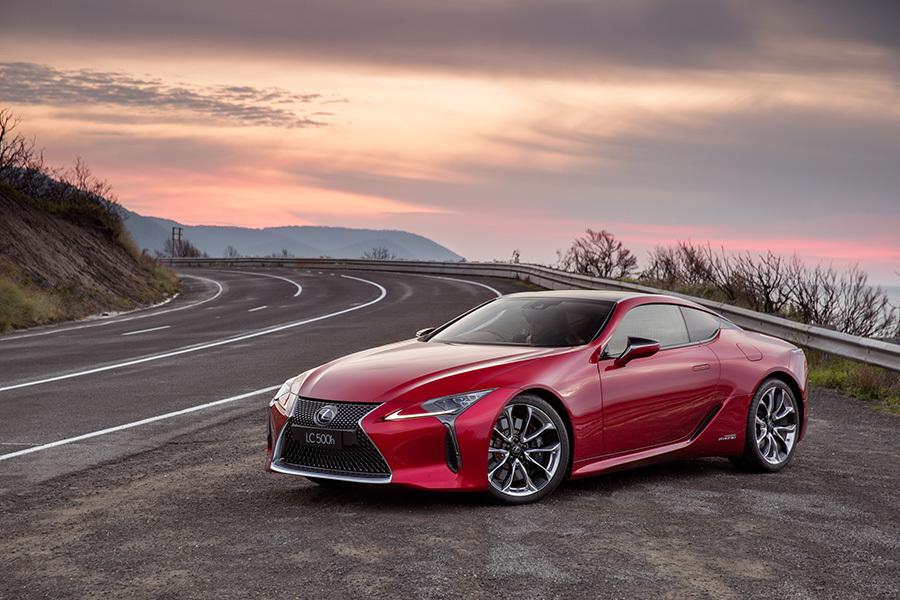