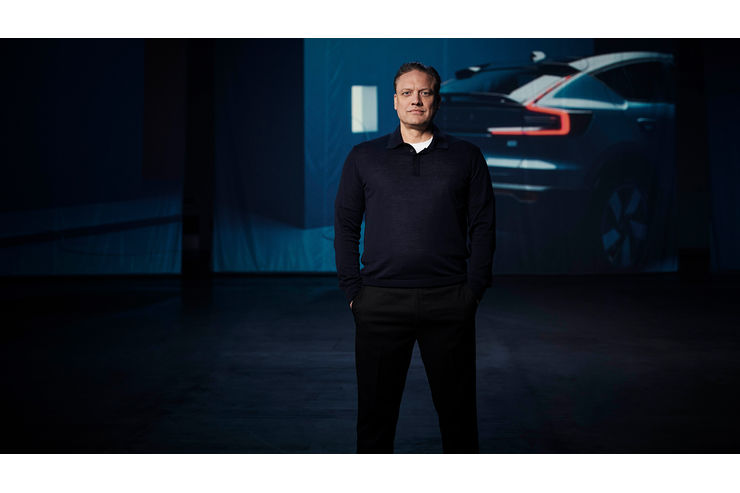 Volvo CTO Henrik Green in an interview
“We will be the leader in range”.

We spoke to Volvo’s head of development Henrik Green about large and small electric models, ranges, batteries and saying goodbye to the combustion engine.

Mr. Green, with the C40, Volvo is now introducing its second all-electric vehicle, albeit again with the proud output of 300 kW. Why not less, and then at a lower cost to the customer?

When designing an electric drive system, many interdependent factors have to be taken into account. For example, the voltage of the battery must match its size, which in turn influences the range and so on. In addition, our first electric model is an SUV, the XC40. We wanted to implement all-wheel drive for it, so we need two motors. This in turn determines the power output. They now get a large part of it in the C40 practically for free.

The first purely electric Volvo model is the XC40 Recharge, a compact SUV.

When are weaker variants planned?

For the XC40, a single-engine, front-wheel-drive variant is coming later this year, and we will also offer a smaller battery. That’s also important to us, because we don’t see ourselves as a performance brand.

Volvo now wants to build exclusively electric vehicles from 2030, but traditionally has large models in its range. Does it make ecological sense to drive an XC90 purely electrically?

Yes, we will offer more powerful electric drives for larger vehicles. For that to make sense, the batteries must be produced exclusively with renewable energies. Production requires a lot of energy, which currently comes mainly from unsustainable sources.

In your opinion, this will look different in 2030?

Yes, we are optimistic about that. We see great efforts by companies to invest in green energy. The same applies to the charging infrastructure, and we are working closely with policymakers and energy companies on this. 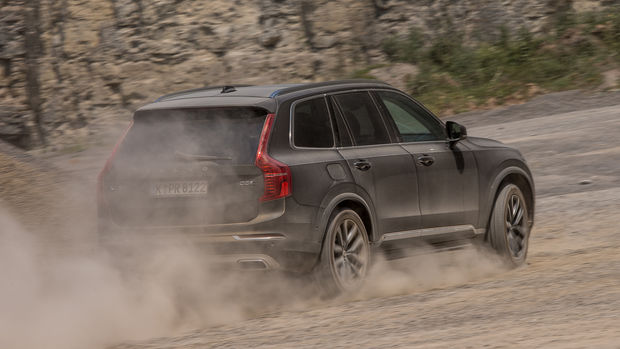 If the energy for battery production comes from renewable sources, Henrik Green says that even a car the size of an XC90 can be electrified.

Does that also apply to markets that have so far tended not to focus on e-mobility, such as basically the entire U.S., with the exception of California?

That’s right, a rethink is taking place in the U.S., especially on the coasts. You know, Volvo simply sees greater growth opportunities for itself with purely electric vehicles than with conventional drives.

Nevertheless, you’ll be with combustion engines for a few more years. How is Volvo preparing for the EU7 standard?

Since we are part of the Geely Group, we are also benefiting from this in this area. For example, the entire development of combustion engines has been spun off into a separate company, whose products will in principle be available for all the Group’s brands.

Does the switch to electromobility mean that Volvo will have to develop completely new vehicle architectures?

Not necessarily. As you can see, our Compact Modular Architecture CMA is already working well. Our smallest products are based on this, but they represent a large volume. In addition, we are currently developing SPA2 for larger models. This is an architecture that is also prepared for flat batteries housed between the axles. Another model from our sister brand Polestar is then also being developed on this. 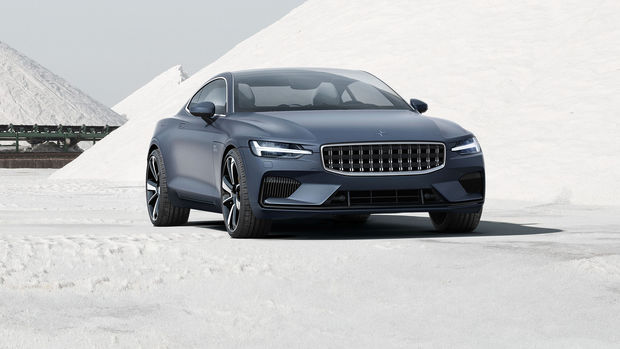 Another Polestar model is also to be built on the SPA2 platform. The picture shows the Polestar 1.

Yes, initially for small models below the C40 and XC40.

What role does range play in your electrification strategy?

A very important one, because range is important for customers; after all, it ensures personal freedom of movement. We will be the leader in this area.

So does that mean that the first electric vehicle with a range of 1000 kilometers will come from Volvo?

Quite possibly. Development in this area is more rapid than ever before. There are no longer five-year cycles. We are already planning hardware updates for model year changes. But this requires an extreme depth of development.

So drive development is more complicated than for the internal combustion engine?

The complexity is shifting. An internal combustion engine has a much greater impact on the entire vehicle architecture, especially if four-, six- and eight-cylinder engines are to be offered in a single model. A battery-electric drive is complex in itself, but allows much more freedom in the size of the model that uses it. 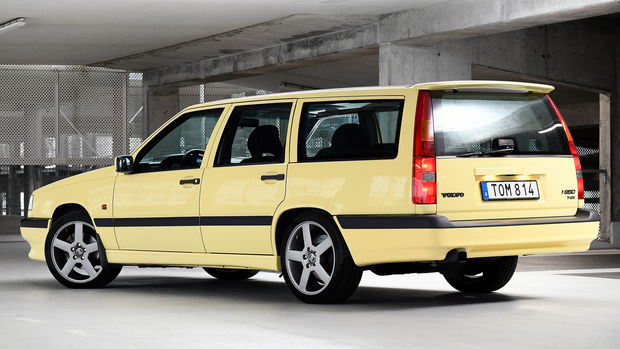 Legendary Volvo combustion engines like the 850 with 5-cylinder are a thing of the past. From 2030, the Swedes want to offer only e-cars.

Is the 1000 kilometer range possible with today’s battery technology?

In fact, the questions are: Do we need the solid-state battery? What potential does current cell chemistry still offer? One thing is clear: In the future, we will see a new generation of battery cells every two years. The progress is immense.

The interview was conducted by Jens Dralle, Head of Test & Technology at auto motor und sport. You can find all the pictures of the new Volvo C40 in our photo show.

… a pity. The Swedes have always built engines with strong character.

… not bad. The current four-cylinder engines don’t convince me anyway.