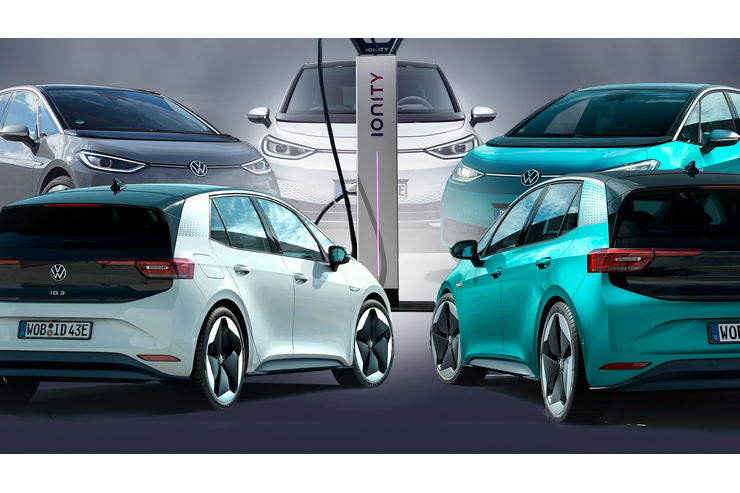 According to Volkswagen, electric car owners could soon face a problem. Because the increased purchase premium has triggered an e-car boom, the company fears a shortage of charging stations.

When it comes to the vexed topic of “charging,” drivers of electric cars are usually used to grief. Electricity refueling is still one of the central lynchpins of the mobility revolution. Charging stations are often defective, occupied or have simply disappeared. This leads to frustration at the socket and a smug grin in the rearview mirror of the combustion engine. Thomas Ulbrich, Member of the Board of Management for Electric Vehicles at Volkswagen Passenger Cars, told Handeslblatt that against the backdrop of the many new e-car registrations, there could be a noticeable charging gap as early as next spring.

Around 30,000 applications for e-car subsidies have been received by the German Federal Office of Economics and Export Control every month since late 2020. The fact that public charging points are being provided to the same extent, on the other hand, has not been observed. Of course, for electromobility to be smoothly integrated into the world of transportation, users themselves have to look where they are. A wallbox in the garage at home certainly helps. However, not every diesel driver has a tanker truck in his backyard – and certainly not every e-car driver has his own garage. If it is to work across the board, the infrastructure must keep pace with developments on the vehicle market. The trend is unlikely to abate any time soon, because the current level of the bonus will be paid out until the end of 2021.

The charging station register of the German Association of Energy and Water Industries (BDEW) currently lists around 28,000 public charging points. This represents an increase of 62 percent over the previous year. According to the BDEW, this number could supply around 440,000 electric cars and plug-in hybrids. In October, the total number of registered e-cars rose to more than 120,000, with the Federal Motor Transport Authority reporting a stock of 240,000 BEVs and PHEVs in Germany in the first quarter of 2020. According to BDEW, the figure is now 280,000 cars. This corresponds to 0.48 percent of all vehicles registered in Germany. Combustion engines still account for more than 98 percent.

Based on these figures, the distribution is about ten electric cars per charging point. This is precisely the value recommended by the EU Commission for a stable supply of all electrified road users. According to Ulbrich’s statements, it would be conceivable for the ratio to deteriorate to a value of 1 to 20 by the first quarter of 2021. People have the least reason to tremble in Munich, which has the most publicly accessible charging points in all of Germany, with more than 1,100. It is followed at close intervals by Hamburg, Berlin and Stuttgart. According to Handelsblatt, a weekly increase of 200 charging stations in the same period compares with around 12,000 newly registered electric cars. 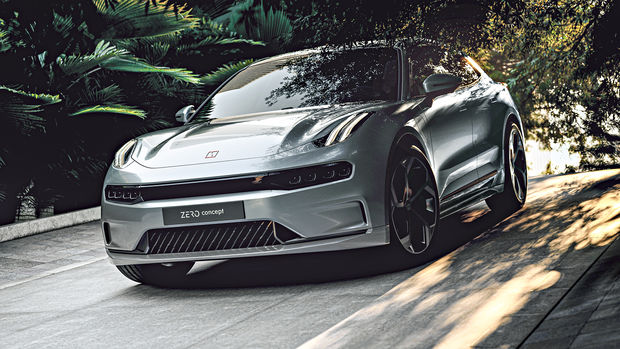 The number and variety of models of electric cars and plug-in hybrids are currently growing rapidly.

Since Volkswagen is currently ramping up the production of electric cars, the manufacturer is naturally increasingly insisting on a corresponding infrastructure. After the launch of the ID.3 got off to a bumpy start with software and processing problems, the company obviously does not want to cause its customers any trouble at the charging station. Wolfsburg sees politics as being primarily responsible for the expansion. After all, from the end of November 2020, the state will also subsidize private wallboxes to the tune of 900 euros. However, this is still a long way from replacing the fast charging station on the road. At the next auto summit, however, manufacturers and the government will have ample opportunity for lively discussion. If you too are planning to switch to electrified mobility, you can find all currently eligible models in our photo show.

No. First, charging is always faster, and second, you should use other means of transport for long journeys.

Yes! You have a car to go somewhere spontaneously and not everyone can afford several cars for different purposes.

Who would have thought it: now we will soon have too many electric cars. Well, at least in terms of charging points. Infrastructure is almost a traditional point of criticism when it comes to electromobility – Tesla has shown with its own Supercharger network that there are also solutions without putting too much of a burden on politics and thus the taxpayer.

The more the automotive industry itself is involved in expanding the charging network, the more likely it is that acceptance of electromobility will increase, which in turn will boost sales of electric cars. Waiting too much for outside help could fall on the manufacturers’ feet in the short term.