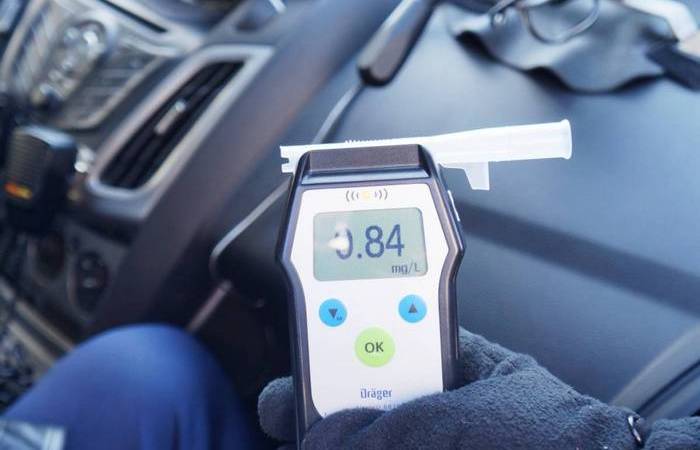 There are all kinds of situations in life. Some of them are absolutely unpredictable, and others in addition to that are frankly unpleasant. Though, it’s rare, but none of the drivers are not insured from the fact that one day the breathalyzer of the traffic police inspector will show blood alcohol concentration, even if the driver is sober and clean as a new glass.

First of all, you should understand a simple truth: not only alcohol, but also some other foods and medicines can cause the appearance of the counter of ppm. In fact, there are many such products: non-alcoholic beer, kvass, kefir, some juices, some candies and fruits, even some baked goods, smoked sausages and many kinds of medicines. This is something to keep in mind before getting behind the wheel. True, unlike cases involving alcohol, ppm from sausage and candy tend to “dissolve” in the body in 15-30 minutes.

Less often the breathalyzer shows unreal value because of a breakage or gross mistake made by the inspector of the traffic police while preparing the device. Of course, nobody is insured from the corruptive component of social relations. Unfortunately, not all inspectors on the road are distinguished by integrity and honesty. Let them not the majority, but such people were and will be. In the end, if the breathalyzer has already shown the ppm, and the motorist knows that he definitely has not consumed – the reason for the mistake is not important. What matters is what the driver should do next.

So, firstly, you need to declare to the inspector that you do not agree with the readings of the device. Secondly, you need to demand to record your position in the protocol. Thirdly, the inspector will have to draw up a new protocol and take the driver in his own vehicle to a medical institution, where the latter will be able to pass the examination. If the result is negative, the inspectors must also return the driver in their own vehicle to the place of detention. If the result is positive, the motorist has the right to take his/her own medical examination in any other specialized agency within the next 5 hours.