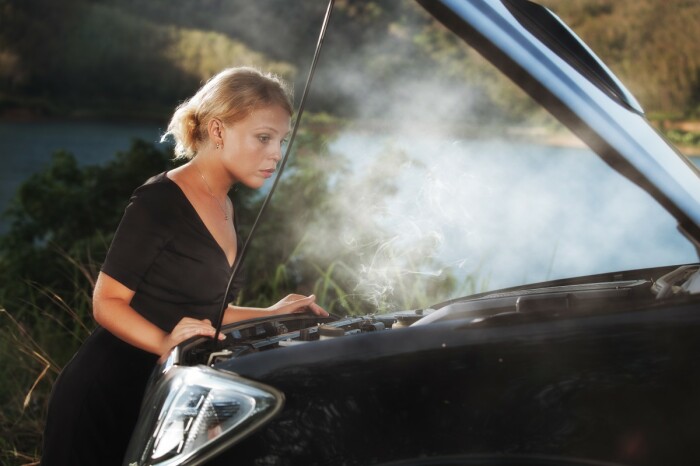 The life expectancy of the engine depends on the manner of driving, timely maintenance, driving conditions and other factors. Unfortunately, it is the drivers who are often guilty of “killing” the engine, and in the shortest possible time. Whereas the responsible motorist can even prolong the term of operation.

What can become the cause of car engine failure?

Too high and low revs

In this case, we are talking about constant driving at high speed, the habit of accelerating and cranking the engine to a misfire. The motor simply jams one day. And when dismantling the power unit, it turns out that the piston rings are broken.

Not warming up the engine

Many drivers completely ignore engine preheating, especially when it is not cold outside. They argue that they do not want to load the device idly and want to avoid harmful emissions.

Neglecting to warm up the engine can lead to thickening of oil and deterioration of engine lubrication. The golden mean here is optimal warming up of the engine before starting to drive. 3.

Lack of concern for the engine’s condition

This includes savings on oil filters, untimely replacement of spark plugs, cheap spare parts and consumables, and failure to pass a vehicle inspection (delaying or avoiding this procedure). Because of such negligence, the engine life is at least reduced, but in most cases the unit breaks down prematurely without possibility of recovery.

Besides you should pay attention to the work of a radiator. When using it all the time, a lot of everyday things get there: dust, poplar down, dirt, road debris, insects, leaves. Naturally, all this does not look good – a thick film is formed that needs cleaning.

The radiator needs to be carefully looked after: flushed and blown with compressed air. If this is not done, the engine will overheat, as it is not ventilated enough.

Experimental drivers who fill the tank with fuel, not suitable for the car, are no better. Meanwhile, old domestic cars and foreign cars are filled up differently. And if you use the wrong gasoline or diesel, the engine will be forced to operate at the limit, which over time can lead to unfortunate consequences.

For example, high-octane fuel should be burned in time during the working stroke. But this doesn’t happen because of the mismatch between this type of fuel and the car’s performance. As a result, valves and exhaust seats can burn out.

The same situation occurs when using low-octane gasoline. The situation can be even more dangerous, up to detonation and spontaneous engine ignition. Thus, the fuel and its use should be treated with the utmost caution.

What other malfunctions can ruin an engine

In general, the adjacency of a catalyst and an engine may greatly increase temperature under a cowl. It turns out that the car is heated unevenly – in some places, it occurs within the norm, and overheating is observed in others. And any deviations have a negative impact, first of all, on the condition of the engine and its operation.