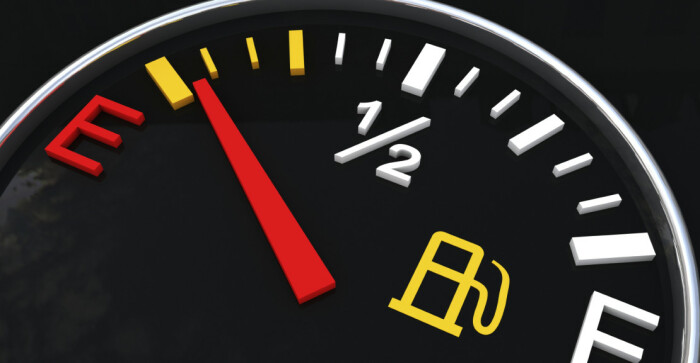 With fuel constantly getting more expensive, every motorist is deeply interested in saving as much as possible, including gasoline. One often hears that fuel consumption depends on driving habits. Some believe that there is a special speed mode, in which the power plant consumes less gasoline or diesel. Let’s try to figure out what this speed is.

You can often hear the opinion that the optimal speed in terms of fuel consumption is 70 km/h. Some people call it even lower – 50-60 km/h. However, in fact, everything is not so simple. And it’s not even that any model of the car and engine are individual. First of all, the point is that fuel consumption does not depend on driving speed as such, but on the momentary load on the power unit.

The fact is that the car can go at the same engine speed of 20 km/h, as well as at a speed of 125 km/h. However, if the momentary load in both cases does not exceed the rated engine torque, the fuel consumption at higher speed will be lower than at low speed. So the main thing is that the driver should not exceed the rpm at which the engine produces maximum efficiency.

In addition, it is important to remember that there are many indirect factors that influence a car’s fuel consumption level. Not all of them are directly related to the work of the engine. Anyway, numerous studies show, that for the majority of cars, the difference in fuel consumption at speeds of 70-80 km/h, 90-100 km/h, 110-120 km/h is counted in percent.