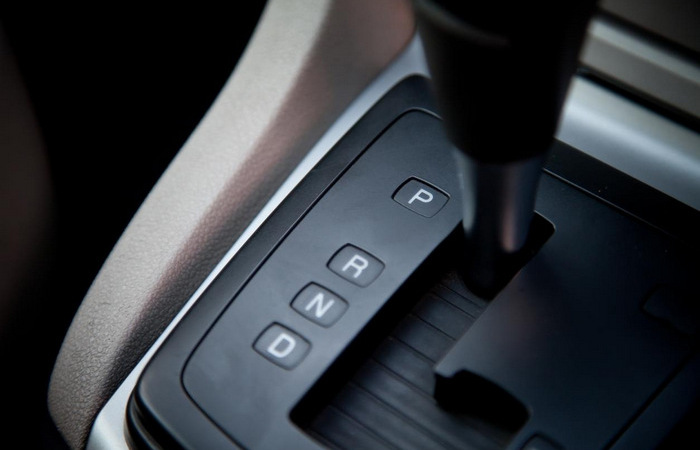 Automatic transmission in recent years has gained enormous popularity not only in the domestic space, but also around the world. If it goes on like this, already in the foreseeable future “mechanics” can almost completely disappear from the segment of personal cars. Nevertheless, there are still citizens who haven’t switched to an automatic or have done so quite recently. It is important for all of them to remember that the automatic transmission has many critical differences from the manual transmission in operation issues.

Another thing is the “P” mode. In contrast to the above mentioned, it uses the classical direct mechanical connection with a metal cable. Here the actuator moves a special bracket with a yoke, at the end of which there is a detent. The detent is on the shaft, where there is a wheel with slots, resembling a pinion. When the detent enters the groove of this pinion, it engages rigidly. Electronics does not participate in all this, which means that there is no error protection mechanism.

What is the danger of “parking” mode for the box?

In fact, all problems and dangers of “Park” mode directly stem from the fact that its work is still based on good old mechanics. If you try to switch on “P” at high speed, then rocker arms of fixer will start jumping on moving cogs. Either the pinion will break or the metal shavings will grind away. Both are equally dangerous to the gearbox. Something similar happens to a fixer and a pinion, when a motorist regularly leaves his “swallow” in the mode “P” on a slope. The only difference is that the force impact is extended in time. Monthly parking with violation of the rules causes metal fatigue and leads to the breakdown of the whole gearbox.

How do I park my car correctly?

It is very important to put the car in “parking” mode properly. Benefit in this there is nothing complicated. In order for the mechanical connection “P” not to wear out, it is enough to remove the load from it. For this purpose, the handbrake in cars with automatic transmission should be tightened already after stopping, but before releasing the brake pedal. Only after the handbrake is tightened, you can release the pedal and switch the selector to “P” mode. This approach will help to distribute the load between discs and brake mechanisms.