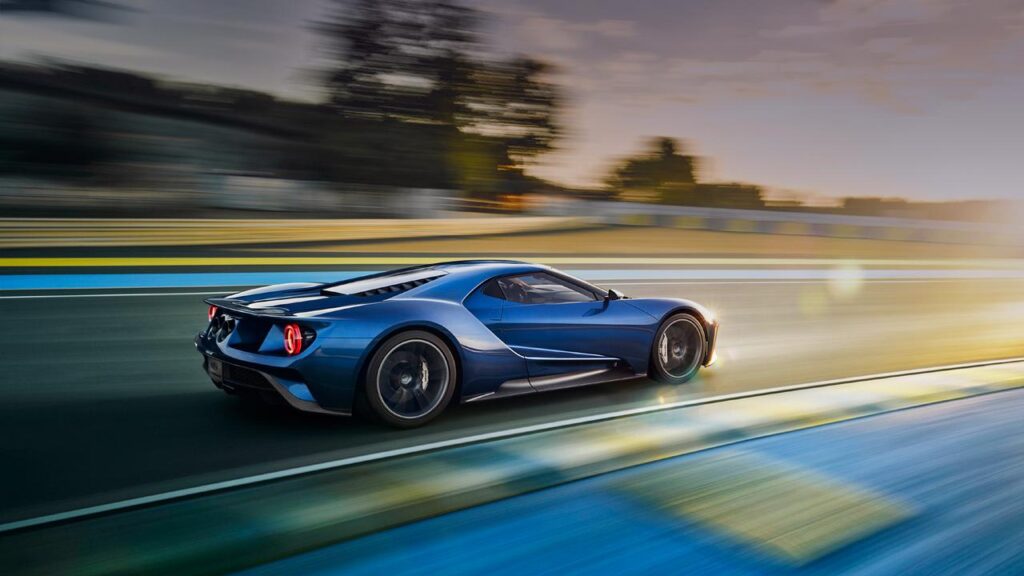 Ford has started taking orders for the GT supercar. But leaving an application does not mean that you are guaranteed to become the owner of one of 500 unique coupes. The company has decided to carefully select those who are ready to pay almost half a million dollars for the model, racing version of which will go to Le Mans in summer. The Road and Track magazine tells about the difficulties those who want to buy a rare car have to face. And it’s not just about Ford.

In the middle of April, Ford launched an online configurator of the GT model and began accepting applications from potential buyers for the first five hundred copies of the supercar, which will be assembled in Canada within the next two years. But even if you have $400,000 (that’s how much a coupe costs excluding taxes, shipping and optional extras), just being first in line isn’t enough.

“We wanted to make the application process accessible to everyone. But once you apply, we’ll be sure to ask about your relationship with Ford. Are you an owner of a previous GT? Are you going to take the car out to car events or the racetrack? We’re looking for brand ambassadors and people who are really going to drive a GT,” says Ford Performance Division Marketing Director Henry Ford III. 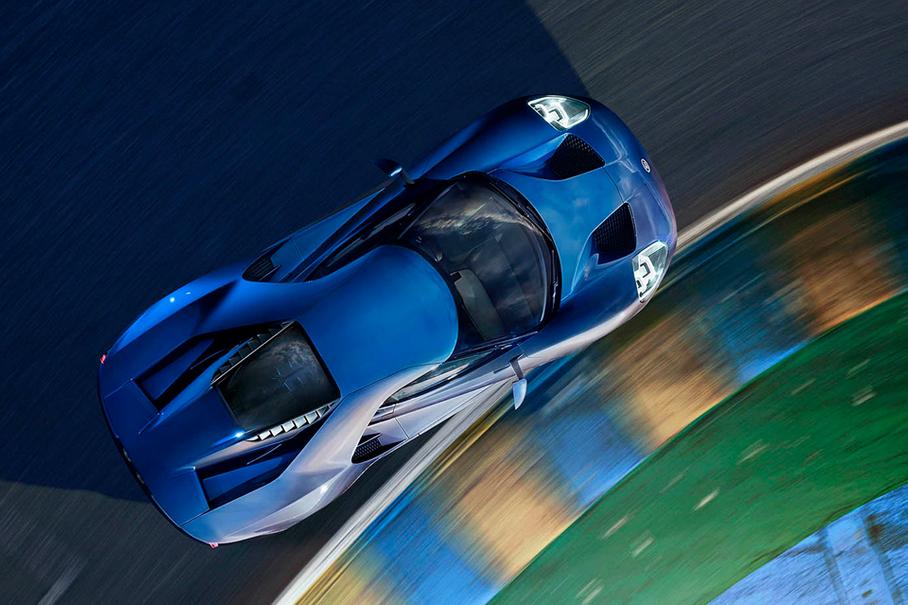 And that’s not all the terms and conditions. Even before the application process began, it was revealed that Ford would sign an agreement with buyers that would oblige them not to resell the car immediately after purchase.

Ford will close accepting applications for the Ford GT on May 12 (May 24 in some Asian countries), and then the automaker will select the five hundred people who will be allowed to give their money for the supercar within 90 days. And there are a lot of those who want to: so far, more than seven thousand people have filled out the questionnaires.

Henry Ford also says Ford’s subsidiaries in the U.S., Europe and Asia will choose who they would like to sell cars to and then they will hand the applications over to the head office. Many of those who have placed orders for the GT, the company already knows – from their activity, for example, in the club events. Ford says young people who have never owned a GT before also have a chance to buy one. For example, the application form includes a section about customer activity on social networks. 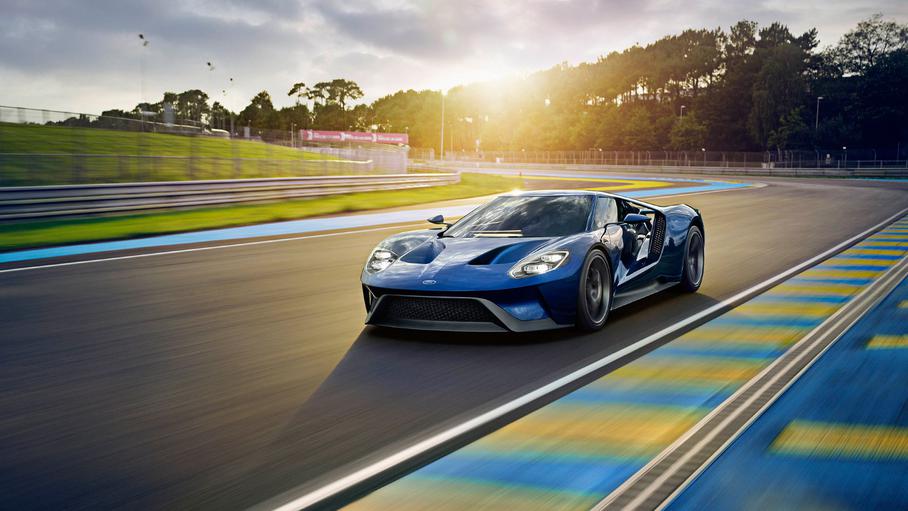 However, the scheme invented by Ford for heating up interest in its coolest car is not too new. Other manufacturers of sports and supercars have been using artificial scarcity for a long time. Ferrari or McLaren, for example.

“If you’re a regular guy and you want to buy a 488 (Ferrari 488 GTB, – Motor note), they’ll just make fun of you right at the dealership. So you go out and buy a used 458 and then they put you on a two-year waiting list for a 488. But if you buy an FF or California right now, you get on the list of people who get cars faster,” says one customer familiar with the Italian brand’s modus operandi. 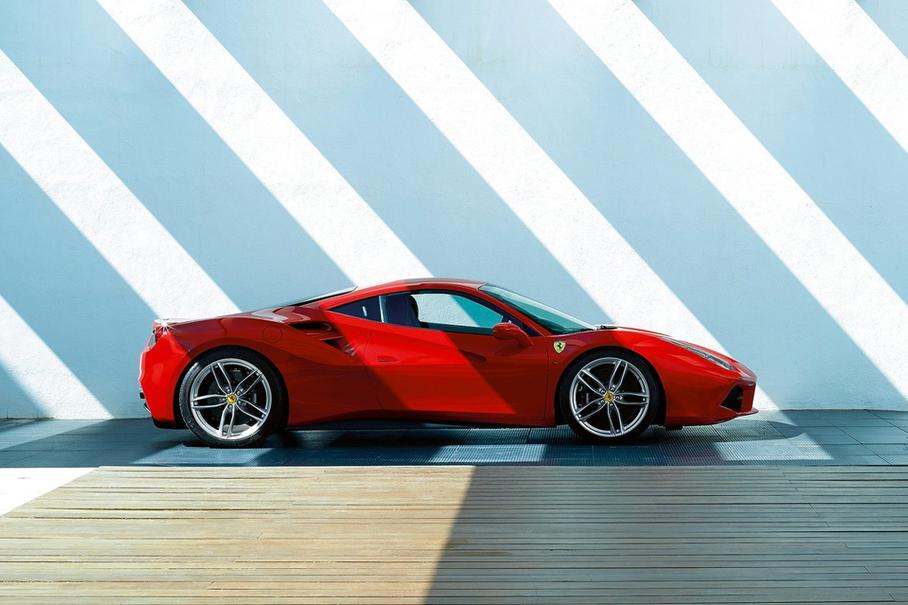 Another Ferrari owner, who bought several 1980s Italian cars and an F430 in order to get a chance to buy a 458, said the dealer suggested he get in line for a 488 Speciale. However, he wants the Aperta version, and to buy it he first needs to order a California model. Which he did: the most accessible two-door Ferrari will be driven by his wife.

And the Italian manufacturer controls the process of cars sales not only through dealers, but also independently. For example, to buy LaFerrari, you need to have one unique Ferrari supercar or twenty classic and modern cars of the brand. At McLaren, it’s a little easier with that. 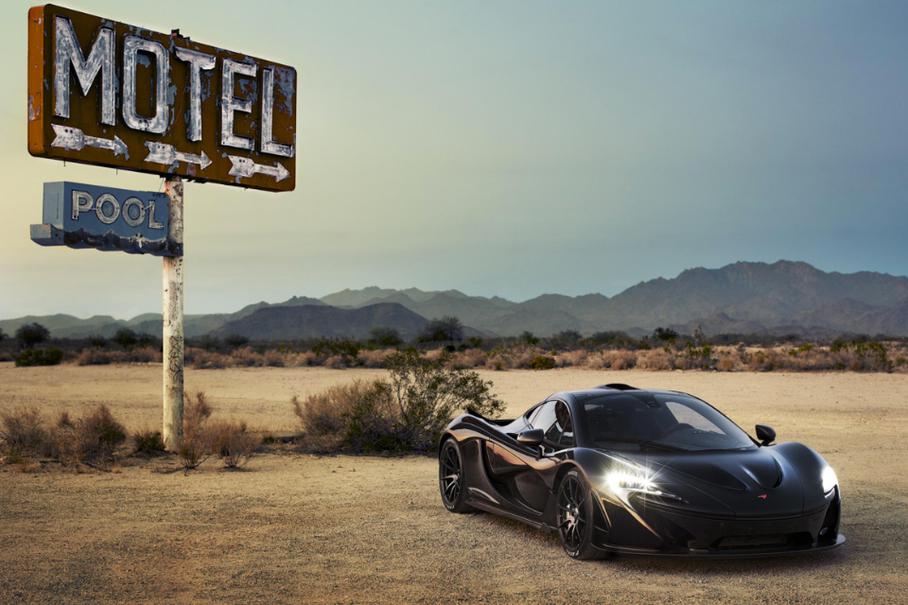 The British company trusts its dealers to choose buyers. Because of this, buying a 570S or 650S is not so difficult, but when it comes to much more exclusive models both the salesmen and the automaker itself begin to scrutinize the customer. Case in point: one customer was able to buy a 675LT Spider quickly and without problems only because he already had a McLaren P1 hypercar in his garage