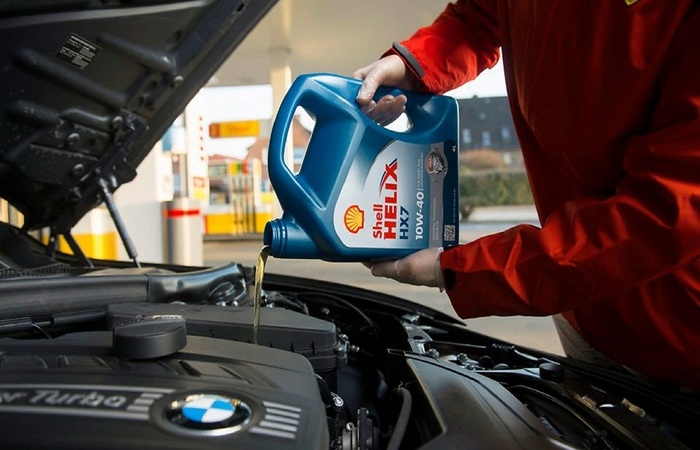 Experienced motorists know that changing the engine oil strictly according to the regulations is not a good idea. Especially when it comes to the native spaces. The more so that many motorists, even having a considerable experience in driving and operating the vehicle, forget one important nuance, which can cost them in the end a good engine.

How often should you change the engine oil in your car?

With few exceptions, the gastronomic wisdom that you can’t spoil your food with oil is also true for the power unit of the vehicle. Most people change the oil according to the recommendations of experts or just look in the manual of their swallow and find there the cherished number with the recommended mileage. There is only one small “but”.

It consists in the fact that the lion’s share of manuals actually indicates two figures for the recommended change of engine oil. And, there is a serious difference between them. As a rule, twice as much. However, in some mysterious way most people do not pay any attention to the second figure, just do not take it into account and thus make a dramatic mistake.

In addition to the recommended mileage for changing the engine oil, there is also the value of changing the lubricant when operating the vehicle in adverse conditions. Use in adverse conditions means driving on roads without asphalt pavement, driving in severe frost, driving with high loads on an unheated engine, driving with a large number of active consumers of electricity. Thus, if “regular” replacement is made in a particular car, for example, at 15 thousand km of run, “extreme” one will be made at 7.5 thousand km. That means that the optimal solution would be to change the oil at about 9-10 thousand km, driving on native roads.