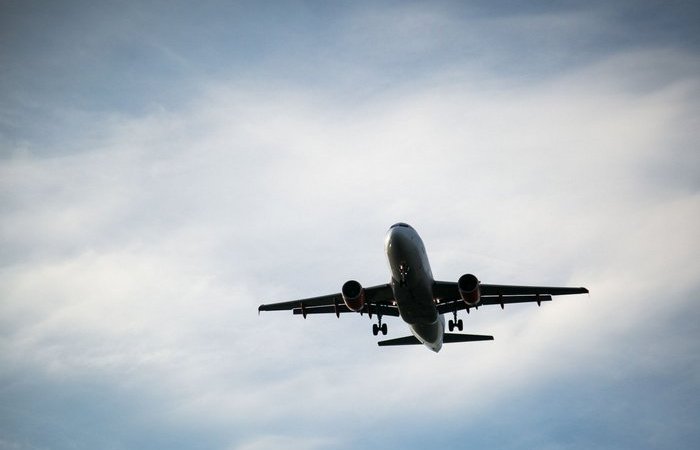 Everyone who regularly flies by airplanes, for example on holidays abroad, sooner or later may find himself in a situation where a passenger plane has to make an emergency landing for one reason or another. However, even in this case the plane will not be on the ground immediately. If the situation is not critical the airplane will be circling above the landing point for a long time. The question is why?

The most obvious answer that begets itself is the air queue. Even for an aircraft going for an emergency landing right now, there may simply be no room, even though air traffic controllers will try to let such an aircraft through as quickly as possible. In reality, it’s not about any queues at all, but the extent to which the fuel bank is full.

The thing is that planes have different takeoff and landing weights. Takeoff and landing are the most difficult and, at the same time, the most dangerous moments of flight. The laws of physics and the design features of aircraft are such that the landing mass of the machine should always be lower than the take-off mass. Why? Because the force of gravity acts on the aircraft. It is always harder to land than to take off. So planes take off with a conditional “overload”. Before landing, the excess mass is removed because the fuel burns off during the flight!

So, if the aircraft should have to make an emergency landing, it may not have time to use up the amount of fuel so that its landing weight would reach an acceptable level. If the situation is not critical, the dispatcher will make the pilots burn as much fuel as possible to make the landing safer.

Some people will ask: why can’t we just dump the fuel? Surely many have even seen videos or photos of planes doing this. In fact, everything is simple. First of all, you can’t just drop fuel anywhere. Secondly, most popular models of passenger airliners, such as the Boeing 737 and Airbus 320, are simply not equipped with such a mechanism. So, we either have to take risks or circle the plane.