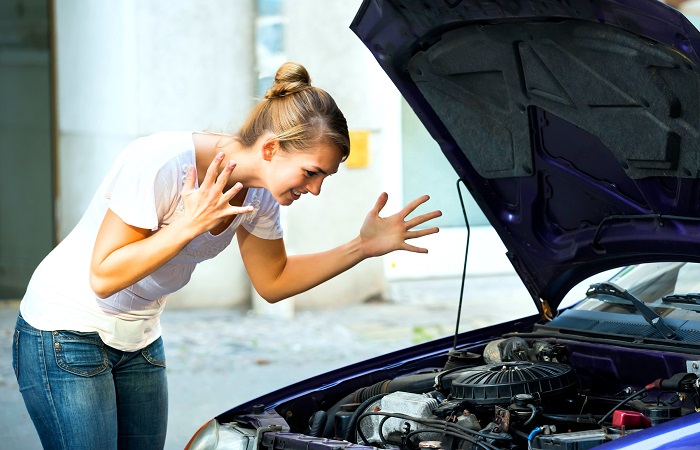 The winter is behind us, and it seems that the owners of foreign and domestic cars say goodbye to automobile problems until the next frost. But for many drivers the headache of exploitation of vehicles can only get worse with the arrival of a hot summer, and most often, in addition to the engine, the batteries suffer, experiencing increased wear due to high temperatures.

Many people may find it a revelation, but in the summertime car batteries experience a shocking dose of overload, which, if not kill the battery at all, will contribute to its early failure with the arrival of autumn frosts.

It’s all about the physical and chemical processes occurring inside the battery invisible to the human eye, which in the hot season can cause increased wear of the device, for example:

With each time after such a temperature shock, the battery will work less and less efficiently, and by mid-summer it may even fail.

4. Sometimes high temperatures can cause failure of quite another device – the generator. Prolonged operation in hot conditions leads to burnout of the winding, short circuit and even mechanical destruction of the device. Naturally, after the failure of the alternator in summer, the battery will naturally discharge.

In some modern cars, automation maintains an ideal balance of battery charging and discharging, not allowing the latter to be exceeded, which contributes to keeping the battery in working order at all times. But such cars are relatively few, and the vast majority of them, with high mileage, sooner or later still begin to experience problems with the battery discharge.

How to avoid discharging the battery in summer

To discharge the battery in a car is much easier than to charge it, any car owner, who at least once left the headlights or stereo on at night, knows that. In this regard, it is recommended to follow a number of simple requirements, which will keep an important part of the vehicle in working order for as long as possible.

For a start, make a rule to park in the shade, especially if a long parking is planned and the sultry sun rays “beat” directly on the hood. Even in forty-degree heat the saving shade may protect the devices of underhood space from overheating, and the chances to have the battery replaced with the coming of winter is almost impossible.

In order for the battery to receive maximum power from the generator, it should be ready to do it without any obstacles.

To do this with the onset of summer you should check the density of the electrolyte, add distilled water if necessary, as well as lubricate the battery terminals with solidol. The conductive properties of the battery will increase at least one and a half times, but the self-discharge of the battery, on the contrary, will be reduced.

A dirty battery warms up much more intensively, affecting its internal parts up to their complete failure. Elementary wet cleaning of the battery with the same periodicity with which you check the oil level in the engine will allow to remove a decent share of critical overloading in severe heat and save the battery from discharging.

It may sound trivial, but try to replace the battery with a new one in time – don’t wait until it responds with a lifeless rumble of the starter relay. The same applies to timely maintenance and replacement of the generator, if its operational wear has managed to approach the critical level.