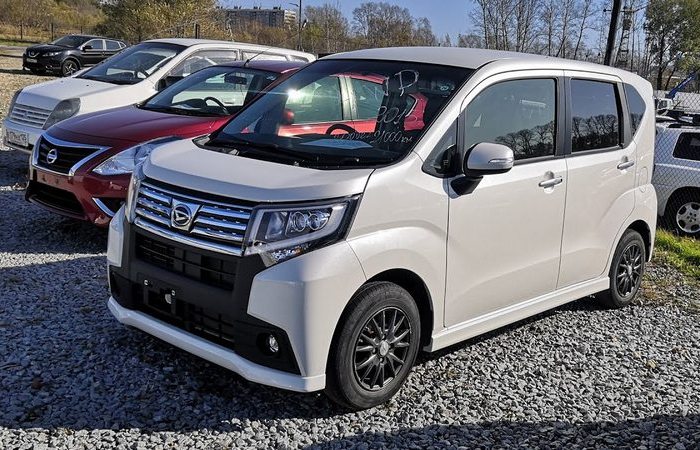 Japanese cars our compatriots are not only well known, but also very fond of. But for many people it becomes a discovery that the Japanese hardly ever drive those cars, which are exported by their companies. What is the reason?

In Japan you can drive from 18 years, although on average according to statistics it takes 5-7 years between passing the license and buying your first car. Almost everyone who managed to finish a driving school, passes successfully for driving license from the first time. However, the course in a driving school costs $3,000 to $4,000. This is not insignificant even taking into account local salaries. In addition, before buying a car the Japanese will have to find a parking space not further than 2 km from the house. Most often it is rented.

Operating a car in Japan involves a lot of extra costs and complications. All cars in the country are divided into light (key-cars) and heavy. It is not always possible to distinguish a key-car from a regular car at first sight. Differences between varieties are first of all of technical character. Owners of “light” cars have a number of preferences and benefits compared to drivers of regular cars.

The main thing is that in Japan is very expensive gasoline and parking spaces. For this reason, most residents choose the very same key cars, often very strange in their appearance, which may have a spacious interior, increased cargo capacity and low fuel consumption to the detriment of engine performance. In fact, most key-cars are exactly the same mixture of a van and a car.

As a rule, key-cars are quite simple and homogeneous cars, in which low price and economy are sacrificed almost everything that could be sacrificed. It is possible to see cars of Japanese brands familiar to our people on the roads of the country, but they make only a relatively small percentage.