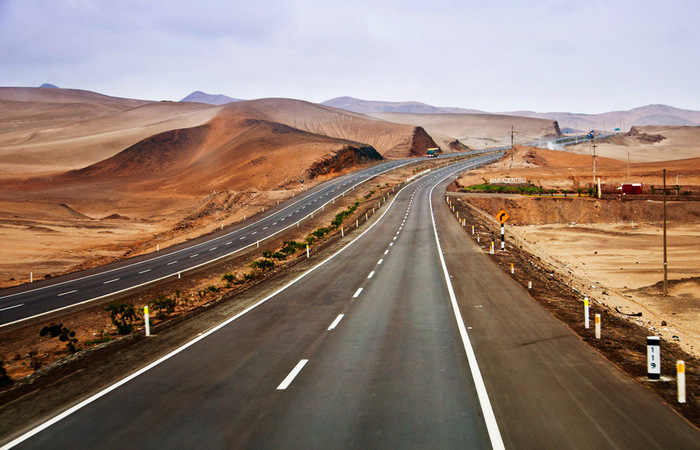 Once upon a time, most of Eurasia was covered by forests. So dense, in fact, that a squirrel would hop through the tree tops and make its way from Spain to China without ever setting foot on the ground. Today you can get from Lisbon to Beijing by car, spending about 133 hours. After all, the whole of Eurasia is entangled in a network of highways and railroads. Remarkably, this rule does not work for the two Americas, and you can’t just drive from the North to the South. Why not?

If you do not count the Vikings, who reached the current Canadian territories of Newfoundland and Labrador in the X-XI centuries, we can safely say that colonization of America by Europeans began in 1492. However, the colonization of mainland America began a little later in 1499. And for more than 500 years, people from the Old World and Africa have been living in the overseas continents. Surprisingly, during this time, North and South America have not been connected by a continuous path. Not even in the nineteenth and twentieth centuries, against the background of the rapid growth of industry and the emergence of road transport.

Technically, the two Americas are connected by the Pan American Highway, which is even recognized by the Guinness Book of World Records as the longest highway. However, in fact, it is not. Because in fact the Pan-American Highway is not one but two roads, separated by a 160 km stretch of what is known as the Darien Gap. Until now, New World motorists are doomed to bypass it by sea with the help of ferries. For decades, there has been no “civilized” road in the Darien Gap. Today, these places on the border between two continents are the last pockets of almost untouched wildlife.

Today, The Darien Gap is home to Darien Park, home to 200 species of trees, more than 700 species of plants, and over 170 species of birds, mammals, and reptiles. Some species of living organisms live only in Darien Gap. Of course, the road is not built here for environmental reasons. People began to fight for the rights of the park only in the second half of the XX century. The real problem is that it is theoretically possible to build a highway through the Darien Gap, but in practice it is extremely difficult and expensive. All because much of this area is not just rugged jungle, but continuous swamps and rivers. People live here and even cars drive on dirt roads. But no one is taking the trouble to build a modern autobahn, making the Pan-American Highway really continuous. It’s not profitable. Ironically, for now, ferries are more profitable.